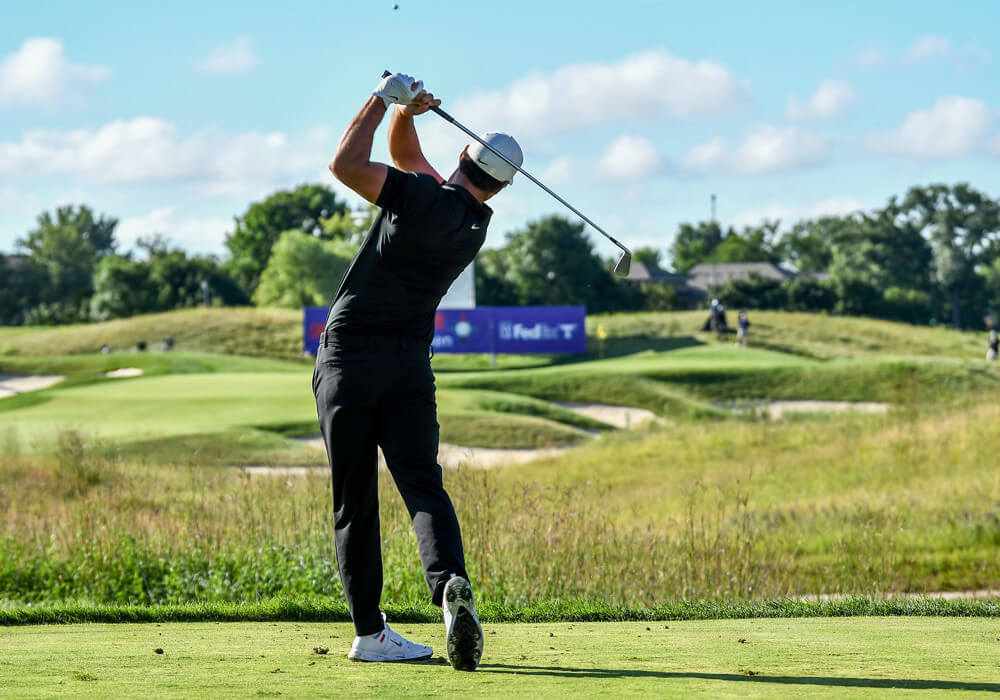 Vik’s Picks for the 2020 PGA Championship

Vik’s Picks for the 2020 PGA Championship

It’s a major week for the first time in a long time! That felt good to type. We’re in store for a fun event in San Francisco at TPC Harding Park. This year’s PGA Championship will be loaded with all of the stars, headlined by Justin Thomas, fresh of his WGC victory. If there is a big name, they are playing in this event. Tiger Woods, Brooks Koepka, Rory McIlroy, Jordan Spieth, Dustin Johnson, Bryson DeChambeau, Patrick Cantlay, Xander Schauffele…you get the point, right? We’ve picked a couple of event winners already this season, so let’s keep the money train rolling. Here are my three favorite picks to win it all at the 2020 PGA Championship:

Morikawa has two things I look for in these kinds of online bets: he’s a golfer that is consistent and trending the right way coming into an event and he has experience at this particular course. Morikawa is playing as good as anyone in the world right now (a win, five top 10s).

And, here is a fun fact, he went to school at UC-Berkeley and has played the course before. Familiarity gives him an edge over a lot of the players this week. I know he is young, but he’s held up under the pressure so far this season. I like that.

Our second selection for the 2020 PGA Championship is a regular feature in our recent golf picks. I expect him to win a major sometime soon. He is that good. He shot 8-under over the weekend and is rounding into form at the right time, ranking 20th in strokes gained tee-to-green since the restart.

He is also a UCLA grad that has played this course before, so like Morikawa, I like the edge. Cantlay is consistent and will be lurking come Sunday.

Scheffler is finding his groove after posting back-to-back top 25s at the Memorial and the WGC-FedEx St Jude Invitational. He’s elite off-the-tee (10th on TOUR) and he makes a ton of birdies (11th on TOUR). I like his upward trend and his strengths in those two aforementioned categories.

At these odds, he is definitely worth the sprinkle.

That’s it for my picks for the 2020 PGA Championship. Good luck!