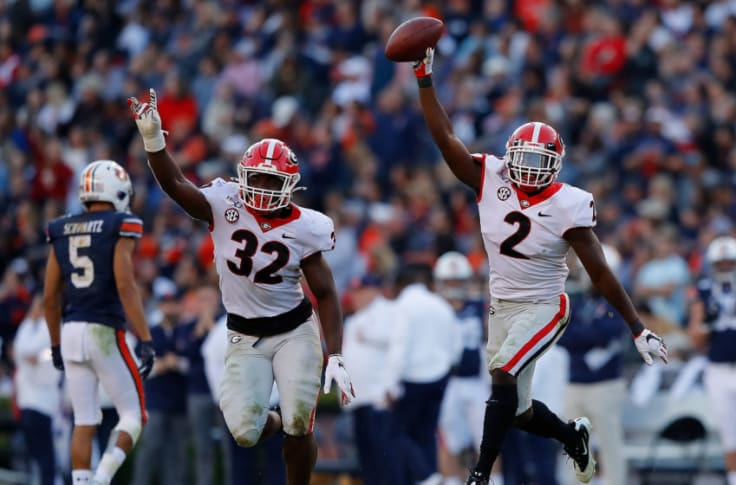 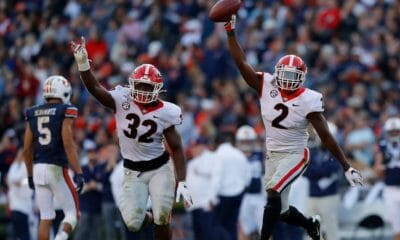 The NCAA football champion is here

It’s all about Alabama’s season drive, which has placed them at the top of the list since the beginning of 2021.... 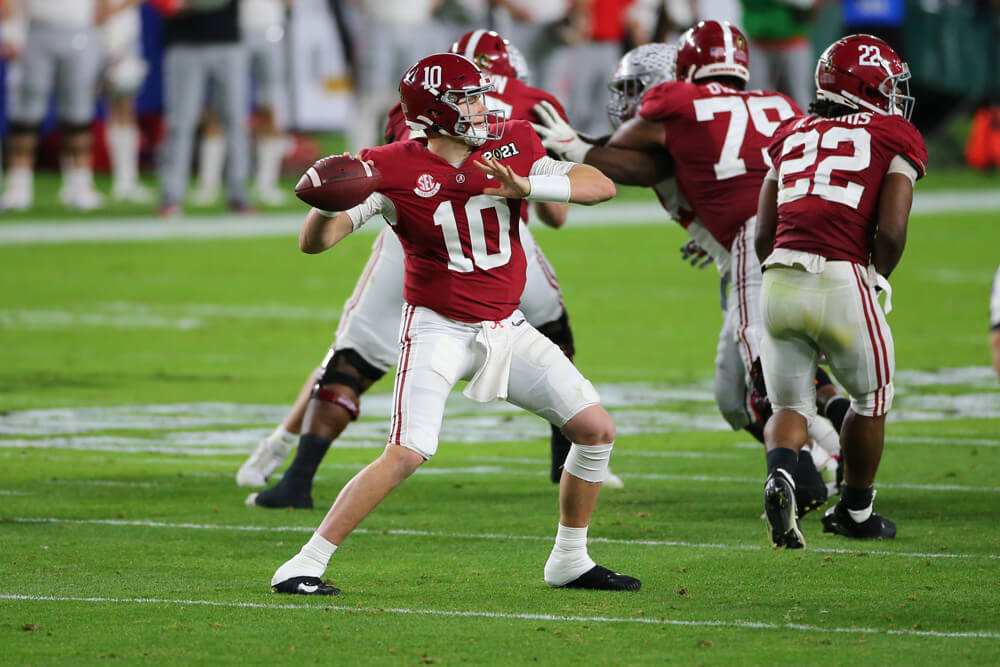 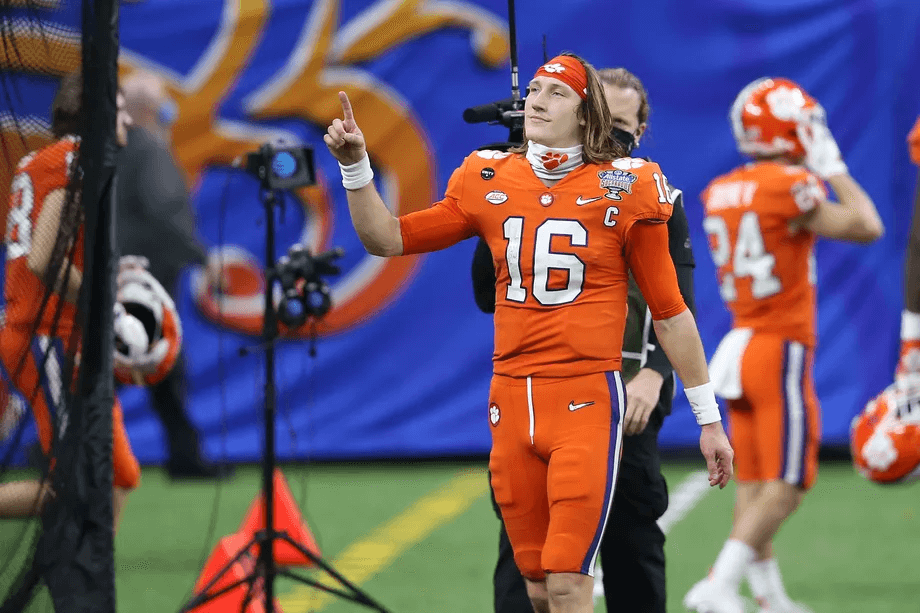 The game of NCAAF football did not just suddenly appear at colleges in the Northeast part of the US when it got started in the country.  Versions of the game had already been played in Europe for generations.  The English called it Rugby and boasted, “It takes leather balls to play Rugby.”

In fact, there was a game recorded that was called ‘football’ way back in 1869 between Princeton and Rutgers.  Scores in this contest were called ‘runs’ and Rutgers won the game 6 runs to 4.  Other colleges in the Northeast such as Harvard, Yale and Tufts also had notable ‘football’ teams during this era.  However, there were no standardized NCAAF rules in effect going from college to college.

But even beyond that, Walter Camp was a true champion of the sport of football.  He wrote many articles in the popular magazines of the day such as Collier’s Weekly and Harper’s Weekly which went a long way toward popularizing the new sport of NCAAF college football on campuses across the country with the American public.  Such was the popularity of Walter Camp in the world of collegiate football in America that he actually got to choose the very first All-American team, all by himself.

Then in 1905 the National Collegiate Athletic Association, or the NCAA, was formed, ostensibly to ‘fix’ the game of college football.  Some believed that the game did not require fixing, but there was the NCAAF to make it all better.  Some things never change.

Back in those days players wore very little in the way of protective equipment and the game became more and more violent to the degree that several deaths were recorded and President Roosevelt stepped in and threatened to ban the sport if something was not done about the injury situation. The folks charged with implementing these changes eventually became the NCAAF.