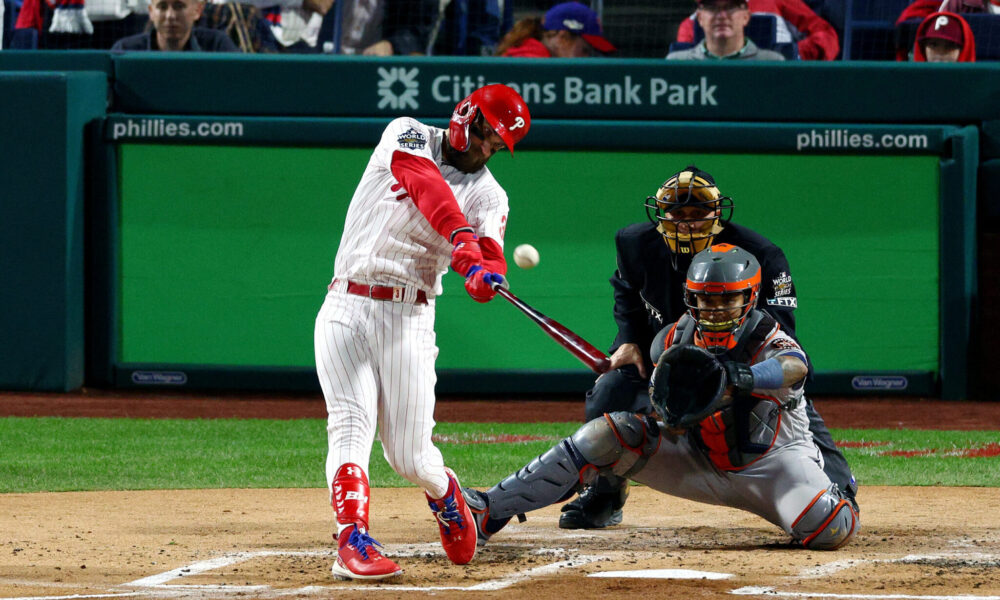 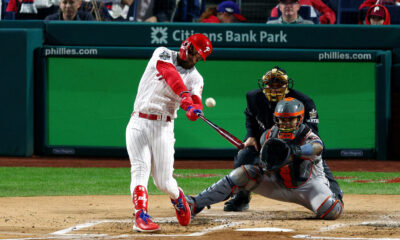 It’s Philly Vs Houston in MLB and NFL Tonight

Tonight will feature two exciting matchups between teams from Philadelphia and Houston, starting with Game 5 of the 2022 World Series... 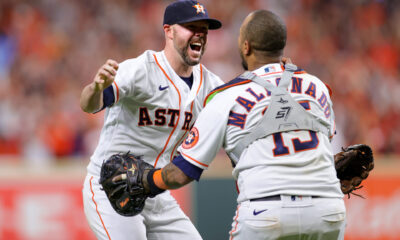 Depending on who you believe, the hallowed sport of baseball or MLB could have come from ages-old games played by children in Europe using sticks and balls, or, from a guy named Abner Doubleday who thought the whole thing up on his front porch one Sunday afternoon, but even Abner himself never claimed that to be true.  The game of baseball, often referred to as “America’s Pictorial Pastime,” is arguably the most popular sport in the United States along with NFL football and NBA basketball.  It has become an integral part of American culture and many a youngster has grown up with visions of becoming the next Babe Ruth, or Mike Trout.

Today Major League Baseball (MLB) consists of two separate 15 team leagues: the National League, or NL, and the American League, or AL.  Both play their sport in large, well-equipped stadiums with thousands of adoring fans.  But it was not always like that.

A game, pretty much like what we call baseball today, was played by troops, mostly in the north, way back during and after the American Civil War.  Very little in the way of specialized equipment was called for in those days as no system of standardization had yet to be established.

Early rules were established and written down back in the mid 1800’s by the New York Knickerbocker Baseball Club and read pretty much like what is in use to this day.  They established the diamond shaped playing field, the system for strikes, balls and outs, foul lines and even described a ‘balk’ and proscribed it as illegal.

The first viable professional baseball team was called the Cincinnati Red Stockings and was established in the year 1869, which MLB today still refers to as the founding year of MLB.  Of course, this franchise still plays today, but is now known as the Cincinnati Reds.

The actual first game for what would become the NL was played on April 22, 1876 at the Jefferson Street Grounds in Philadelphia, and some diehards still refer to this date as the beginning of Major League Baseball in America.

Even before the new century rolled around the powers that be were making a concerted to curtail gambling of professional baseball stating that the wagering on the game was “leaving the validity of the results in doubt.”  Game-fixing had arrived.

Throughout the remainder of the 19th century, there were various rivalries and battles taking place between the leagues and team owners until around 1902.  This is when the NL, the AL and the smaller leagues signed a new National Agreement which tied independent contracts to the reserve-clause contracts and also set up a formal classification for the minor leagues.  This system would later be refined by the great Branch Rickey, who was instrumental in bringing Jackie Robinson into MLB and changing the face of the sport forever.

Baseball continues to advance each year, and innovation is helping lead the way.  Now, MLB is exploring the use of robot umpires and technology that can be more accurate in identifying balls and strikes, which will help keep games on a more-level playing field.  There are also things that some thought would never be seen in baseball, such as booth reviews and more, being integrated, as well.  While 2020 forced a number of adaptations due to the COVID-19 pandemic, the game still draws huge crowds and will always be a part of the American, and the global, culture.