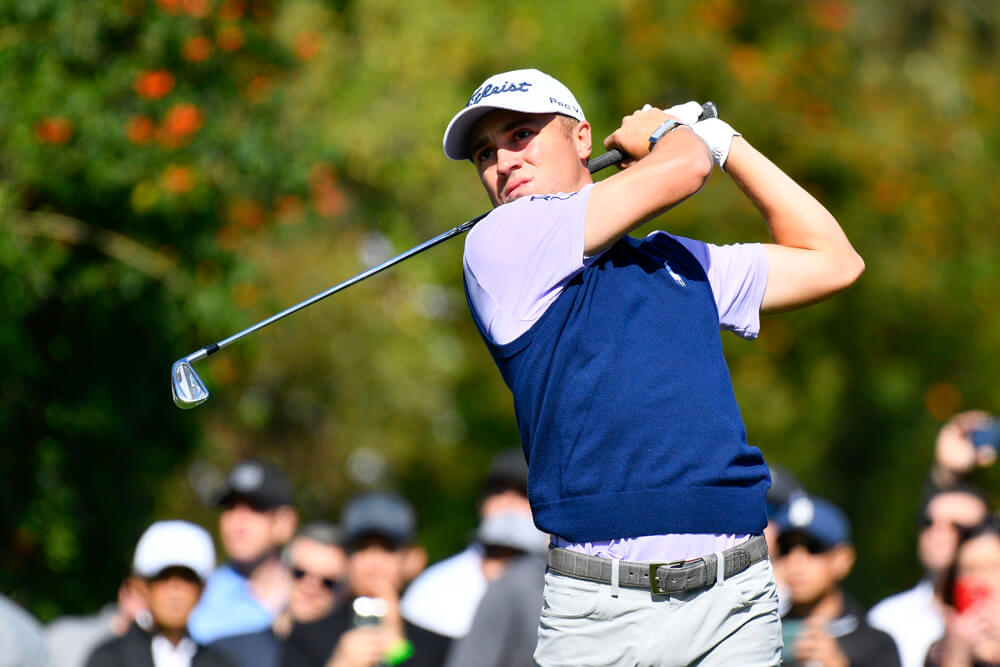 The PGA and golf betting at DraftKings is back for its third weekend in a row with the Travelers Championship, and this week they travel to my old stomping grounds at the TPC River Highlands in Cromwell, Conn., just a 3-wood from my hometown of West Hartford.

Before we get into our high-end, mid-range and value plays for this weekend on DraftKings, a note of caution: Brooks Koepka and Webb Simpson, along with Graeme McDowell and Cameron Champ, have already withdrawn from the event because of COVID-19 fears (Champ tested positive, as well as the caddies for Koepka and McDowell). As we entered Wednesday evening, there were rumors of more WDs to follow. So even though the tournament kicks off at the early hour of 6:45 a.m. PT, do your best to check your lineups before lock, so as not to have a WD in your lineup, especially in the $2.5 millionaire.

That disclaimer aside, let’s take a look at our pick six for this weekend’s Travelers Championship, all prices are for DraftKings:

TPC River Highlands is another Pete Dye course and those with a solid history on these greens should have an advantage. This is a course that isn’t shy about handing out birdies: the last two winners have finished the week at 17-under. It’s a short track, but strategically designed to keep bombers at bay.

Thomas doesn’t have a victory to show for it, but he’s been rock-solid in the two weeks since the PGA returned from its coronavirus hiatus. Five of his eight rounds have been 66 or under. This is a course that rewards the strokes-gained metric and Thomas is ranked 5th overall. He lacks a good course history, but he’s dominating in other River Highlands key stats, ranking second in Par-4 scoring and 12th in greens in regulation. His ownership won’t be super-chalky because of his high price, but with the amount of solid value in the field, his salary should not be an impediment to building a solid lineup.

He’s still not back to the form we expect from DJ, but the fact remains, he had his first AU70 (all four rounds under 70) for the first time since late January. It was a nice rebound after really struggling at the Charles Schwab two weeks ago. Perhaps most significant in terms of the Travelers, Johnson is second in strokes-gained off the tee over the past two weeks and he much prefers to putt on poa greens, so things are looking up here and ownership should still reflect a player that’s struggling.

Course history is a great tool on this course and it was only three years ago that Spieth won here with a chip and celebration that went viral. It seems like eons ago, mainly because of the way Spieth has struggled to find any kind of consistent form. But in two events since the shutdown, Spieth has shown signs of life. He’s really only had one truly terrible round out of eight – a third-round 75 last week. What makes him particularly interesting here is that Tony Finau ($8,200), Gary Woodland ($8,300) and Sergio Garcia ($8,500) are all around Jordan in salary and will each have triple the ownership. This is the leverage DraftKings play of the Travelers Championship weekend in a large-field tournament.

This is where Hovland made his PGA Tour debut a year ago, making the cut and finishing 54th. He was actually priced higher than his current $7,800 last time here, and it’s even all the more curious considering the form Hovland brings to Connecticut. He’s had six rounds of 68 or better and has been in the top 20 in strokes gained and greens in regulation.

Bradley is another player with terrific course history here, making a slew of consecutive cuts and finishing in the top 10 twice since 2017. He was an AU40 in the Charles Schwab before sitting out this past weekend in South Carolina. He was able to shoot under-70 scores two weeks ago on the strength of his putter, but his all-around game should continue to suit him well on this course at a sub-10 percent ownership.

As mentioned, the sub-7K salary range has a few solid plays on the board, making the stars and scrubs roster construction a popular one this weekend. He’s been killing it from a strokes-gained approach all year. You just have to be wary of the short game, where he has struggled. But if his accuracy keeps him on the green, and not around it, he should pay off his salary handsomely.