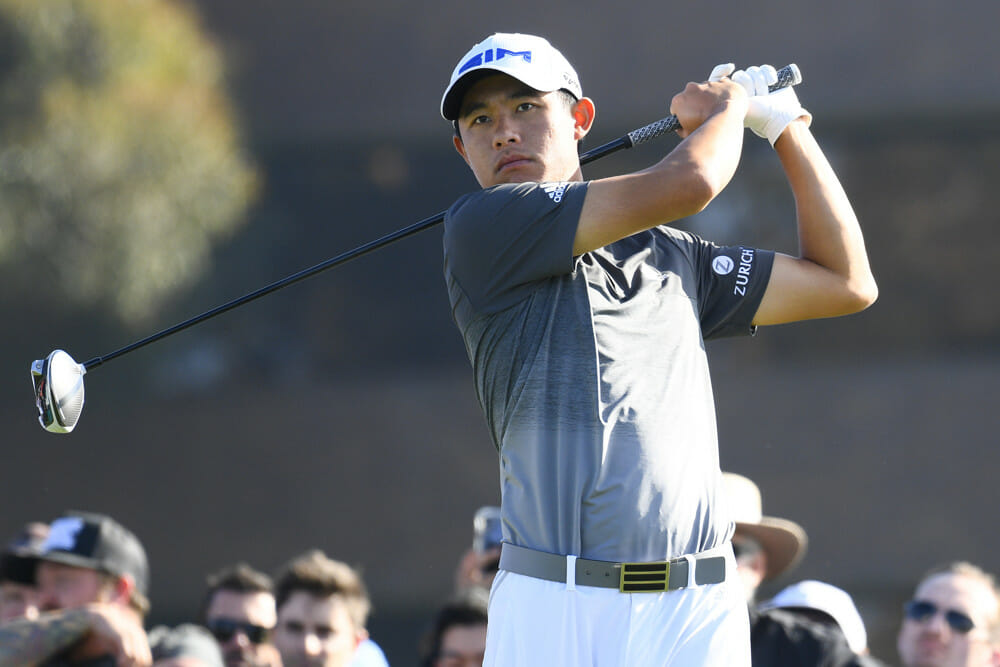 The 2020 Charles Schwab Challenge was a memorable one, and it turned out to be a great way to welcome the PGA TOUR back after a three-month hiatus due to the pandemic, and this week we can look at our props bets for the RBC Heritage. Last week it felt great to have another sport back and from a online gambling perspective, the event kept you locked in until the very end. No matter who you had, you probably had a good sweat going. Loved that the event had drama all the way until the very end. Poor Collin Morikawa!

Anyways, the fun is just beginning as we get to run it back again this weekend with the RBC Heritage at Harbour Town Golf Links in Hilton Head, S.C. It’s a par 71 checking in at about 7,100 yards. This course will play a lot like last weekend’s, where guys with great short games should steal the show over the big bombers.

All the big names are back, and it looks like Rory McIlroy will be the favorite going into the tournament. I will be putting out the golfers that I think will win and some longshot bets tomorrow, but for today’s post, let’s look at my four favorite prop bets for the RBC Heritage.

Do I think lightning strikes twice a second week in a row? Why, yes I do! At those odds, I like it. The field is super deep and loaded, and the layoff has a lot of people at the same level right now like we saw last weekend. No one is in prime game-shape to run away from the pack. Look for another crowded Sunday leaderboard.

While Kokrak is known as a big bomber, it was his short game that led the way last weekend where he finished tied for third at Colonial.

Sticking with my theme of looking for consistency and guys with strong short games, Kokrak fits the bill. He finished 8th in strokes gained tee-to-green, where he is in the top-20 overall since the start of the 2019. Kokrak has also finished in the top-20 in four of the past six events at Harbour Town. I love that consistency, because we know he has a proven track record at this course.

These odds are just too juicy to pass up here, so as I like to say, time to sprinkle some money on this wager.

I can’t lie, I took a flier on Brooks last weekend because I was hoping for two things. First, that he’d treat it like a Major because of the spotlight on the tournament and two, that he’d be 100% back from his knee injury. Neither went as planned, as he showed a ton of rust last weekend. Another big reason why I like him to miss the cut is because he hasn’t played this course in competition. Between that, his rust and this not being a Major, all signs point to him having another poor showing. I will grab this + money props bet for the RBC Heritage.

I know it was a disappointing end for Morikawa and his backers last weekend, but the guy looks like the real deal. We saw it at the Colonial and this course will play out similarly to last weekend. He’s already an elite ball-striker, which is the name of the game at a narrow course like Harbour Town. As long as he is over the missed putt mentally, look for his name to be there come Sunday. I will lay the juice.

So, that’s all from us on our props bets for the RBC Heritage, whoever you pick, good luck!