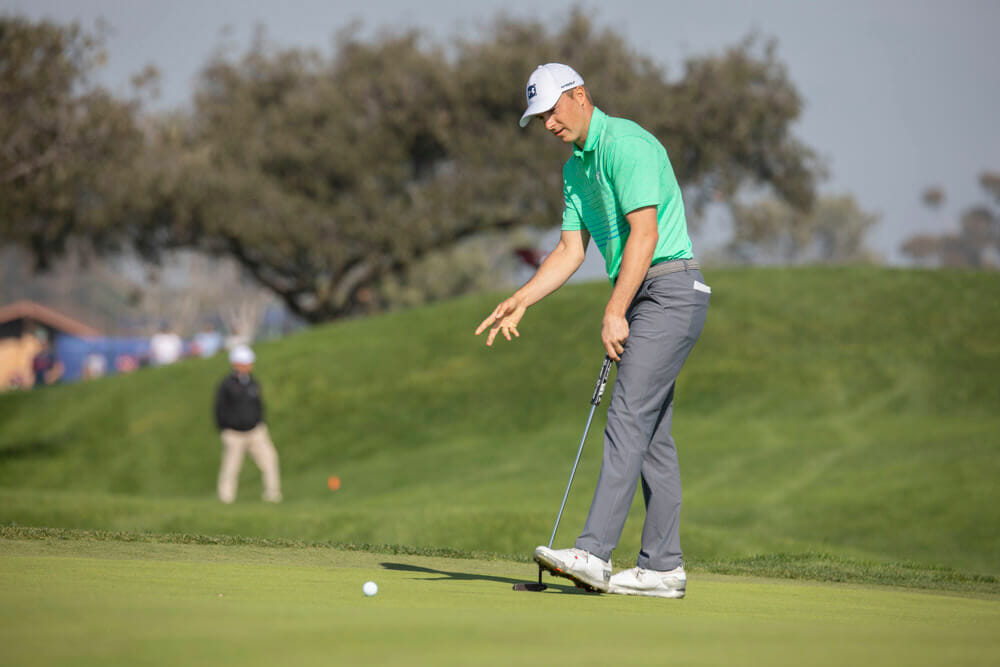 It’s May, which means that, hopefully, we’re close to crossing the coronavirus shutdown finish line.  No one knows for sure when sports action will ramp up again, but there’s talk of leagues getting going anywhere from the middle of May to the beginning of July, depending on the league.  Germany’s Bundesliga soccer started holding practice games in anticipation of a season launch this month; however, three new COVID-19 cases on one team might make the league think twice, and this could also have repercussions for US-based league decisions, as well as golf, tennis and other sports.

Still, everyone will remain hopeful and sports organizations like the NFL and MLB, as well as others, will continue to put together their respective plans of attack.

Tennis Players Are On Their Own

Germany saw a little bit of tennis action Friday as the first contests between ATP players were held since March 12.  However, it was just an exhibition series that featured eight players who rank beyond the top 100.  There was a referee overseeing the matches, but no line judges and no ball kids – players had to fetch their own balls and towels.  The games were also played in front of empty seats, as spectators weren’t allowed.

Prize money was given out, with winning players capturing a piece of a prize pool worth around $3,290 (€3,000).  They also received money just for participating, which was extremely welcome under the circumstances.

Ruben Herrera, who runs the Base Tennis Academy where the events were held, said, “All the tennis players in the world, though maybe not [those] playing top 100, are struggling at the moment and not earning enough to just keep up with the costs of travel expenses and coaching.  It’s a very hard thing to keep yourself alive if you don’t have the support of your family and people who really believe in you.”

New Golf Schedule Due To Covid-19

There is still a tremendous amount of work to be done before professional golf can resume due to COVID-19 pause.  Several key events have already been rescheduled, and more changes are on the way.  Golfers, both pros and amateurs, received a little bit of good news, and bad news at the same time, this week when the PGA Tour announced changes to its eligibility program.

No player is going to lose a PGA Tour card this year and those players exempt from this season will be able to keep their same status for the next season, scheduled to begin in September.  However, for those amateurs who felt that they were ready to hit the greens with the big names, the delay means they will have to wait.

There have already been changes introduced to golf due to COVID-19 as certain courses have been able to resume play.  They include things like how balls are handled, who can be on the green at the same time, how cups are protected and much more.  The cup protection, which includes a “social-distancing spacer,” caused Jordan Spieth to miss what could have been deemed a hole-in-one while playing at the Maridoe Samaritan Fund Invitational in Carrollton, TX.

Even though the ball bounced out as it came into contact with the spacer, Spieth thought it was good.  He said, “I’m going to count it.  It was one of those ones where it would most likely have stayed in. … I’ve been shut out for a while, so hopefully this is a good omen.”  The score for the hole eventually was not marked as a hole-in-one.

What About College Round Ball and Pigskins?

A lot of attention has been given to professional sports and their restart, but not so much to NCAA sports.  That changed today with an announcement by the NCAA that it is putting together a plan to get games started once again.  The first step, and one the organization views as non-negotiable, is that all schools have “reliable, rapid diagnostic testing” for anyone who might be infected with the coronavirus.  Without that, the school most likely won’t be able to participate in any sporting events.  Other than that, there is still no word on when, and if, games will be able to get going again.

Speaking of the NCAA, its Board of Governors has just weighed in on rule changes that would allow student-athletes to sell their names and likenesses.  This is a stark contrast from the organization’s previous stance, which had strict rules against the practice that resulted in punishment for players and the schools.  However, times are changing and, thanks to a law passed in California last year that gave student-athletes control over their names, the NCAA was forced to update its policies.

It said in a statement, “While student-athletes would be permitted to identify themselves by sport and school, the use of conference and school logos, trademarks or other involvement would not be allowed. The board emphasized that at no point should a university or college pay student-athletes for name, image and likeness activities.”