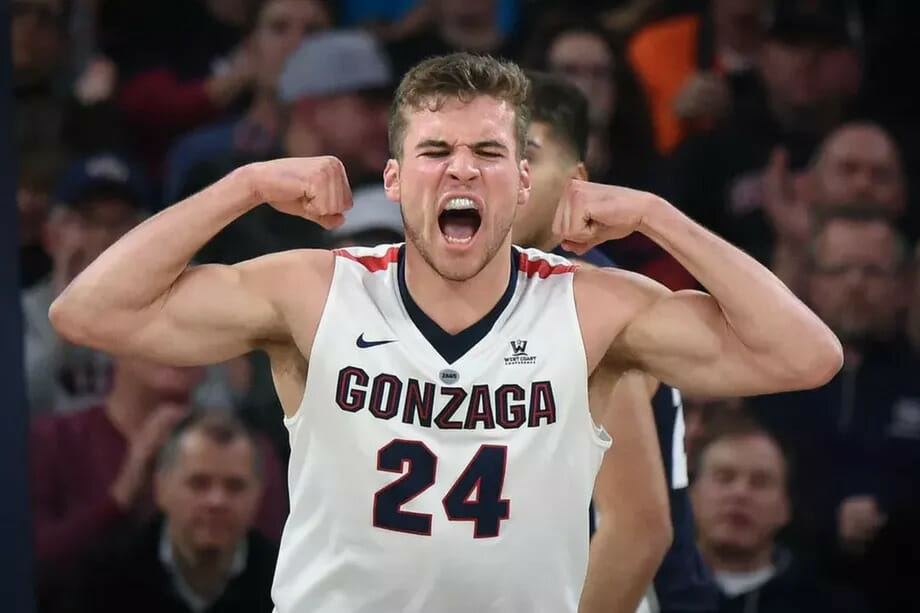 Things are heating up in March Madness and stress levels are starting to rise. The Elite Eight games have ended and those who survived will now take a few days to recover before the Final Four this weekend. With the final two Elite Eight games having wrapped up yesterday, the stage is now set for an awesome NCAA Men’s Basketball weekend coming up.

Houston, We Have No Problems

The Houston Cougars met the Oregon State Beavers on Saturday in the first of the day’s two Elite Eight matchups. To get this far, the Cougars had to overcome several teams, including the Syracuse Orange, and pulled off a major victory for the team. They won 67-61, advancing to the Final Four for the first time since 1984. The Cougars also became the first team ever to play four double-digit seeds in a single tournament. Houston now takes on the Baylor Bears this Saturday in what is definitely going to be an interesting game.

The Bears are in the Final Four after defeating their former Southwest Conference rivals, the Arkansas Razorbacks, on Saturday. This is going to be the first time the Bears have made it this far in 71 years and their 81-72 win over the Razorbacks gave a hint at what’s to come. Baylor had no trouble handling the Razorbacks offensively or defensively throughout the game and Houston is going to have to be on point this Saturday. If the Bears are given any hole, they’re going to exploit it.

Gonzaga Bags Another One

The Gonzaga Bulldogs are in a league of their own this year. They haven’t lost a single game all season, showing themselves to be a completely different team than before. The Bulldogs have made several March Madness appearances over the years, but has never won a single playoff game. That has now changed, and the latest win comes after easily taking down the USC Trojans yesterday. The 85-66 final score came after the Bulldogs’ controlled the game from the very first tip-off.

Gonzaga is now making its second Final Four appearance with an aggregate margin of victory of 96 points. That’s better than what the North Carolina Tar Heels could ever manage when they were dominating NCAA Men’s Basketball. The Bulldogs will face the UCLA Bruins on Saturday in what, by all accounts, should be a very lopsided game.

UCLA is proving that there’s no such thing as last place. The Bruins were selected as one of the last at-large teams to appear in March Madness, coming in as an 11-seed, yet here they are, appearing in the Final Four. They beat the Michigan Wolverines yesterday 51-49 to advance, becoming the first teams to go from the First Four to the Final Four since the Virginia Commonwealth Rams did it in 2011 (the Rams were defeated at that point by the Butler Bulldogs).

After the debacle caused last year by COVID-19, it’s nice to see that March Madness has been able to make a complete run this year. The stage is now set for two highly entertaining games this Saturday between teams that fought hard to get this far. The upcoming contests aren’t expected to produce any surprise winners, with two teams heavily favored to advance. However, stranger things have happened already this year, so this Final Four can’t be missed.

Once the winners are found this weekend, it’s on to the championship game. That will be held this Monday, a day that everyone should be allowed to call in sick from work to catch all of the action. It would be a great way to support the NCAA, the teams and the players, while also being able to enjoy a distraction from everything else that’s going on.