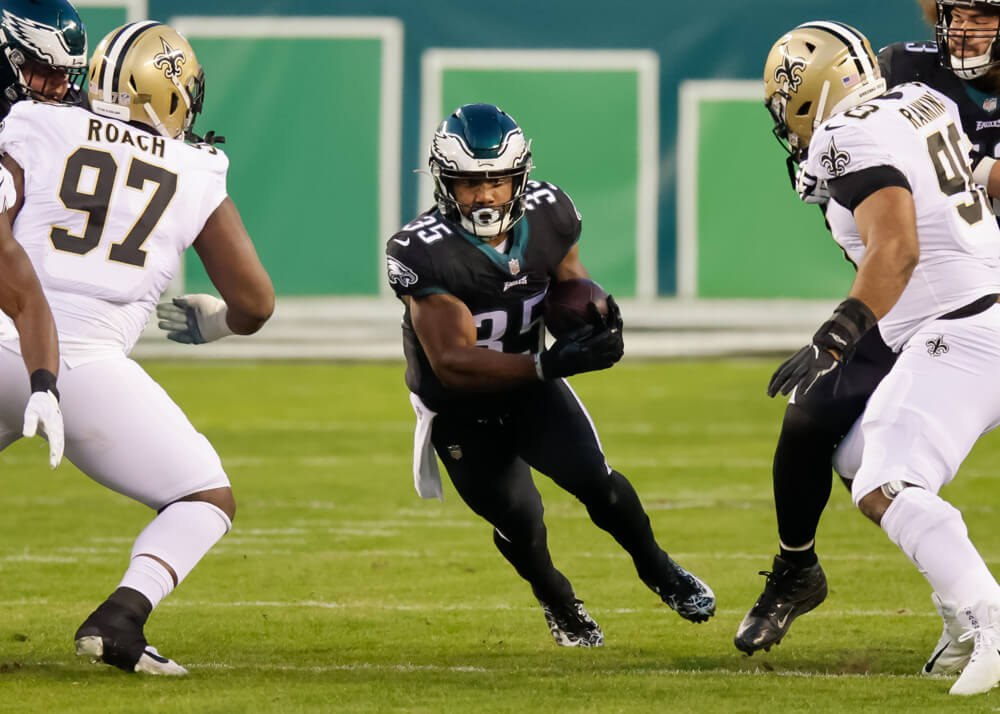 Just when you think you have the upcoming NFL playoffs all figured out, a weekend like Week 14 comes along and blows it all out of the water, again.  No one in Las Vegas or elsewhere guessed that both the Pittsburgh Steelers and the New Orleans Saints would both go down on Sunday, but they did.  Actually, the Kansas City Chiefs had a close call, with the Miami Dolphins giving them all they could handle and then some.

Perhaps it was just time for the top ranked teams to learn a little humility and not get too cocky before entering the playoffs, maybe it was for their own good. While it is doubtful that these best teams in the NFL so far have run out of gas or just burned out early, we will find out in the coming weeks.

But the playoff charts just got a little more interesting and a couple of teams that were outside the window looking in might make it to the playoffs after all. And then it’s a whole new ball game.  What happened during the regular season is irrelevant and any team in the league that can suddenly muster up enough spirit and energy can make a deep run towards that coveted Super Bowl bid once they make the playoffs.

Aaron Rodgers and his Green Bay Packers pulled off a victory over the Detroit Lions, but it was not as easy as predicted and, even with three passing touchdowns for Rodgers, it was not until the third quarter that the Packers finally moved out into the lead for good and won the game by a final score of 31-24 to secure the championship of the NFC North. Due to the Saints unexpected loss to the Eagles, the Packers have now taken over first place in the NFC.

Both Rodgers and Lions quarterback Matt Stafford put on an aerial show for their fans, with Stafford passing for 244 yards and one touchdown, completing 24 of 34 passes while the Packers QB threw for three touchdowns and 290 yards in the air completing 26 of 33 passes.

The Saints Go Marching Out

The New Orleans Saints were sitting on top of the NFC going into their game with the Philadelphia Eagles on Sunday and most indicators were that they would remain in the top spot.  However, by halftime, it was 17-0 in favor of the Eagles and even die-hard Saints fans began to worry.  The problem was, the Eagles changed up quarterbacks swapping out Carson Wentz for rookie Jalen Hurts.  Hurts brought new energy to the beleaguered Eagles squad and managed to hold off the Saints’ second half comeback attack and win the game by a final score of 24-21.  Even though Hurts only completed 17 of 30 passes for 167 yards and one touchdown, he ran for an additional 106 yards and two touchdowns and beat the Saints, even though stand in quarterback Taysom Hill managed to pass for 291 yards and two touchdowns himself.

Meanwhile, down in Tampa Bay, Tom Brady and his Buccaneers still think they can make it to the playoffs despite some embarrassing losses earlier in the season.  They beat the Minnesota Vikings by a final score of 26-14, with Brady throwing for two touchdowns and 196 yards.  The Bucs are now at 8-5 and have a bye next week. So, they might just sneak into the NFC wild card with a little luck.

The Pittsburgh Steelers are still at 11-2, but are showing signs of falling apart, starting with their quarterback Ben Roethlisberger.  They were undefeated for 12 weeks but now have dropped 2 in a row and now have fallen a game behind the Kansas City Chiefs.  They are still going to get into the playoffs, but need to locate that team spirit they had at the beginning of the season.  The Bills QB Josh Allen threw for 3 touchdowns and 238 yards in the 26-15 victory over the Steelers after going into the game as two point underdogs.

Week 15 in the NFL is going to be very interesting.