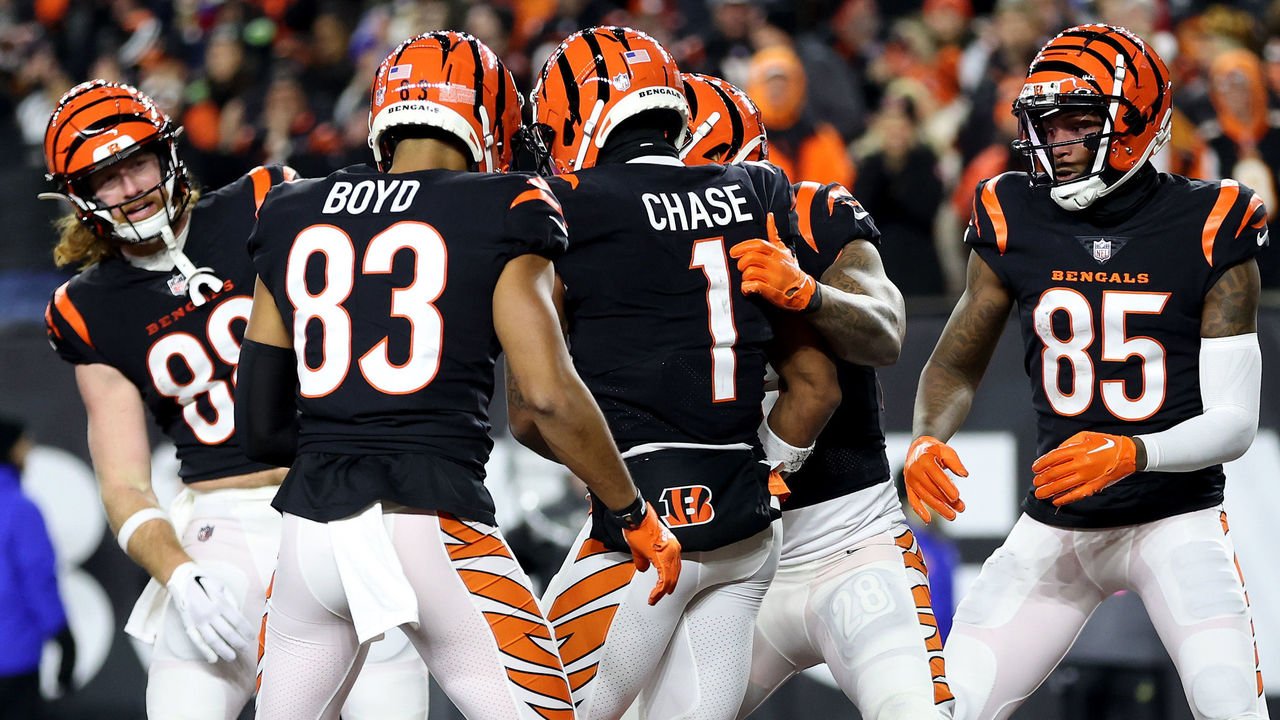 The NFL postseason got underway with five games over the weekend in the Wild Card round. The matchups didn’t disappoint, and all the games were very competitive, resulting in one major upset. Here’s a look at the results from the first week of playoff action.

The San Francisco 49ers advanced to the Divisional Round of the NFL playoffs on Saturday with a 41-23 victory against the Seattle Seahawks. The underdogs hung around in the first half, reaching a 17-16 lead after a last-second field goal to end the first half.

The Niners came out in the third quarter and took the ball 75 yards in 13 plays to regain the lead and never looked back. Rookie Brock Purdy finished 18 of 30 for 332 yards and two touchdowns for his first 300-yard passing game as a pro.

The Seahawks head home to think about who they’ll select number-five in the upcoming draft with the pick from the Denver Broncos in the Russell Wilson trade. San Francisco will host the winner of Monday night’s matchup between the Dallas Cowboys and Tampa Bay Buccaneers in next week’s Divisional Round.

This could be a defining moment for Tom Brady and his NFL career.

Jags Storm Back In Second Half To Beat Chargers

The Jacksonville Jaguars found themselves down 27-0 in the second quarter on Saturday after Trevor Lawrence threw four first-half interceptions. However, they went on to complete the third-biggest comeback in NFL postseason history to get the 31-30 victory. Lawrence was 10-24 for 77 yards and a touchdown in the first half but finished with 288 yards and four touchdowns.

The Jags’ defense stepped up in the second half to hold LA to three points and shut them out in the fourth quarter. The Chargers were stunned by the outcome, and despite the team’s best efforts, they again exited the playoffs after letting their opponent come from behind to win.

The Jaguars will travel to face the Kansas City Chiefs in next week’s Divisional Round.

Buffalo Bills’ number-two seed rallied on Sunday to win over the injury-plagued Miami Dolphins 34-31 in the Wild Card game at Highmark Stadium. The Bills survived three turnovers by quarterback Josh Allen and were shut out in the fourth quarter but hung on for the win.

Miami was 13.5-point underdogs coming into this game with third-string quarterback Skylar Thompson at the helm. He was 18-45 for 220 yards and one touchdown with two interceptions. Stefon Diggs and Gabe Davis both had over 113 yards receiving for the Bills. They move on to the Divisional Round to host the Cincinnati Bengals next Sunday.

Giants Get Road Upset In Minnesota

The sixth-seed New York Giants went to Minneapolis on Sunday and completed the upset with a 31-24 win. Daniel Jones led New York, throwing for over 300 yards. He made several big plays with his legs as he picked up 78 yards on 17 carries.

The Giants held the NFL’s leading receiver, Justin Jefferson, to just 47 yards in the game. There were no turnovers in the contest, and Vikings QB Kirk Cousins threw for 273 yards and two touchdowns. However, the Minnesota defense couldn’t stop the Giants from moving the ball up and down the field all afternoon.

New York will travel to Philadelphia on Saturday to face their rivals in the Divisional Round.

The third-seed Cincinnati Bengals hung on to get a 24-17 win at home against the Baltimore Ravens. The game was close for the first three quarters and was tied at 17 at the start of the fourth. The Ravens drove to the Bengals’ 1-yard line and had a chance to take the lead when on third down. Quarterback Tyler Huntley tried to extend the ball over the goal line, but it was stripped and picked up by Sam Hubbard, who returned it 98 yards for a touchdown.

The win was the first time the Bengals won playoff games in consecutive seasons. They’ll play at Buffalo on Sunday in the next round for a chance to play again for the AFC Championship.