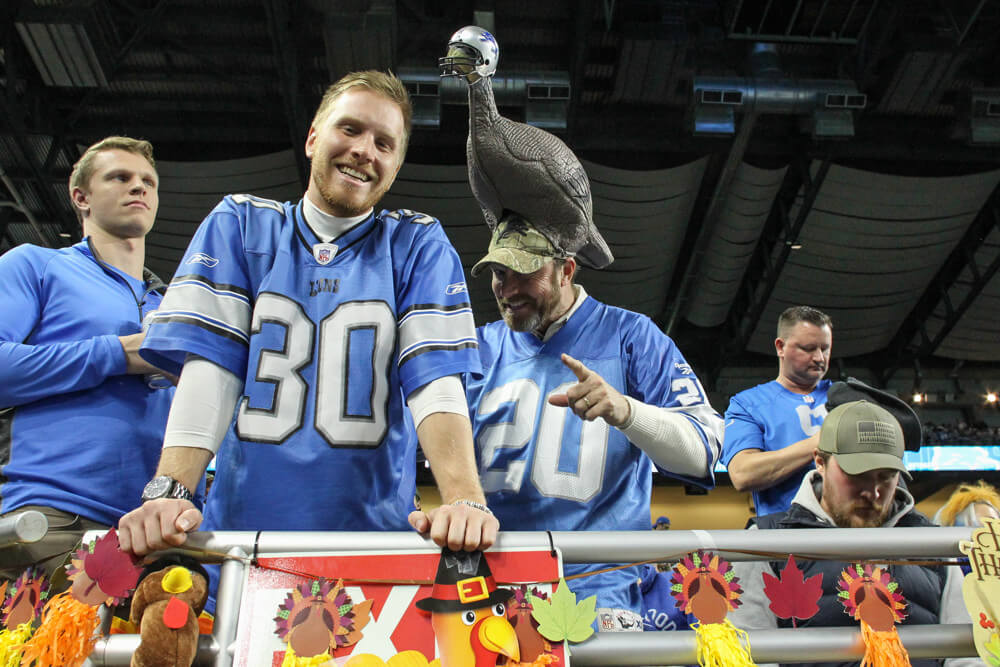 Went 1-1 for Week 11. For transparency, I’ve gone 26-21-1 ATS in the NFL through Week 11 over at sportsintel.com and will keep track in this post weekly. The biggest thing is to trust the process, as it is a long season. There are going to be some ups and downs, but that is gambling for you.

Dogs have been barking lately, which has been fun to watch and from a gambling perspective. After diving into the numbers, I see some good value on a couple of teams this weekend. So, without any more wait, let’s get to it.

This is a special column, considering it is Turkey week! Here are my favorite bets for Thanksgiving:

Houston Texans at Detroit Lions over 51

While I lean the Texans here, I’m a little scared as you never know what you are going to get with both of these teams. One thing I do foresee is points galore. Houston should be able to move the ball against the Lions team that looks like it has given up in a way. If PJ Walker was able to put up numbers, what do you think Deshaun Watson will do? I know they have some injuries to their WRs, but I’m not worried.

On the flip side, the Lions offense was just embarrassed, as they didn’t even reach the red zone last weekend against the Panthers. If this team has any pride, they should be able to score against a unit that has allowed 280+ yards to opposing QBS in five of their last six games. Stafford’s thumb looks good to go and D’Andre Swift looks like he should be back, which is huge for this offense.

The look-ahead line in this game was Cowboys -1, so there is a huge overreaction in this spot since the Boys just beat the Vikings. A huge case of recency bias in this one and I don’t think the line move is justified.

The public is also all over the Cowboys here, but the WFT have been playing better football. I see them being able to move the ball and score points. Look for Terry McLaurin and Antonio Gibson to have huge days against this bad Cowboys defense. More than anything, I think they are a live dog, so I’ll grab the points and also hit a moneyline sprinkle in this spot.

This is just an early look. My regular column will be out later this week. If you still have Green Bay left, I’d look at them in this spot. The Bears QB situation is a question mark and they most likely have a new Center and a play caller just in his second game. Not a good setup for a team that can barely score against a Packers team coming off of a loss.

So, there you have it for Thanksgiving. Good luck with your wagers and hopefully this sports intel helps with your card. Make sure to come back later this week for my official Survivor pick and rest of my card.