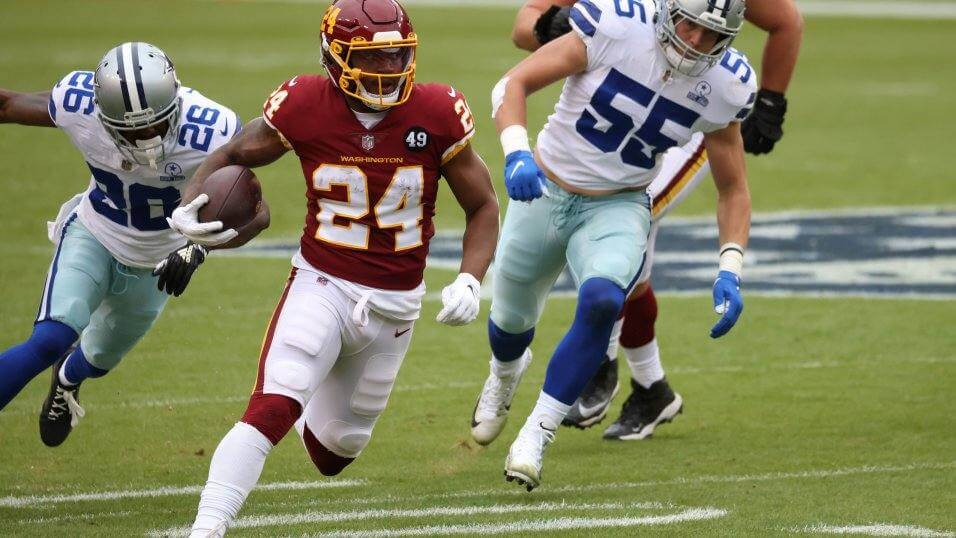 Houston Texans star quarterback Deshaun Watson shined at Ford Field in Detroit, Michigan on Thanksgiving Day.  In spite of the COVID-19 pandemic and all the other problems going around these days, Watson and company had a great time playing football against the Detroit Lions.

That was just one of the two NFL games on the slate yesterday, although there should have been three, and football fans were treated to some awesome – and interesting – plays.

The Lions Don’t Roar On Thanksgiving

Watson threw four touchdown passes during the game against the Lions, and he made it look easy, especially one to wide receiver Will Fuller, hitting him perfectly in stride as he sprinted for the end zone.  The Texans went into the game as 3-point favorites, but perhaps that should have been a little higher, all things considered.

In the fourth quarter the Texans’ quarterback already had the lead, but threw for two more touchdowns, just in case, to finish with a final score of Houston 41, Detroit 25.

However, being the perfectionist that he is, Watson said postgame, “It was definitely good, but I missed two touchdowns.”  This after passing for 318 yards completing 17 of 25 passes and no interceptions.  As a matter of fact, Watson has not thrown a pick in the past six games, during which he passed for 15 touchdowns.

Texans interim coach Romeo Crennel gave a little praise to the offensive line, ‘‘You’ve got to give some credit to the guys up front.  If they give him time, he’s able to make plays.  Guys can get open and he can hit them.  He has that kind of accuracy.”  The Texans got off to a rough start this season, but since the shakeup in the coaching staff, have won 3 out of their past 4 games with Romeo Crennel at the helm.

Fuller had 6 catches for 171 yards and 3 touchdowns, one of which was a 40-yard TD play when both he and Watson were all alone on the playing field.  The Texans All-Star defensive end J.J. Watt had an early pick-six off of Matt Stafford and kept the Lions quarterback off balance all day long.

The Detroit Lions problem may already be unsolvable at this point in the season and first-time head coach Matt Patricia may be on the hot seat and soon looking for another coaching job.  Patricia is 13-29-1 so far, and that’s not getting it done for general manager Bob Quinn and the Lions owners.

Washington Takes Over The NFC East

The Washington Football team has taken over first place in the NFC East, for what it’s worth, under the leadership of Alex Smith, who everyone in the league was pulling for on Thanksgiving Day down in Arlington, Texas when Washington took on the ailing Dallas Cowboys led by the unlikely quarterback Andy Dalton.  The Cowboys sit at the very bottom of the worst division in the league, and still went into the game at AT&T Stadium as 2.5-point favorites.  Owner Jerry Jones was noticeably unhappy at the game, even with his mask on.

But this Thanksgiving belonged to Smith who threw for a touchdown and to young Antonio Gibson, who ran like a wrecking ball through the Dallas defense and scored 3 rushing touchdowns while racking up 115 yards on 20 carries.

The fourth quarter saw two more touchdowns by Washington that should not have been when the guys up front open up a hole that you could drive a truck through and Gibson passed untouched and went on to the end zone.  The other was on a pass interception after the ball had gone less than five yards when it was picked out of the air by 6’6”  Montez Sweat, who practically walked on into the end zone to make the final score 41-16.

The Steelers And The Ravens Miss The Day

The Pittsburgh Steelers and the Baltimore Ravens were supposed to play yesterday, as well, but Baltimore has had a sudden outbreak of COVID-19.  Over 14 players and staff members have tested positive for the virus this week, which forced the game to be postponed to this Sunday.  There is still a chance that it could be postponed once again, but that decision has not yet been made.