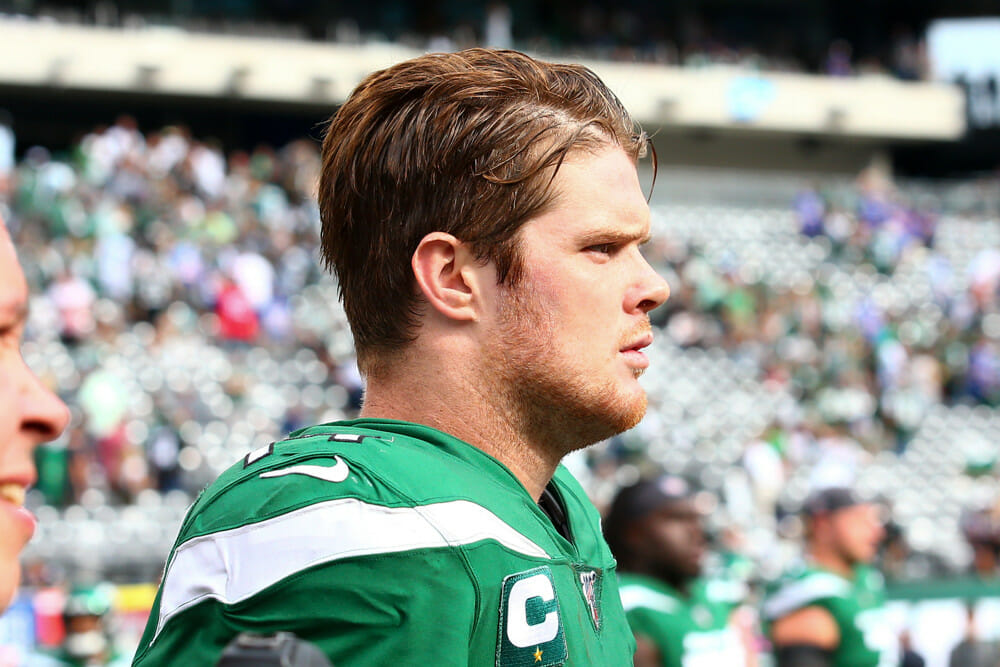 The NFL is still determined to start the 2020 season on schedule with a September launch, but a move just announced by the league might have an impact on the timeframe.  NFL Players have only had access to a “virtual offseason” while the coronavirus keeps physical sports activity on lockdown, and the period for the offseason to come to a close was expected to be this Friday.

However, as tweeted by NFL Network’s Ian Rapoport, the league has decided to extend the virtual offseason a little longer, pushing back the closing date to May 29.

When the coronavirus forced sports to take an unexpected break, the NFL and the NFL Players Association (NFLPA) enacted a clause in the collective bargaining agreement concerning field time.  The rules were then modified on April 13 to provide for the possibility of virtual interaction, instead of on-site or on-field practices, in order to adhere to social distancing and no-physical-contact protocols established by local and state governments.

The league sent out a memo to all the teams Wednesday, explaining that it would extend the virtual offseason again, while letting the franchises determine how best to handle their individual programs.

According to NFL.com, “Essentially, this is a notice to all teams to continue conducting business as usual, as there is no major change in the way the NFL is operating during these unprecedented times. The league is remaining flexible in allowing teams to discontinue and/or resume their offseason workout programs (either virtually or on-field, provided all NFL club facilities have reopened), and also permitting franchises that haven’t included virtual workouts to this point to add such workouts to their individual programs ‘”provided players are given adequate notice to prepare for participation in the workouts.’”

A virtual offseason is not necessarily a novelty to the NFL league, but it has taken on an entirely different meaning with COVID-19.  In order to try to adhere to the established schedule, teams are expected to complete their offseason workout programs no later than June 26; however, this date is going be kept flexible so the league can adjust to any changes required by the progression, or decline, of the coronavirus.  The memo adds, “In the event Club facilities reopen at some point in June, under protocols established by the League in consultation with our medical advisors, the remaining on-field portion of the program will be determined in consultation with the Joint Committee and will be promulgated to Clubs at the earliest possible date.”

Football fans – as well as sportsbooks and the NFL – are holding out hope that the season will be able to get underway as planned on September 10.  Everyone wants to see a normal, 17-week season take place as the US is expected to begin to emerge from the nationwide lockdown, but it is still too early to tell what will happen.  The league is prepared to issue refunds to fans who have purchased tickets to games if these are canceled, or if policy dictates that the stadiums will have to be empty during the games.

Other sports leagues have turned to putting up cardboard cutout fans in the stands, as well as piping in cheers and boos through loudspeakers to try to give players a real-game experience.  If the NFL were to be forced to hold games in empty stadiums, it will be interesting to see what type of creative solutions are developed.  From a player’s point of view, though, it will still be a completely different game.  Sam Darnold, quarterback for the New York Jets, said on a recent appearance of the Michael Kay Show, “They’re part of what makes this sport.  The fans are really what makes sports great in general. Just the atmosphere that they create in the stadium. Besides that, I think not having fans there. … Just being able to hear my calls pretty loud and clear. It’ll be different, to say the least. I think if that’s the case, there might be a little adjustment period. But again, everyone’s gonna have to adapt and get used to it.”