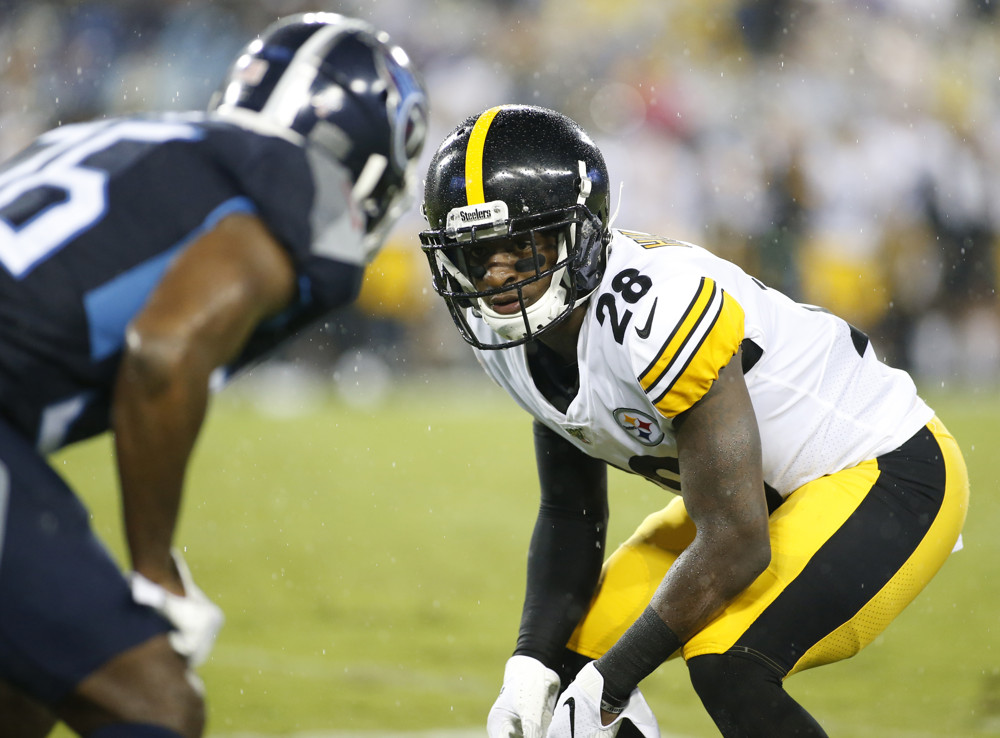 We’re back with our NFL Week 2 picks, and the slate is packed with a ton of great matchups. We like to call Week 2 overreaction week, where the public loves to trash or give up on teams just after one bad game. Case in point, the Tampa Bay Bucs beating the Carolina Panthers straight up last night. Everyone was on the Panthers, and you saw what happened.

Here are our three favorite bets for Sunday!

The Steelers looked atrocious on Sunday Night Football, but it was against their kryptonite, the New England Patriots. Look for them to bounce back this weekend at Heinz Field in front of their home fans.

The Seahawks, on the other hand won their first game of the season, and if you watched just the highlights, they looked good in doing so. But, if you watched the game itself and broke down the numbers, you know that the Hawks barely survived. But, because Seattle won and the Steelers looked putrid last weekend, the public is all over the Hawks in this one. This game has recency bias written all over it. Seattle also travels from West to East for an early start.

All in all, this just a good situational spot to take the Steelers. Big Ben Roethlisberger always plays better at home, and the crowd will be rocking. Give us the Steelers in a rout!

We finally get a rematch of that epic NFC Championship game from last season. Drew Brees led another fun comeback on Monday night against the Houston Texans, so you know the public will be all over them. Couple that with the fact that everyone thinks the Saints are out for revenge, sets up a nice spot here for the Rams.

The Saints are on a short week and now have to travel to LA. The Saints run defense also looked like swiss cheese, giving up 7 yards per carry to the Texans running backs. What do you think Todd Gurley and Malcolm Brown are going to do to them? And, as good as Brees is in the dome, his numbers on the road outdoors in the final last three games of last season were bad.

It will be a tight game throughout, but look for the Rams to wear down the Saints with their running game.

Sticking with our overreaction week theme, everyone saw the Falcons down 21 points to the Vikings last week, and have already proclaimed that they are going to stink this season. The Eagles also came back to win last weekend, so you know everyone is on the Eagles this week. But, this is the perfect bounce back spot for the Falcons.

Let’s not forget the Falcons in the dome are a different beast. Atlanta is 10-1 ATS at home in their last eleven openers. Matt Ryan at home had 18 touchdowns compared to 2 interceptions. If the Eagles got torched by Case Keenum last weekend, what do you think Ryan is going to do them at home? Just some food for thought.

This game is also on Sunday night, which means Vegas is going to need the Falcons big-time. Look for Atlanta to win this game straight up.

If you are looking for a safe survivor pick this weekend, look no further than the Baltimore Ravens. Lamar Jackson should continue to put on a show, but the key will be the Ravens defense. Kyler Murray pulled a rabbit out of his hat last weekend against the Detroit Lions, but it won’t be that easy against Baltimore.

Here is how rookie QBs fare in Baltimore since 2008 (since John Harbaugh took over).

Ouch. Ravens should be able to win this game easily. Now, covering, that is another thing. But luckily for you, you just need them to win in the survivor.

Fun parlay of the week:

The Chargers should have lost last weekend to the Colts, and now have to travel to Detroit in an early start.

Pairing those two teams up, should pay off.

So, there you have it! Here is to a green weekend, and good luck with your wagers this weekend.