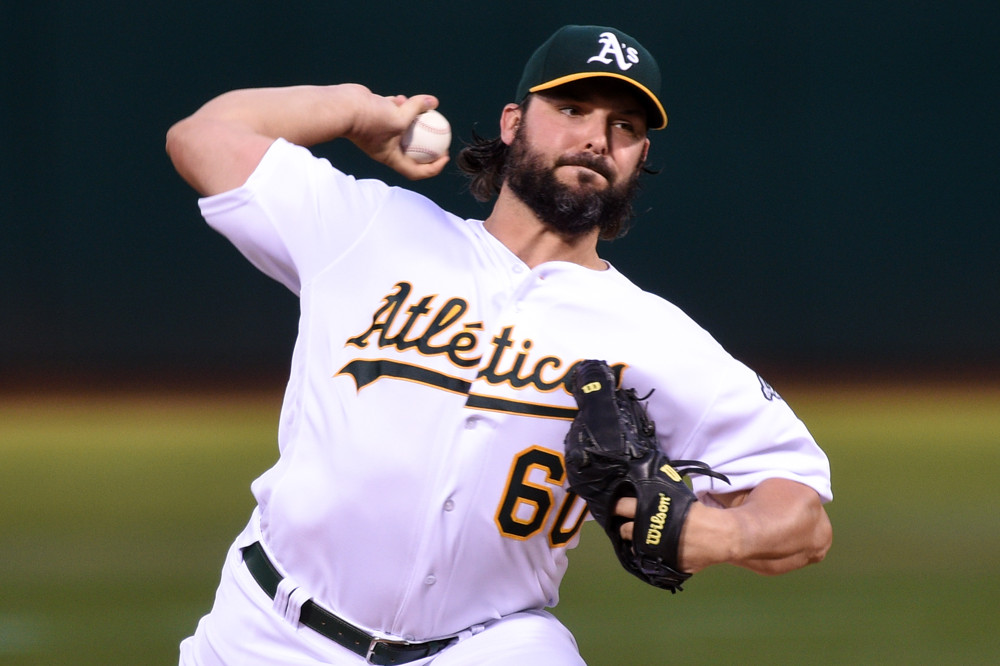 The New York Mets have had perhaps the most shocking turnaround in the second half of this 2019 MLB season.  At the All-Star break, the Mets were 11 games below .500 and looking like the Mets of old, wallowing in despair and set to miss another postseason, having not made the playoffs since 2016.

Since then, however, the Metropolitans have righted the ship and reeled off a 37-21 record to insert themselves into the National League Wild Card race.  They get a positive matchup tonight against the Colorado Rockies, who despite having won three in a row, are struggling as a team and have the worst record in the National League as of today.

The Mets are coming off a tough-luck loss against the Los Angeles Dodgers 3-2 on Sunday night, which was a real gut-punch for their playoff hopes with just 10 games left.  Lucky for them their final three series are against three of the worst teams in the National League.  So, the question is, can the Mets start winning the games they should be winning and beating teams who are far inferior?

Just four games out of the second Wild Card berth they are hoping left-hander Steven Matz has it on Monday night.  Matz comes into Colorado with a solid 10-8 record and a 3.84 ERA on the season, but with most of his success coming at home when pitching at Citi Field.  Matz is 7-1 with a 1.94 ERA in Queens this year, very impressive numbers for the southpaw.  On the road, however, the numbers tell a different story.  A horror story would be an apt description.

In 14 appearances on the road, Matz has labored his way to a 3-7 record with a putrid 6.08 ERA.  This game being played in the thin air of Coors field is particularly concerning based on his road splits.  More concerning is Matz’s career numbers at Coors Field, where he is 0-1 with a 6.75 ERA over three starts totaling 10 ⅔ sketchy innings pitched. Against the Rockies on a whole, he is 1-4 with a 6.07 ERA in six starts with his lone victory coming earlier this year at home where he gave up two runs in six innings of work.

In his last time on the hill, Matz threw a gem of a game in which he tossed six innings of shutout ball against the Arizona Diamondbacks at Citi Field. It was the Mets’ third consecutive win with Matz making a start.  Worth noting that the Mets are winless when Matz pitches at Coors Field.

It’s hard to predict which Matz will show up tonight as he has been nearly lights-out since the All-Star break.  He has given up more than two runs in just one of his last 14 starts and has struck out five or more batters in eight of his previous ten starts.

Looking to outduel Matz tonight is Colorado Rockies starter Antonio Senzatela (9-10, 6.87).  I suppose you can say Senzatela is coming off a big win, but I say that only because it’s his first W since July 14th and first quality start since June 23rd. He has seen success vs the New York Mets with a six-inning one-run effort back in June.  He oddly did not record a single strikeout in the matchup. Overall Senzetela is 1-0 with a 1.00 ERA career vs the Mets in three career starts.

Colorado’s fall from relative grace has been mired with poor pithing by both their starters and their bullpen, and Senzatela has not helped whatsoever.  In fact, he hasn’t won a game at Coors Field since June 2nd and has given up five or more runs in six of his last seven starts.  Now we can’t blame the Rockies too much for this as they were hit hard with injuries to their pitchers and have no real alternatives at this point.

Despite all these struggles, the Rockies have actually been playing quite well of late, having won five of the first six games on this current homestand including a sweep of San Diego this past weekend.  They have nothing to win really, but can still play spoiler to the Mets’ playoff hopes tonight in Denver.

Much like all games at Coors Field, the total has to be considered but with the odds at 13 ½ right now its a bit too high for my liking.  Sure, Matz’s history in Denver and Senzatela’s general terribleness seem to point toward an easy over, but I’m not so convinced. See the weird thing about Senzatela is that he actually has pitched quite well at Coors, including his last game where be beat the Cardinals.  Pairing this with the Rockies recent surge at home and the Mets’ current issues, I’d like to go out on a limb and make a big-ball play to start off this week.  And no, just taking the Rockies as an underdog is not the play, I’m thinking a little bigger.  Find a book that takes reverse or alternate run-lines and bet the Rockies (-1 ½) to not only win but also cover a favorite line.

Kansas City heads into Oakland Monday night to open a three-game series against the Athletics at the Coliseum.  This is a story of two teams who have very different reasons for winning this Monday night showdown. The Royals are, once again, one of the weaker teams in Major League baseball and are simply just going through the motions at this point until they can hit the links during the postseason.

Conversely, the Athletics are clinging to the American League’s first Wild Card spot by just a game and a half over the Tampa Bay Rays. At this point, the A’s are playing to keep that Wild Card game in Oakland. They are technically still alive in the race for the American League West title, but unless the Astros team bus crashes there is little chance of catching Houston.

The Royals hope to play spoiler behind the right arm of Glenn Sparkman, who is coming off a rare win on Wednesday, allowing three runs on four hits against the White Sox.  Not exactly the 1998 Yankees, but a win is a win, right?

Sparkman allowed each of those three runs to cross the plate in the first inning but really settled down after that while the Royals hit five home runs and won the game.  It was his first win since July 16 and I’m not expecting him to make it two in a row tonight. In his lone career meeting with the Athletics Sparkman went just 4 ⅓ innings in a 9-8 trouncing.

The Athletics have given tonight’s start to righty Tanner Roark, who enters Monday night with a 10-8 record and 4.01 ERA on the season. In a strong campaign so far for Roark, he looks to add to his career 1-0 record against the Royals with a 3.50 ERA in three starts vs KC.  He is also on the shortlist of Athletics pitchers who would be picked to within the aforementioned American League Wild Card game, should the A’s hang on over the next couple of weeks.

Some feel-good stats Roark includes a stellar 3-0 record with a 1.88 ERA in his quartet of home starts since being acquired by the Oakland A’s at the trade deadline.  Teams beaten during that stretch are no slouches either and include the St. Louis Cardinals, Houston Astros, and the New York Yankees. He has not been beaten in five straight starts and is in good shape to make it six against a rather weak Kansas City lineup.

Not only is Roark on a winning streak but the Athletics as a team are also playing hot right now, winning six straight including a sweet of the Texas Rangers which capped off a seven-game road trip in which they won six of seven. The Royals have not been so successful of late.  Kansas City was handled easily by Houston this weekend suffering a clean sweep and losing each game by three runs or more to drop 40 games under the .500 mark.  At this point, the only thing the Royals are playing for is to avoid joining the Tigers in the 100-loss club this season.  The reality is that the Athletics are a far better team and on paper should run through the Kansas City Royals like a hot knife through butter. They have won five in a row when playing teams with a losing record, covering the spread in all five.  This is a good sign that the A’s are beating the teams that they should and I expect this to continue tonight, along with my fading of Kansas City. Let’s get really weird on a Monday and make it two alternate run lines on the day and bank on the Athletics to win by 3 or more yet again today.