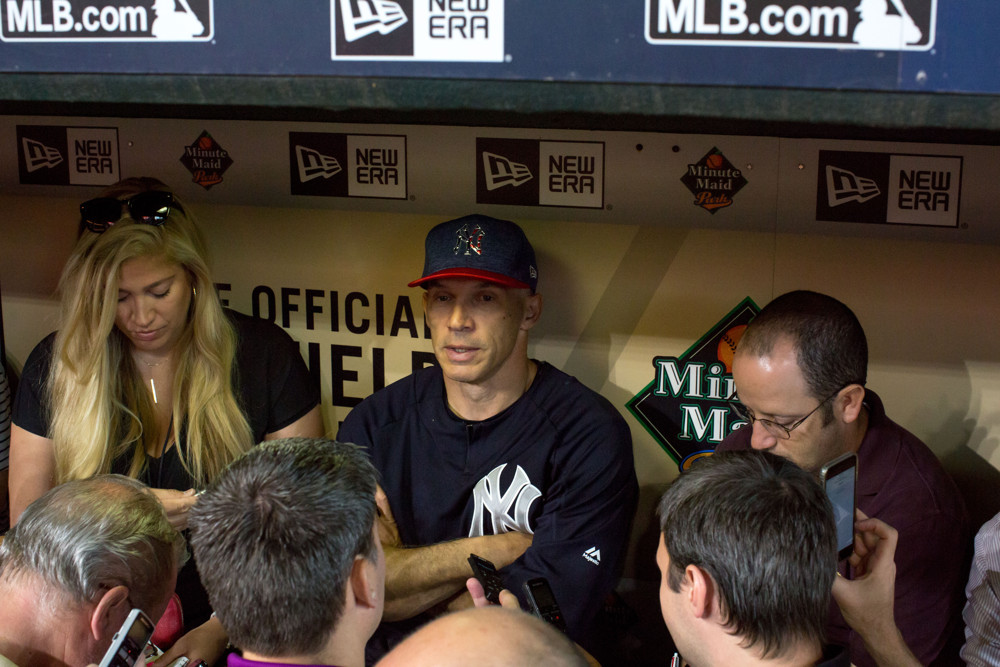 The path to a World Series Championship next season may have just gotten a lot shorter for the Philadelphia Phillies.  The last time they were in the MLB final games was in 2009, and they ended up losing to the New York Yankees after six games.  The manager that carried the Yankees through to the end was Joe Girardi and, to the delight of Philly fans everyone, he is heading to Philadelphia.

Girardi is coming in as the 55th manager for the Phillies since the club was born.  He won out over other well-experienced candidates, such as Buck Showalter and Dusty Baker – and will be stepping in for Gabe Kapler.  The current manager had been expected to do what Girardi should now do, but, after two years of no progress, he was fired earlier this month and is now looking for a new home.

When the rumors started circulating that the Phillies were interested in scoring Girardi, he was always at the top of the list.  He had been with the Yankees for ten years, following a year with the Florida Marlins, and took the team to a World Series win his second year in.  The 55-year-old baseball expert is as adept at keeping up with the analytics as he is turning his natural instincts into wins and is going to be a powerful leader as the Phillies look to reach the top.

“I don’t think there’s a relationship more important in a baseball organization than the manager and GM,” Phillies team president Andy MacPhail said after Kapler’s firing. “If those two aren’t simpatico, you really have issues. I believe it’s [Managing Partner John Middleton’s] and my goal that Matt go out and start the search.

“At the end, he’s going to have to have the approval of John and I, just like with Gabe. John or I could have vetoed Gabe; we chose not to. But I can’t imagine us hiring somebody that Matt is not fully on board with. John and I will have some influence on whether the guys that fit that criteria who we think might be the best fit, but it’s got to emanate from the GM.”

Matt Klentak, the GM for the Phillies, is reportedly the one responsible for trying to convince Girardi to come onboard.  As far back as July, when he had begun to realize that Kapler most likely wouldn’t work out, he set his sights on the candidate and made it known to the upper office that he would be the right fit.

Girardi was an MLB catcher out of Chicago who started with the Cubs.  After four years, he was shipped off to Colorado and then to the Yankees in 1995.  A year later, he was behind home plate when the team beat the Atlanta Braves to take the World Series in six games and would go on to capture two more World Series Championships in a Yankees uniform.

In 2006, he switched gears and became a manager, scoring a job with the Marlins.  That didn’t last long, as he was fired with the team’s owner, Jeffrey Loria, two years later.  Heading back up north, he landed a job managing his old club when Joe Torre stepped away and helped the Yankees take the World Series a year later.

Two years ago, however, the Yankees fell into a slump and lost during the American League Championship Series after having misses the playoffs a year earlier.  He was let go and took a little break, but is ready to stage a comeback.  That Philadelphia was able to pick him up, after the Cubs turned him away, shows that the team is convinced he’s going to lead the team to victory.