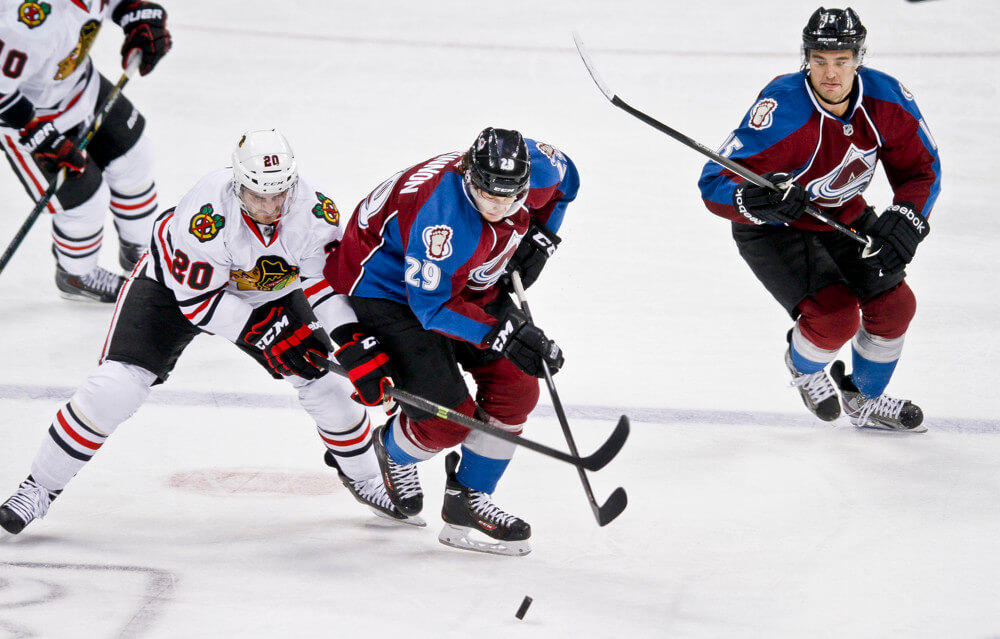 The Vegas Golden Knights are off to New York to take on the Islanders at Nassau Veterans Memorial Coliseum tonight.  They’ve shown a lot of promise lately, improving to 15-11-4 after recording four straight wins.  That performance has the team pumped and looking for more, and they will certainly bring it tonight as we look at our daily picks for Dec 5.

However, despite an awesome appearance against the New Jersey Devils this past Tuesday, their efforts may not be enough.  The Islanders are 18-6-2 and are coming off a weak performance against the Montreal Canadiens that they don’t want to repeat.  They’re 11-3 at home, which could prove to be an important stat in tonight’s game.  Add to that the day-to-day status of the Golden Knights’ key goalie, Marc-Andre Fleury, and center Cody Eakin, and Vegas slips down in the NHL odds.  As much as they want to fight tonight, our pick is NY for Dec 6, as Vegas are going to come up just a little short.

That win the Canadiens took against the Islanders helped them improve to 12-10-6 on the season.  They’re definitely looking forward to taking on the Colorado Avalanche tonight and breaking their opponent’s four-game winning streak.  They’re also desperate to stay on the positive side after scoring just one victory in their last nine games.

With Gabriel Landeskog a game-time decision for the Avalanche, the team knows that it can rely on Nathan MacKinnon.  He has 18 points, thanks to seven goals and 11 assists, and is looking to score in his sixth-straight game.  Montreal plans on putting Cayden Primeau in the net for his NHL debut, which could cause some rookie jitters.  When these two teams met last in January of this year, Montreal shut out Colorado.  That won’t happen tonight, though, and the Avs take the win.

The Columbus Blue Jackets go up against the New York Rangers tonight in a contest that sees two fairly equal teams.  The Rangers should be better than they are, but have run into a couple of problems that have led to their 13-10-3 record.  The Blue Jackets are 11-12-4 and would like nothing more than to crush their opponents.

That’s not very likely to happen.  Alexandar Gerogiev is going to be seen protecting the crease against the Blue Jackets tonight, and he was incredible when the Rangers took on the Devils this past Saturday.  He stopped all 33 shots, leading to a 4-0 victory.  With the Blue Jackets continuously showing a weak offense, currently in 29th place in the league, the Rangers are our pick going to walk away with an easy victory on Dec 5.

The Arizona Coyotes continue to impress and are in the first of a back-to-back tonight against the Philadelphia Flyers – tomorrow’s game has them taking on the Pittsburgh Penguins.  If Darcy Keumper can protect the net as well as he has been, this game could easily go to the Coyotes.

But, it won’t be that easy.  The Flyers are averaging 33 shots on goal a game and have home court advantage.  Brian Elliott is expected to be minding the goal for the Flyers and he has one each of his past three starts.  Philly is off to their best start since the 1995 season – racking up 35 points – and is ready to keep improving.  As much as the Coyotes have surprised everyone this season, they still need some more time to fine-tune their game and tonight goes to the home team.

That’s it for our daily picks for Dec 5. Good luck with your bets, and don’t forget to use our parlay calculator if you’re going for some long shots.