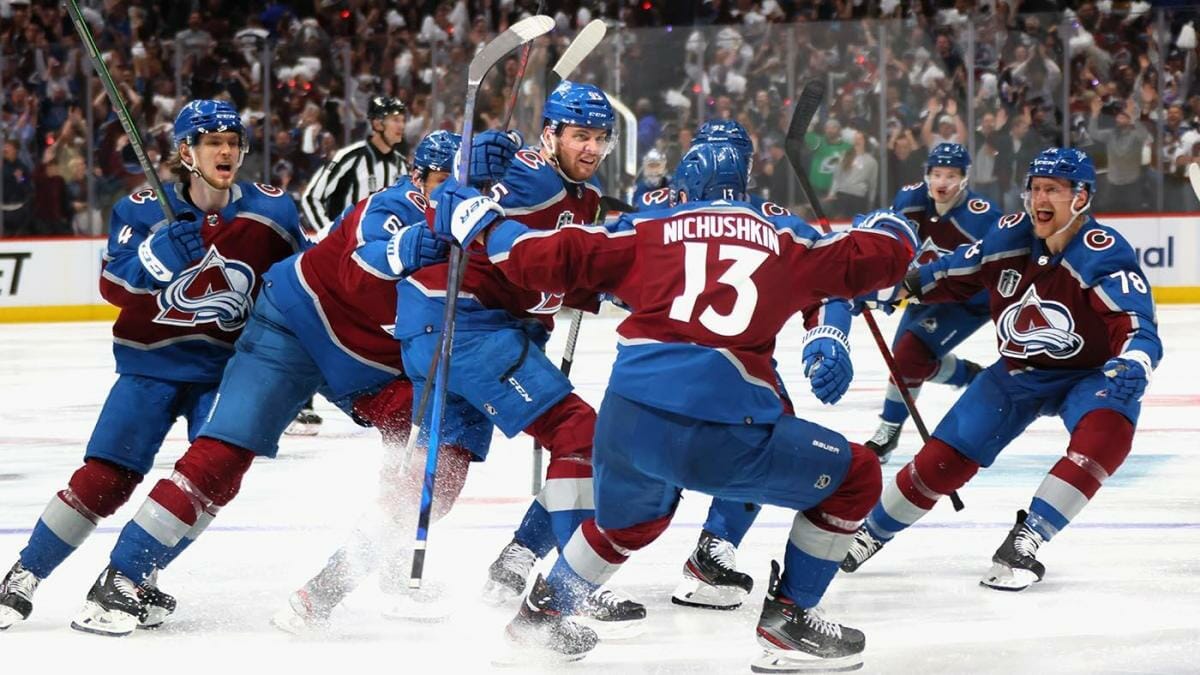 Lightning Must Mount Another Comeback vs. Avalanche

The Avalanche travel for the first game of the series in Tampa Bay tonight, holding a 2-0 lead after defending their home ice in Denver. Game 1 was a 4-3 overtime win for Colorado before beating the Lightning in Game 2 in a 7-0 rout. Tampa had successfully come back to win 18 straight playoff games after a loss but has now dropped two of the last three games played after a defeat in the postseason.

Colorado has been red hot during this current playoff run. They swept the Nashville Predators in the first round before losing two games in their series against the St. Louis Blues, which they eventually won 4-2. They then proceeded to sweep aside the Edmonton Oilers in the conference finals and have now won seven straight games to stand with a 14-2 postseason record.

The Lightning also lost the first two games against the New York Rangers in the Eastern Conference finals before winning four straight games to take the series. They were also down 3-2 to the Toronto Maple Leafs in the first round before winning the final two games to advance. They had a six-game winning streak before the series against the Rangers and are 12-7 this postseason.

Tampa is the slight favorite going into tonight’s game, mainly because they have only lost once in the playoffs on their home ice. However, the Avalanche are undefeated on the road in the postseason, with their only two losses coming at home in the St. Louis series.

The Lightning should play better defensively with their home crowd behind them, and All-Star goaltender Andrei Vasilevskiy should return to his top form to make this a lower-scoring game than the last matchup. After giving up seven goals on 30 shots, it will be up to him and the defense in front of him to make a difference tonight if Tampa wants to make this a competitive series.

Tampa will win a close game at home to get their first win of the series tonight.

The Dallas Stars have announced they will hire Peter DeBoer as their next head coach. He was most recently the coach of the Vegas Golden Knights and led them to a 160-98-50 record in just over two seasons behind the bench. They made two playoff appearances and reached the Western Conference Finals in 2020. However, Vegas missed the playoffs for the first time this season, which resulted in the coach’s firing back in May.

The veteran coach was previously with The Florida Panthers, San Jose Sharks, and New Jersey Devils and has a career record of 513-379-123. DeBoer reached the finals twice with the Devils in 2012 and the Sharks in 2016 and has coached in 123 playoff games. He was one of the top coaches on the free-agent market this offseason, with several teams on the hunt for replacements for the upcoming campaign.

The Stars made it to the Stanley Cup Finals in 2020, only to lose to the Lightning. They failed to make the playoffs in 2021 and lost in the first round this season. Dallas’s talented roster has not recently performed up to its potential. DeBoer hopes to take the Stars to the next level and again contend for a championship.