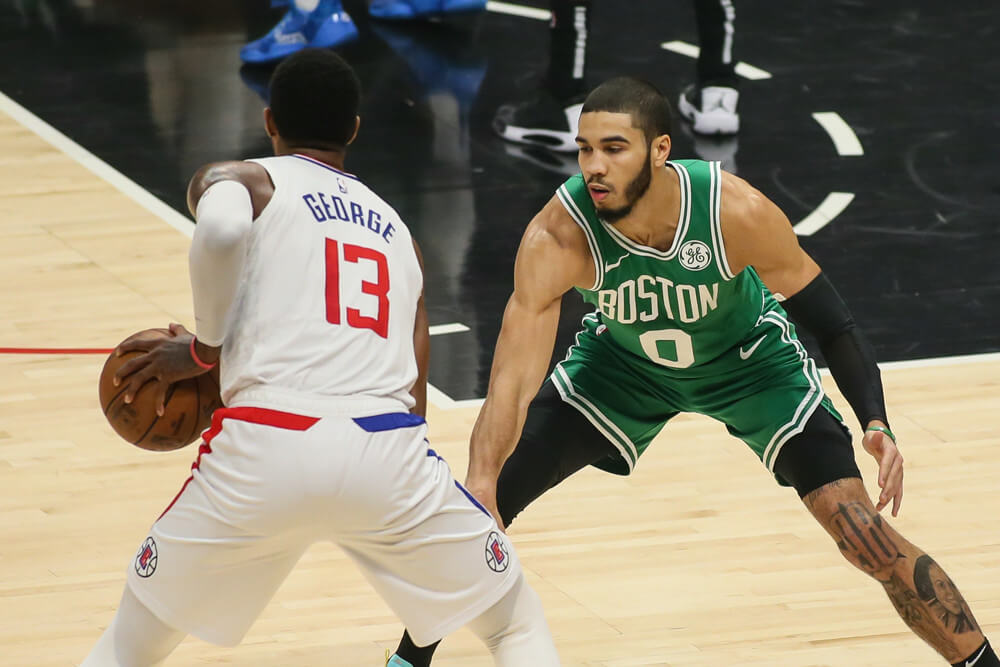 The LA Lakers are on fire this season, especially when they’re on the road.  They’re 11-0 in away games and are now in Orlando to take on the Magic tonight.  This will be the first of five road games, but they’ve had a couple of days to rest up and will be ready to come in charging hard.  At 21-3 on the season, they are showing off their skills and talent in virtually all of their contests and they are the first of our picks for Dec 11.

Despite several key players still questionable for tonight, including Anthony Davis and Avery Bradley, among others, the Lakers shouldn’t have too much difficulty beating the 11-12 Magic.  This game won’t be worth much to gamblers, but it could still make a decent return if LA covers the spread.  At -8.5, which is expected to be an easy differential, putting up $100 would net $90.43.

There are better chances for picking up more winnings in the matchup between the Boston Celtics and the Indiana Pacers.  The two teams are ready to dual at Bankers Life Fieldhouse in Indiana, and this game should prove more interesting.  Boston is on a four-game winning streak, as well as a four-game cover streak and are performing well on both offense and defense.

The Pacers, on the other hand, are doing a good job on defense, but not so well on offense.  Still, Indiana isn’t a team that can be ignored and has the ability to surprise.  This is why the spread is tighter tonight, but the Celtics are still going to take the win.  At +100, they’re attractive on the moneyline and a little extra on a +105 over could result in a nice paydaym so I think a solid pick for Dec 11.

Tonight will see a Northwest Division battle between the Utah Jazz and the Minnesota Timberwolves in Minnesota.  Both teams have not had a lot of luck lately, dropping six of eight games and five straight games, respectively.  Being the third time the two teams face off this season, things could get interesting.

The Jazz are looking at odds of -1.5 points tonight and the over/under total sits at 223.5.  With a stronger offense, Utah is definitely the winner.  Neither team has been outstanding against the spread, but the Jazz are slightly better – expect them to cover it as they secure the victory.

The LA Clippers meet the Toronto Raptors tonight and there will be mixed emotions on the court.  Kawhi Leonard now sports the Clippers uniform, but he only recently stepped out of Raptors gear after helping the team secure an NBA championship.  Toronto has still managed to stay strong despite his departure and has one of the strongest defenses in the league.  That’s going to come in handy tonight.

The Clippers are 1.5-point favorites in tonight’s contest.  Part of this comes as the Raptors haven’t been putting up the numbers lately and are now 1-3 in their last four games.  This past Monday, they took down the Chicago Bulls, but just barely, and are not expected to do much better tonight.  However, both teams are going to come in strong on defense, making this a battle to the bitter end.  This game deserves a little extra attention and an under of 239.5 is where the action needs to be.

So, that’s it for our NBA picks for Dec 11, see you tomorrow.