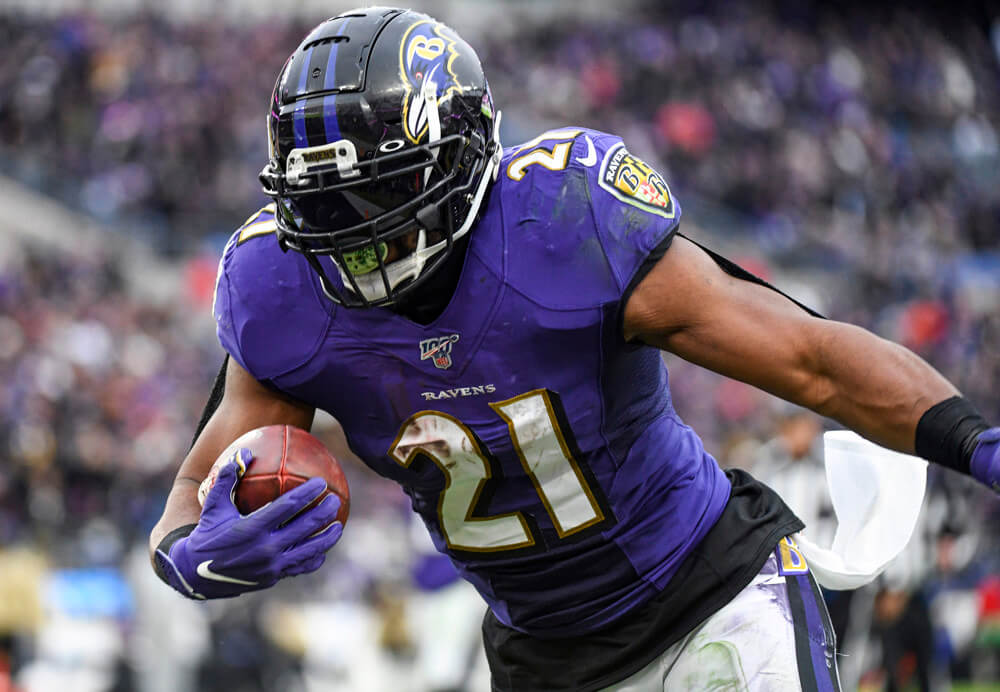 The NFL action is beginning to cause high blood pressure and stress in the gambling community as the regular season starts to wind down.  Week 15 is getting underway and, with only a few more regular-season weeks to go, every down counts at this point.  Looking at the opening odds and lines for NFL week 15, there really aren’t too many surprises, but there are some close calls.

The New York Jets will take on the Baltimore Ravens to get the week going on Thursday.  In addition to not having anywhere near a memorable season, the Jets are horrible straight-up and against the spread, especially on the road, and the Ravens have already set themselves apart from the rest of the league this season.  At an opening line of -14.5 pointing toward Baltimore, it’s easy to see where this game is going.

The Detroit Lions have lost six games straight and are about to lose their seventh on Sunday.  They’ll be facing the Tampa Bay Buccaneers who, while not exactly putting up superior numbers, have been tough in their most recent games.  Bucs quarterback Jameis Winston is expected to play with a fracture on his throwing hand, but it isn’t anything to worry about.  The Lions might try to give the Bucs a hard time, but Tampa Bay still comes out on top and is currently at -4 to win.

The Tennessee Titans will host the Houston Texans on Sunday and all the action is pointing to Tennessee to win.  Both teams sit at 8-5 on the season, but the Titans have pulled off a couple of impressive wins and the Texans are struggling against AFC South teams.  Chalk this one up to a learning experience for the Texans and take the -3 Titans.

The Kansas City Chiefs have a secret weapon, but it has its limitations – it apparently only works against divisional rivals.  With Andy Reid leading the way, the Chiefs are 25-2 in division games since 2015.  That statistic only plays a small part in Kansas City opening at -11.5 for their game this Sunday.  The big component is the fact that they’re going up against the Denver Broncos – not too much of a threat there.

The Oakland Raiders might be playing their last game in Oakland this Sunday.  They’ll be ready to put on a show against the Jacksonville Jaguars and give fans something to remember them by.  Things may change as Week 15 rolls on, but the Raiders have opened at NFL odds of -5.5 and shouldn’t have any difficulty.

The LA Rams are coming off a surprise victory against the Seattle Seahawks from yesterday, but the general belief is that they can’t keep it up – even if the other team is the Dallas Cowboys.  Heading into this Sunday, the Rams should be the favorite, but things aren’t always what they appear to be.  The Cowboys opened at -3, but the line will definitely shrink.

The New Orleans Saints need to recover from the loss to the San Francisco 49ers, even though they’re still in great position for the postseason.  Getting ready for their contest against the Indianapolis Colts on Sunday, the Saints are ready to rebound and pick up their tenth straight win against an AFC team.  The Colts have known to be tricky, but not this time.  The Saints opened at -8 and there won’t be a lot of movement as Sunday approaches.

The 49ers, like the Ravens and the Saints, are ready for the postseason battle.  They have been on fire for most of the season and already have their plans laid out for the playoffs.  They only have a couple of more hurdles to jump, including one against the Atlanta Falcons this Sunday.  Against the spread, the Niners are 8-4-1 this season and are looking strong for the weekend.  Atlanta won’t have much of a chance, which is why San Fran opened at -11.

That’s it for our early look at the odds for NFL Week 15, good luck with your bets everyone!