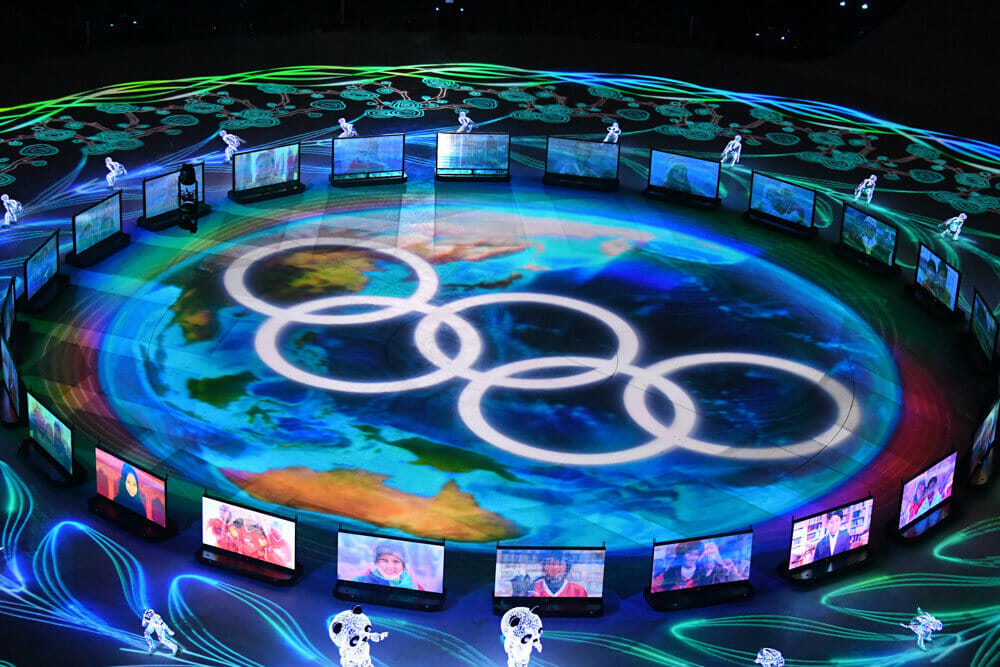 For the 2018 Winter Olympics, the NHL was noticeably absent.  This was due, in part, to disputes over who would be covering costs associated with an NHL presence in PyeongChang for the games.  As the league is preparing to negotiate a new collective bargaining agreement (CBA) with players, there is suddenly the chance that maybe – just maybe – NHL players will be able to participate in the Olympics in 2022, scheduled to be held in Beijing.

Issues To Cover To Get NHL Players To Olympics

It appears, if Sportsnet’s Elliotte Friedman is correct, that the International Olympic Committee (IOC) and the International Ice Hockey Federation (IIHF) could be coming to terms with differences of opinion on how to allow NHL players to hit the ice in Beijing.   He posted on Twitter on Saturday, indicating, “As just mentioned on Headlines, the IOC and IIHF indicated a willingness this week to address NHL issues to get players to go to 2022 Olympics. This includes insurance costs, travel costs and ability to promote on own platforms (1/x).”

The reason there is only a tentative possibility is because NHL’s deputy commissioner, Bill Daly, wants to make Olympics participation part of the CBA negotiations.  The only problem with that is that the current agreement expires in 2022, but after the games are to be held.  The NHL players association (NHLPA) had a chance to opt out in September of last year, which would have forced the CBA to expire this September, but decided to let things ride.

According to NHL Commissioner Gary Bettman, participating in the Olympics would cost around $20 million, but the league doesn’t get any significant return on its investment – not even signage or the use of Olympics coverage on the NHL website.  The other issue is with scheduling.  For players to participate in the Olympics, teams would have to give them some time off from NHL regular season schedules, which doesn’t appeal too much to team owners and executives.

What Do NHL Owners Think?

Daly indicates that team owners are not too enthusiastic about an Olympics appearance.  He told NHL.com last week, “If they had their druthers, our owners would rather not participate in the Olympics.  We just don’t see enough material benefit to the league or its business to shut down our sport at a key time in the season to risk injury to the players who affect or potentially affect the competitive integrity of our season.”

The league tried to offer the NHLPA the possibility of participating in the 2018 Olympics, but it came with a big catch.  Instead of seeing the CBA expire at the end of the 2021-22 season, it would have had to be extended until 2025 – something players weren’t willing to do.  According to the executive director of the players association, Don Fehr, “You’ve got to understand.  For us to get into bargaining, you have to go back to the players and you’ve got to do the basic things. ‘Here’s all the basic provisions of the agreement. Here’s what happened since the last time. This is what might need to be changed or modified.’”

The NHL and the NHLPA are expected to meet for the first time since the middle of last year this week in Toronto.  The NHLPA is reportedly enthusiastic about a trip to Beijing to show the world the league’s hockey prowess, and might try to use the opportunity to gently remind the league about the CBA renewal coming up.  However, Daly is not convinced that much will change unless huge concessions are made.  He states, “I think the only way, even if the IOC does everything we ask for, Olympic participation in 2022 is going to happen is if it really is part of a bigger negotiation with the Players’ Association, where we can come back to the board (of governors) and say, ‘We’re recommending going to the Olympics and these are the reasons why’ part of it. Obviously, it’s tied to kind of our labor situation (and) labor peace for an extended period of time.”