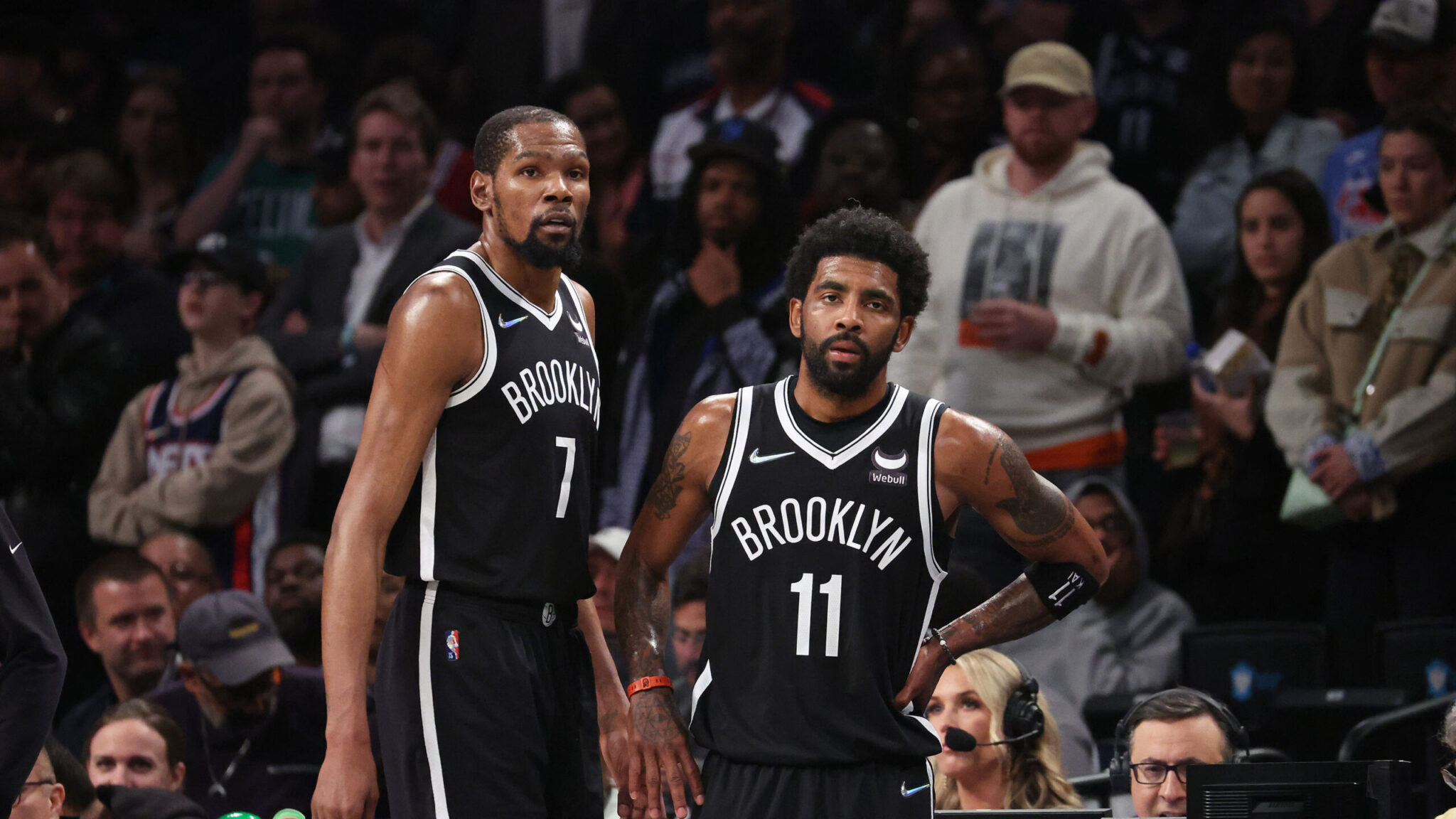 The Nets Are Struggling To Find The Net This Season

The Nets Are Struggling To Find The Net This Season

The NBA has several games scheduled for Tuesday night as teams continue to fight for position in their respective divisions. Here’s what fans can look forward to in tonight’s matchups.

The Brooklyn Nets and Philadelphia 76ers face each other for the first time this season as they both try to climb up from the bottom of the Atlantic Division standings. The Nets are 8-9 and currently in last place, trailing the Boston Celtics by five games.

The Nets have only played two of their last eight games at home and can win their second straight on the road in tonight’s matchup. This will also be the first game for Ben Simmons in Philly since coming over in the trade for James Harden at last season’s deadline.

Philadelphia has been hit hard by injuries recently, with their top-three leading scorers, James Harden, Tyrese Maxey and Joel Embiid, all on the shelf for tonight’s game. All three are sidelined with foot injuries, with Maxey’s fracture being the most serious and will keep him out of action for about another month. The Sixers are already one of the lowest-scoring teams this season, averaging 108.6 points per game, and now have to figure out where their scoring will come from in tonight’s matchup.

The Nets win to get their first three-game win streak of the season.

The Sacramento Kings travel to Memphis to face the Grizzlies as they go for their seventh straight win. All of those victories were on their home court except for the win over the Lakers in LA. The Kings are second in the Pacific Division with a 9-6 record.

The Kings are 3-3 on the road this season, and are the top-scoring team in the NBA, averaging 121.4 points per game. Sacramento lost to Memphis 125-110 in their first meeting but has a 9-2 record since that loss at home.

The Grizzlies are tied with the New Orleans Pelicans for first in the Southwest Division with a 10-7 record. They’re 6-1 at home but have lost three of their last four games overall. They lost their last contest on Saturday on the road to the Brooklyn Nets but can take the lead in the division with their third straight win at home tonight. Unfortunately, Ja Morant is doubtful for tonight’s game with an ankle injury, and Desmond Bane will be out for another 1-2 weeks with a sprained toe.

The Kings continue their hot streak with a road victory.

The Los Angeles Lakers and Phoenix Suns battle at Footprint Center tonight for their first meeting. LA is 5-10 and at the bottom of the division standings but is looking for its fourth win in a row tonight. A win in this matchup would be their first victory on the road this season. The Lakers are coming off a blowout win over the San Antonio Spurs 123-92 on Saturday, which gave them their longest winning streak since January.

The Suns have been struggling while Chris Paul has been out of the lineup with a heel injury. Since their last five-game winning streak, the Suns are 4-5 and have lost three straight on the road. Their previous outing was a 116-95 victory against the New York Knicks, which improved their record to 8-1 at home. A win tonight would give them sole possession of first place in the division standings.

The Suns triumph to keep the Lakers winless on the road.

The NFL Heads To Mexico to Play Monday Night Football
Is The NFL Trying To Scam Players?
Get Free Picks & Exclusive Offers