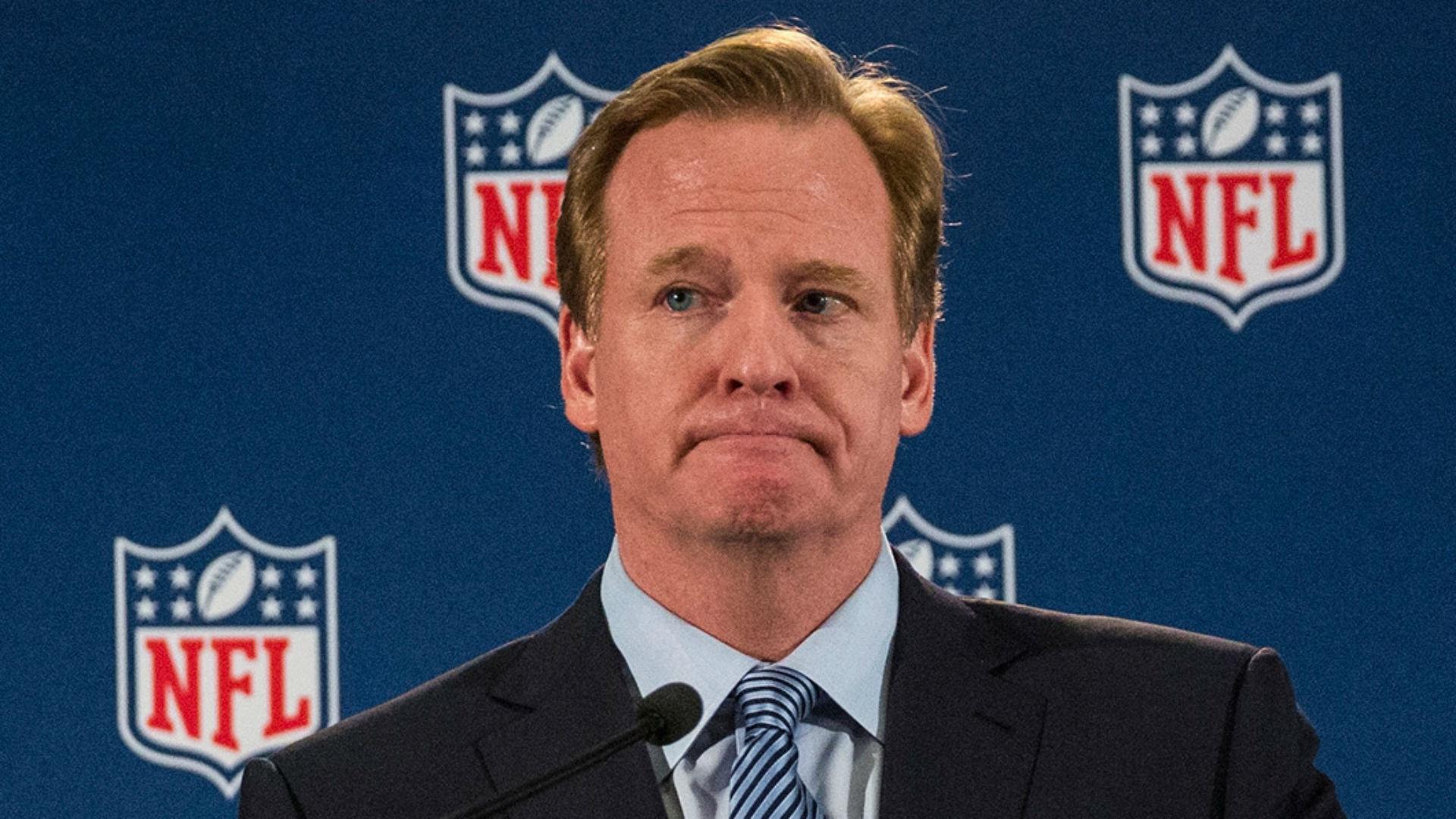 Is The NFL Trying To Scam Players?

Is The NFL Trying To Scam Players?

A lot is happening around the NFL with Week 12 set to begin Thursday night. Here’s a look at some of the items in recent news around the league:

The NFL Players Association has recently filed a grievance against the league, alleging it is colluding with teams to avoid offering fully guaranteed deals during contract negotiations. A recent report by The Athletic cited an NFL memo that informed teams of the filing in October. The NFLPA stated that it expected guaranteed contracts to become the standard for top players in the league after Deshaun Watson signed his fully-guaranteed deal in March.

No other player has signed a guaranteed contract since then, such as Denver quarterback Russell Wilson and the Los Angeles Rams Aaron Donald, two of the most impactful players in the league over the last decade, who recently signed contract extensions. Baltimore Ravens owner Steve Biscotti expressed his displeasure when the Browns guaranteed Watson’s deal. His team has yet to reach a new deal with QB Lamar Jackson, due in part to him wanting at least the same guaranteed money as Watson.

The NFL is the only major US men’s sports league that doesn’t offer standard guaranteed player contracts to its top athletes.

The Arizona Cardinals announced that they have fired offensive line coach Sean Kugler after an incident that took place before the game against the San Francisco 49ers. Sources reported that he was accused of inappropriately touching a woman on Sunday night in Mexico City.

The report says that Mexican police were told of the allegations and then informed the Cardinals of the details. Kugler was fired a short time later and traveled back to Arizona early Monday.

Team officials have not yet confirmed the allegations. When the coach’s firing was announced, coach Kliff Kingsbury only mentioned that Kugler was involved in an off-field incident that led to his termination. He was hired by the Cardinals in 2019, which was his fifth NFL team. He was also the head coach at the University of Texas El Paso for four seasons from 2013 to 2017.

New York Jets quarterback Zach Wilson has reportedly been benched in favor of either Joe Flacco or Mike White for Sunday’s upcoming game against the Chicago Bears. Head coach Robert Saleh informed the team on Wednesday that Wilson will not start after a poor performance against the New England Patriots. New England broke a 3-3 tie on a game-winning 84-yard punt return by Marcus Jones with time running out to win 10-3.

The performance against the Patriots was the worst of the season by the Jets offense. It was also their second loss to their division rival in the last three weeks. Wilson was 9-22 for 77 yards through the air, with many players venting their frustration after the game. He also was criticized for saying in a post-game interview that he didn’t think the offense let down the defense in a game where the latter held the Patriots to just three points.

The Jets are 5-2 with Wilson as the starter, with the team averaging just 17.5 points in their previous four games. Coach Saleh has yet to announce which quarterback will be taking the first-team reps in practice this week.