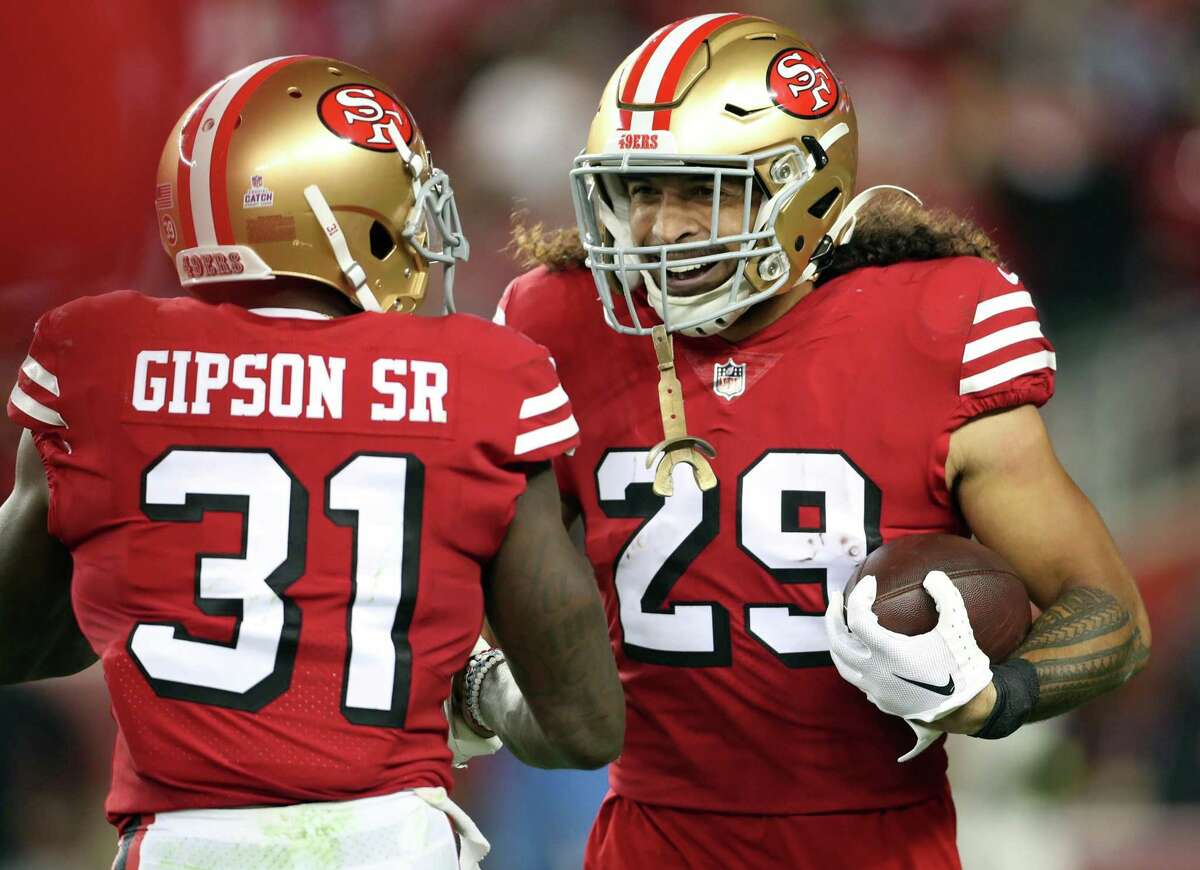 The NFL Heads To Mexico to Play Monday Night Football

The NFL Heads To Mexico to Play Monday Night Football

The San Francisco 49ers and Arizona Cardinals travel south to Mexico City to face each other as Week 11 wraps up in the NFL. Both teams hope to soon occupy the top spot in the NFC West standings.

The 49ers bring their 5-4 record into this matchup against their division rivals. A win tonight would tie them with the Seattle Seahawks atop the NFC West standings. They come into tonight’s game after two straight wins against the Chargers and Rams and are looking to win three straight games for the first time this season. The defense has led the way during the current streak and has shut out the last two opponents in the second half.

San Francisco’s defense ranks first in total yards, second in rushing yards allowed and eighth in passing yards per game. They also lead the league in yards per carry, allowing just 3.4 per rush. The Niners are looking to redeem themselves and show that they’re the best defense in the league after giving up 44 points to the Kansas City Chiefs in their last defeat three weeks ago.

Quarterback Jimmy Garoppolo has more weapons to work with than he’s had all season since RB Elijah Mitchell returned to the lineup last week, gaining 89 yards on 18 carries in their win against the Chargers. Garoppolo has thrown for 1,931 yards and 11 touchdowns with four interceptions on the season. Marquise Brown leads all San Francisco receivers with 43 receptions for 485 yards and three touchdowns.

The Cardinals are looking to get another season sweep against the 49ers as they go for consecutive wins for the first time this season. They’re currently 4-6 on the season and are third in the NFC West behind San Francisco. They picked up their third victory on the road last week, beating the Los Angeles Rams 27-17 without starting quarterback Kyler Murray, who is nursing a hamstring injury.

McCoy played well last week against the Rams while throwing for 236 yards and a touchdown. Deandre Hopkins led all receivers with ten receptions for 98 yards. They also were solid on the ground, with RB James Conner leading the way with 69 yards rushing and two touchdowns. Unfortunately, they took a big blow to their offense as TE Zach Ertz suffered a knee injury early in the game and will miss the rest of the season.

The Cardinals’ defense hasn’t been consistent this season and ranks 30th in the league with 25.8 points allowed per game. They are also 28th in the league on defense inside the red zone, as opponents are scoring 67.5% of the time. However, Arizona is in the top ten in the NFL in rushing yards allowed at 110.5 per game and will need to rely on that aspect of their defense if they hope to slow down Mitchell and Christian McCaffrey.

The 49ers are favored in this matchup and have won their last five games against division rivals. However, the Niners have only covered the spread once in the previous nine meetings with the Cardinals. McCoy will have to be solid again under center for Arizona and must look to throw more downfield to Hopkins and Rondale Moore if they hope to keep this game close.

The 49ers win to tie for the division lead.