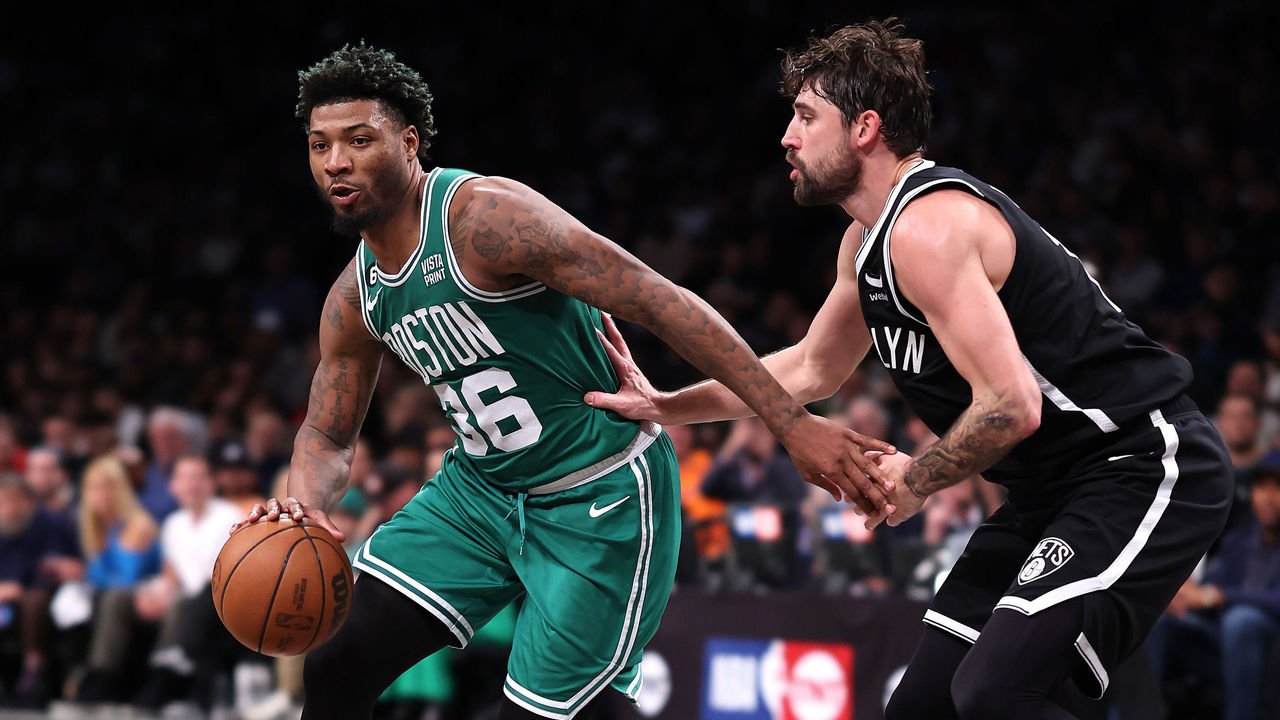 Several games are slated tonight on the NBA schedule, including a few intriguing interconference matchups as the trade deadline quickly approaches. Here’s what’s expected in action around the league on Thursday.

The Golden State Warriors and Boston Celtics meet for the final time in the regular season tonight at TD Garden. The Warriors recently broke a three-game losing streak at home by taking the first game of the current road trip against the San Antonio Spurs.

They’ve won two of the three contests during this east coast swing, with their last victory coming against the Washington Wizards 127-118 on Monday night. Golden State is seventh in the Western Conference standings with a 22-22 record and is 3-6 in its last nine road games.

The Celtics have run off seven straight wins since their most recent two-game losing streak. They’ve won 11 of their previous 13 games and have the best record in the NBA at 33-12.

Boston’s lead over the second-place Milwaukee Bucks in the Eastern Conference is now at four games. In their last contest on Monday night, Jason Tatum scored 51 points to lead Boston to a 130-118 win in Charlotte against the Hornets.

Boston wins to extend its home streak to seven games.

The Brooklyn Nets and Phoenix Suns clash on Thursday night, as both teams have struggled over the last few weeks. Since the Nets had their 12-game winning streak snapped, they are 2-4 and trying to avoid their fourth straight defeat tonight.

Brooklyn is fourth in the Eastern Conference and five games behind the Celtics in the Atlantic Division standings. Kyrie Irving is still listed as day-to-day on the injury report, and Kevin Durant will be out for several more weeks with an MCL sprain. The Nets are 2-2 in their previous four games on the road.

The Suns are amidst a major collapse that’s been going on for about six weeks. Since December 5, Phoenix has a 5-17 record and has lost nine of its previous ten games. As a result, they have fallen out of playoff contention in the Western Conference, where they rank 12th.

The Suns’ 21-24 record has them fourth in the Pacific Division but just five games behind the first-place Sacramento Kings. In addition, the injuries continue to mount for Phoenix, as they’ve been without Devin Booker for three weeks, and Chris Paul is out of action tonight with a hip injury.

The Nets break their streak with a close victory.

The Toronto Raptors and Minnesota Timberwolves clash in another non-conference matchup on Thursday night. The Raptors are at the bottom of the Atlantic Division with a 20-25 record and are 11th in the conference standings.

The Raptors are 3-2 in their last five road games and are coming off a 130-122 loss to the Milwaukee Bucks on Tuesday. Toronto is 14-11 at home this season but is one of the worst teams in the conference this season with a 6-14 road record.

The Wolves are 22-24 on the season and currently occupy the tenth spot in the Western Conference. They lost a close game on the road in Denver, 122-118, as Nikola Jokic dominated them with a 31-point triple-double last night.

The Raptors get their seventh season road win in a close matchup.