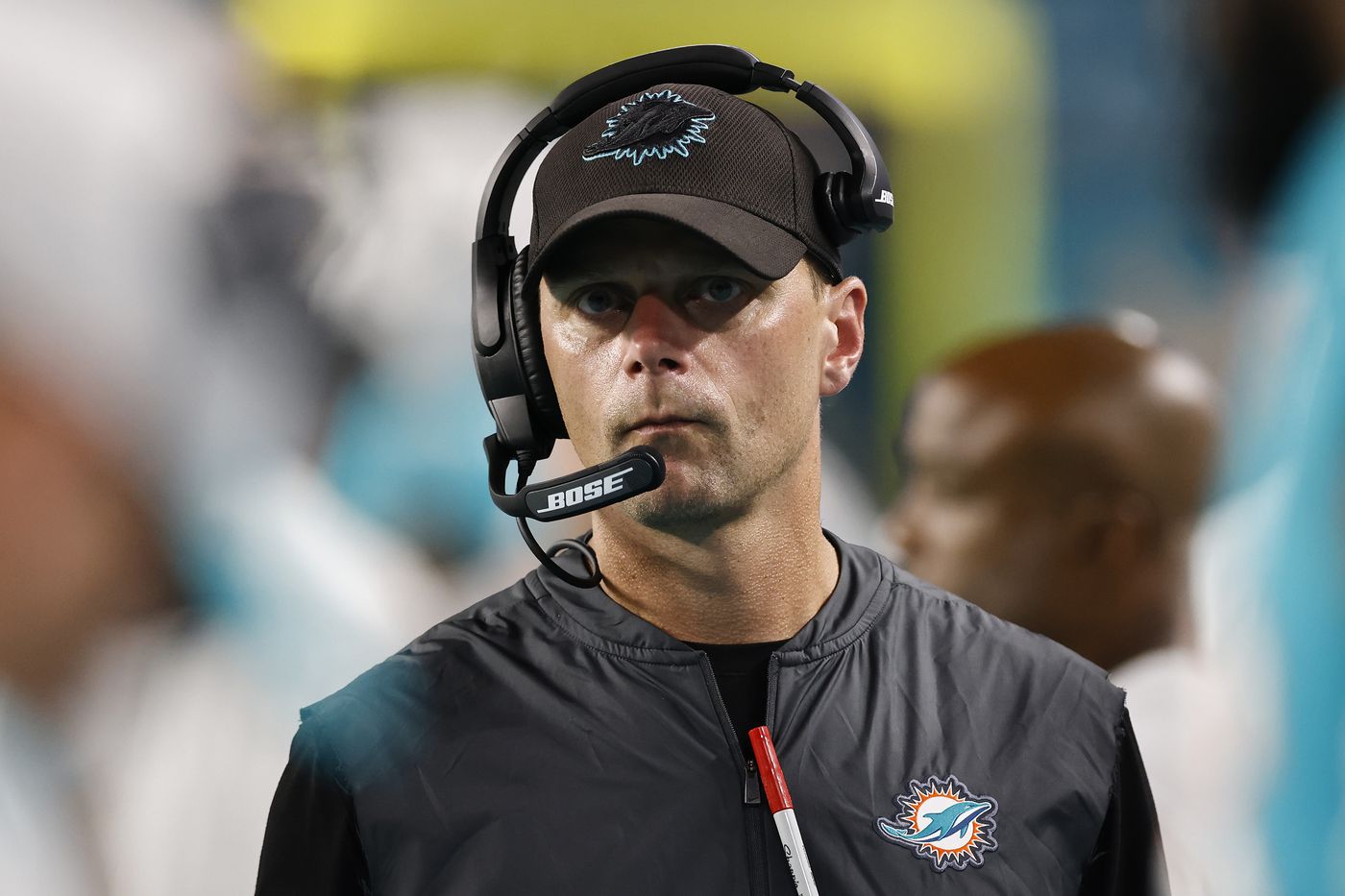 The Miami Dolphins Are Cleaning House

The Miami Dolphins Are Cleaning House

There’s lots of news around the NFL as fans await the Divisional Round of the playoffs this weekend. Here are the latest news and rumors around the league this week.

The Miami Dolphins announced Thursday that they had fired defensive coordinator Josh Boyer after four seasons with the team and three as leader of the defense. In addition, three other assistants were fired, including outside linebackers coach Ty McKenzie, safeties coach Steve Gregory and linebackers coach Steve Ferentz.

Boyer came to the team in 2019 after being hired by head coach Brian Flores. He was kept on the team after the defense remained productive in the 2021 season. Previous to his stint with Miami, Boyer was with the New England Patriots for 12 seasons, first as a defensive assistant and then as a defensive backs and cornerbacks coach.

The opening in the Dolphins’ coaching staff should have a lot of interested parties. Most of their best defensive players are still under contract for several more seasons.

The current Washington Commanders’ ownership group is hoping to land a record amount for the sale of the franchise. However, it has said they don’t want billionaire Jeff Bezos to be the party with the winning bid.

According to a report by JP Finlay of NBC Sports, owners Dan and Tanya Snyder have expressed concern over him becoming the team’s new owner. However, while they may not be Bezos’ biggest fans, there’s nothing they can do if he ends up with the winning bid.

The Washington Post, which the Amazon billionaire owns, has been covering the controversy surrounding the Commanders for several years and has even criticized the franchise for its consistent finishes toward the bottom of the NFC each season. However, Snyder may still hold a grudge against the publication for its criticism of him and the franchise during his time as an owner.

Many bids have already been placed, with some said to be as high as $6.5 billion. However, it’s believed that Bezos was not among that group of bidders.

The Seattle Seahawks have signed veteran kicker Jason Myers to a four-year extension on his contract with the team worth $21 million. The 2022 Pro Bowl selection would have become a free agent when the league’s new year begins in March.

Fortunately for the Seahawks, they were able to secure his services through the 2026 season. “We wanted to stay here the whole time,” said Myers after signing the new deal. “I’m so excited to be able to stay for four more years at least, hopefully, more.”

This season, Myers was 34 of 37 on field goal attempts and made 41 of 42 extra points. He also tied the franchise record for most 50-yard+ field goals made in a season and was six for six on those attempts. In last weekend’s loss to the 49ers in the Wild Card round, Myers hit a 56-yard field goal that gave his team a 17-16 lead at the end of the first half.

This season was the second Pro Bowl selection of his career, as he led the entire NFL in scoring with 143 points. However, his last field goal of the regular season was the biggest, as his game-winner in the final week sent Seattle to the playoffs.