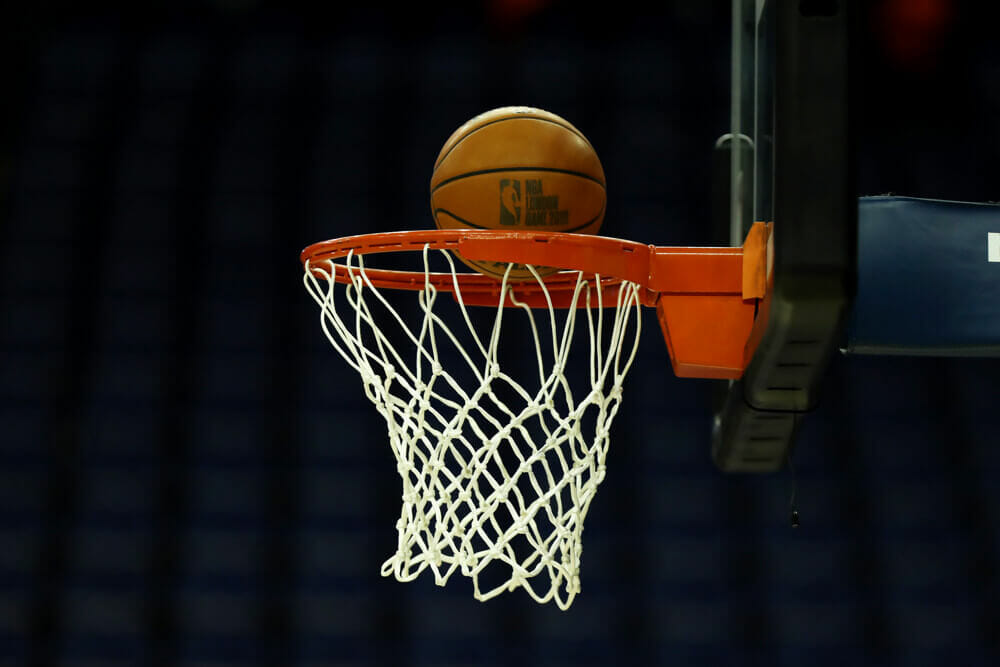 The NBA season is almost here, but it is apparent that there is still more work to be done.  COVID-19 is making yet another appearance, and teams are concerned about the season’s future.  However, no one is willing to put things on hold; opting, instead, to become more disciplined and do whatever is possible to keep the virus from becoming a disaster for the league.

COVID-19 Pops Back Into The NBA

The president of the National Basketball Coaches Association (NBCA), Rick Carlisle, who is also the head coach of the Dallas Mavericks, told ESPN on Tuesday, “As we enter the season, all of the protocols and daily testing and travel reductions leave us feeling that we’ve taken the proper precautions to be as safe as possible. That said, we know there are many more variables this season, and we’ll need to be flexible and able to pivot quickly.”

The NBA and the players union are in agreement and about to take on playing the shortened season as planned, despite the current outbreak of the COVID-19 pandemic across the country.  The teams will not be in any sort of bubble this time around but traveling from city to city in airplanes and staying in hotels.

Some might say that the risk of further infection is too high, but the league is determined to go forward with the season as they play in empty arenas.

Commissioner Adam Silver and the NBA head office have issued updated health and safety protocols for the upcoming season that now mandate that all coaches, head coaches included, must wear masks at all times while coaching. The new guidelines further stipulate that coaches “must not regularly pull down their facemasks more than is occasionally necessary under the circumstances to perform essential coaching duties.”

Still No Fans At NBA Games

The NBA 2020-21 season will get underway on December 22 without fans in the stands.  The league is hopeful that, due to the recent discovery of a vaccine to fight the pandemic, perhaps by the time the NBA Finals roll around, they might just be able to sell some tickets and get back to some semblance of normalcy.

In the NBA bubble in Orlando there was an independent panel which could flag anyone whom they thought might be at high risk of serious coronavirus infection and not let them into the bubble.  For the new season, no such panel exists and there is some concern about the risks involved for the older coaches.

There are now several over 60-year-old guys coaching in the NBA and it was feared that this policy might stop them from coaching this year.  Age has long been a factor when considering being at risk of contracting the COVID-19 virus.  Policy now mandates that every participant, players and coaching staff be the subject to a medical review before the season gets underway where preexisting health conditions will be taken into consideration.

The NBA argues that it has reduced the risks to the point that the choice to attend should be left up to individuals. The NBA’s health and safety guidelines state that if a coach or staff member elects to withdraw from the season, the process of compensation for that person will be between the coach and his team.

The NBA head office and the players union, the NBCA has also decided to continue the practice of more casual attire at games for the coaching staffs which no longer requires coaches to wear sports jackets.  The coaches have voted 2 to 1 to allow the staff to wear polo shirts in games going forward. In doing so they have elevated polo shirts to dress shirts.

The new guidelines state that a “Coaches must wear business attire, such as dress shirts, pants, socks and shoes.”  Polo shirts are now OK, but sweat-pants and jogging pants are not allowed, per the NBA front office.

Some see a potential clash with the coaching staff on one side attired in business suits and the other side dressed in polo shirts.  However, with everything else going on this year, this should be a no-issue call.