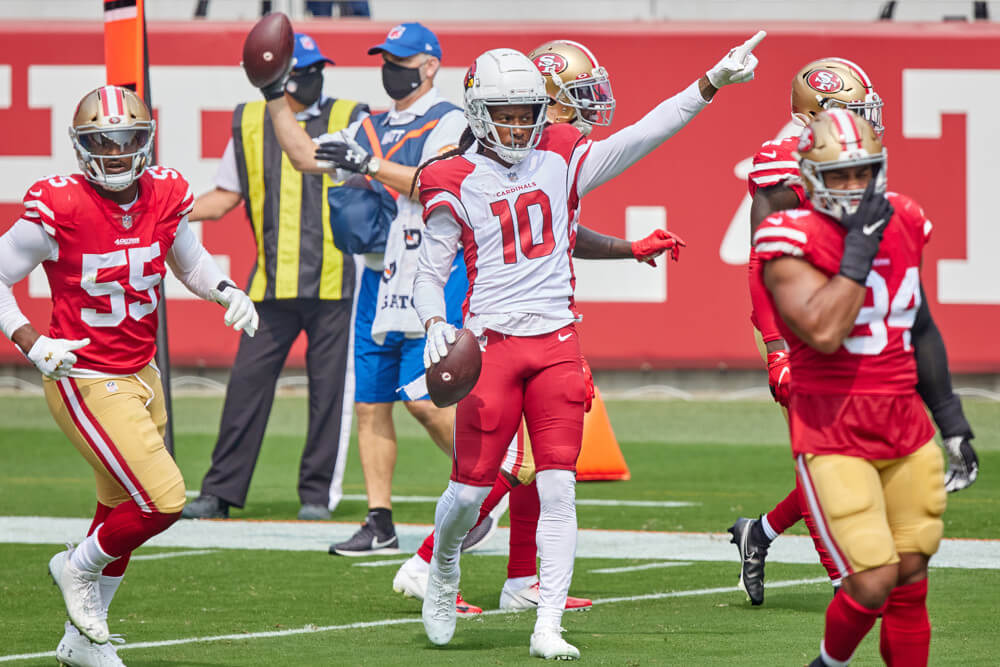 So, here is the skinny: Favorites and overs went 9-7 in Week 1. Both of those make sense, as the favorites have the more talented football teams and better chemistry. That makes a huge difference in a year that had no preseason and limited camps. Overs also make sense due to poor tackling and offenses being a little ahead of the game, again, due to this past offseason.

When it comes to bad beats, you have to feel for Detroit Lions backers. The Lions were up big in the second half, only to give it all away in the fourth. Even after Chicago’s insane comeback, Detroit had a chance to seal the game after Matthew Stafford led them down the field. There was only one problem, Lions rookie RB D’Andre Swift dropped a wide-open touchdown in the end zone, which would’ve won the game for them. As a Bears fan I’ll take the W all day, but if you had money on the Lions, that was a tough beat.

Now, a look at Week 2. First, here are the odds at Caesars:

A couple of games stick out right away.

Thanks for reading this week’s column, and let’s win some money in Week 2.