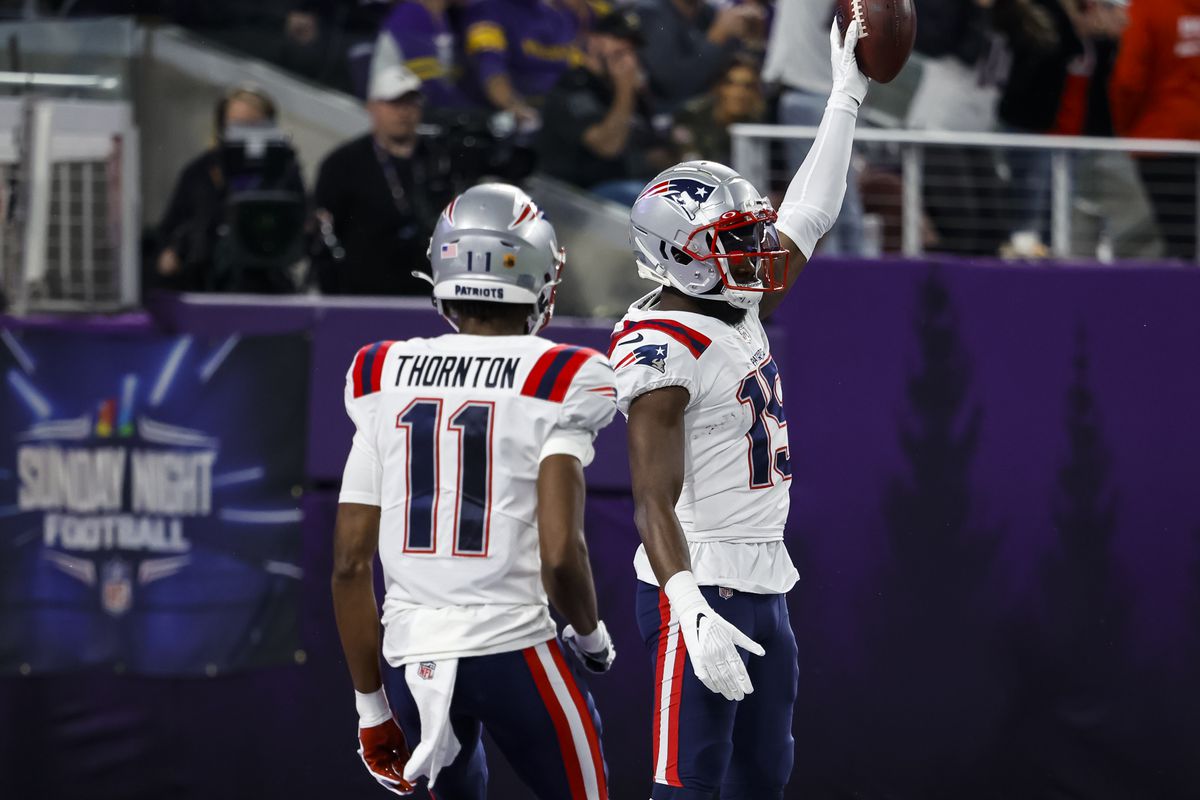 The playoffs are in full swing, and with the conference championships upcoming, there’s a lot of activity around the NFL. Here’s a look at some of the biggest stories and important news from teams across the league this week:

O’Brien leaves his position as offensive coordinator at the University of Alabama, putting head coach Nick Saban in the position to look for his sixth different OC in the previous eight years.

The offensive numbers were down for the Patriots this season, as they ranked 26th in total yards and were the worst team in the league in red zone scoring. O’Brien’s past NFL experience includes spending seven seasons with the Houston Texans as their head coach, where he had a 52-48 record and led them to the playoffs four times. He was let go after starting the season 0-4 in 2020.

Payton Expected To Return To Broadcasting In 2023

According to NFL insiders, the former coach of the New Orleans Saints, Sean Payton, is prepared to turn down all offers for him to return to coaching next season after being one of the top head coaching prospects to take over in 2023. Once teams started to interview candidates,

Payton was immediately considered the frontrunner to take the Denver Broncos or Carolina Panthers’ vacancy after sitting down with both franchises. He also had preliminary interviews with the Arizona Cardinals and Houston Texans for their head coaching vacancies.

Payton has remained evident in that he has no problem returning behind the microphone next season. However, since the teams at the top of his list never called and a second interview with the Broncos was canceled, insider Albert Breer of Sports Illustrated says he will likely remain with Fox Sports as part of its NFL broadcast team for the 2023 season. The opinion is also shared by other individuals close to the situation.

Tom Brady announced during a recent “Let’s Go!” radio show appearance that he will be appealing his $16,444 fine from the NFL league office for attempting to trip the Dallas Cowboys’ Malik Hooker during the team’s NFC Wild Card loss. Hooker picked off a pass and was returning it when Brady made a huge leg sweep to attempt to bring him down. Brady missed the attempt, but the league levied the fine anyway for attempting the illegal play.

Brady says he is appealing the fine and wishes he had more support from the NHLPA. In a statement on JoeBucsFan.com, he said, “Are they fining an intention? It’s like targeting and you miss the person you hit, and they still call it targeting. So, I got to figure out and understand why this is the case. This is why I wish our NFLPA was stronger.”

It’s yet to be determined what will happen with the appeal and whether the seven-time Super Bowl champion will return to action next season. However, his expletive-ridden tirade the other day showed how frustrated he is with everyone asking.