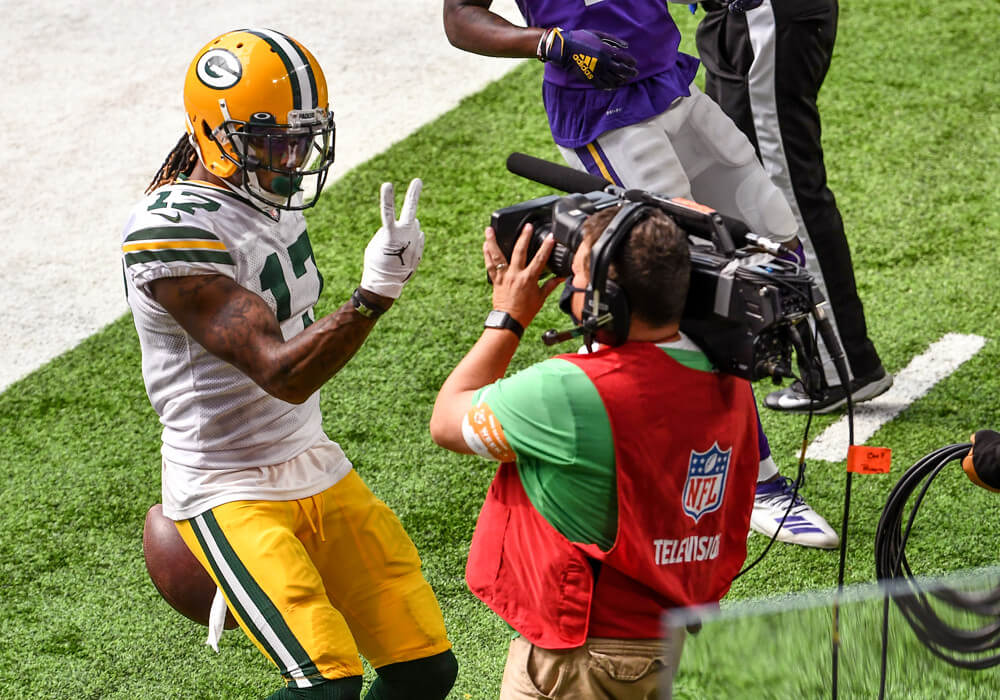 This past weekend was a mess in the NFL, with more injuries than should have been seen all season.  Looking ahead to Week 3, and hoping that history doesn’t repeat itself, teams are going to be forced to make all kinds of changes to deal with serious absences. Hopefully, strength and conditioning coaches are spending more time with the squads.

NFL And The ACL

We actually know that the ACL injuries became catastrophic for many teams in Week 2, leaving lots of players out of the games for a few weeks.  This presents a number of challenges, with teams having to scramble to swap out players, as well as plays, to make up for the losses.  In addition to a list of ACL issues, everything from separated ribs to busted knees is included.

For the New York Giants, running back Saquon Barkley suffered a knee injury this past weekend and was officially assigned to injury reserve yesterday.  An MRI done on Monday revealed that Barkley tore his ACL, and he will be out for the rest of the 2020 regular season.  That’s a big blow for Barkley, as well as for the Giants.

As a result, the Giants decided to sign free agent running back Devonta Freeman. After passing a physical and coronavirus test, he locked in a one-year contract for $3 million and now has a chance to prove himself.  Freeman most likely will become the Giant’s new lead back if he does.

No Caff-cow for the Panthers

Carolina Panthers running back Christian McCaffrey suffered an ankle injury while scoring his second touchdown on Sunday.  An MRI done on Monday confirmed he is dealing with a high-ankle sprain and Ian Rapoport of NFL Network commented that McCaffrey will be out of the games for four to six weeks. This puts a huge crimp in Carolina’s season and could mean that they need to start planning for next year already.

LA Rams running backs Cam Akers and Malcolm Brown suffered rib and finger injuries, respectively. The two players kept reported injuries in Week 2.  Brown broke his pinky finger while Akers dealt with separated rib cartilage, which is kind of serious. According to Adam Schefter of ESPN, the Rams hope Brown will be recovered enough to play in Week 3; however, the situation surrounding Aker’s condition is uncertain.

Detroit Lions wide receiver Kenny Golladay had to deal with a hamstring injury to start the season and couldn’t make it to the first two games.  However, his team hopes he comes back to play in Week 3.  If he does, the NFL’s leading receiver from last year could help the Lions break their 0-2 streak.

The Niners Get Hammered

The San Francisco 49ers report that defensive end Nick Bosa is among the players that suffered a knee injury during the game at MetLife Stadium.  In fact, 49ers head coach Kyle Shanahan suggested that the artificial field turf of the stadium was responsible for inflicting many of the injuries received by his players.  If this confirmed, he might be out for the remainder of the season.

This would be bad news for the 49ers, Bosa holds the Defensive Rookie of the Year title.  In addition to Bosa, the Niners are down their star quarterback, Jimmy Garoppolo, and at least seven other players, which means San Fran can’t be expected to produce much this weekend.

Green Bay Packers WR Davante Adams is dealing with a hamstring injury.  Because of the injury, Adams saw only 38 of a possible 73 offensive plays on Sunday.  Finally, he ended with a 3-36-0 receiving line and head coach Matt LaFleur had stated that Adams was looking forward to coming back to the game in the second half; however, the coach decided to leave him out because the Packers were leading the game. Adams can still participate in practice sessions with his team and, even though he wants in on the game against the New Orleans Saints this weekend, his status still hasn’t been released.

In what can only be described as a massive screw-up by a doctor whose medical capabilities should now be called into question, the LA Chargers are most likely going to have to sub out quarterback Tyrod Taylor again in favor of Justin Herbert.  He was out in Week 2 for a rib injury, and the team’s doctor made a bad situation worse.  In administering a painkiller by way of an injection on Sunday, the doctor punctured one of Taylor’s lungs.  He was taken to a hospital and, fortunately, was able to be released, but this doesn’t bode well for his ability to return this coming weekend.