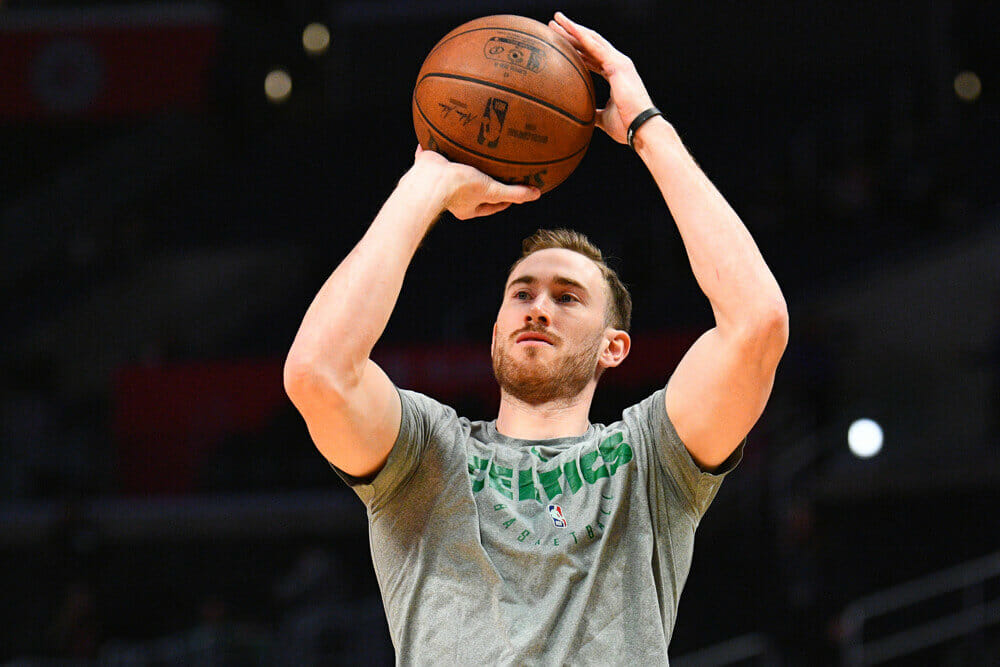 If any NBA fans thought the LA Lakers would make easy work of the Denver Nuggets, things aren’t exactly working out as they had hoped.  The NBA Playoffs are getting closer to deciding the season champs, but none of the remaining four teams is going to go softly into the night.

The Lakers are up 2-1 after the Nuggets held off the Lakers last night, and it’s now a whole new ballgame. While those two duke it out for the Western Conference title, the Eastern finalists meet tonight in the NBA Bubble, and this should prove to be another in a long run of exciting games.

The Heat Cool Off In Game 3

The Miami Heat got off to a good start against the Boston Celtics in the conference finals, taking the first two games to give themselves a little cushion. However, when Game 3 came around, the Celtics decided it was time to get serious and walked away with a 117-106 victory to close the gap a little. They figured out how to stuff Bam Adebayo and keep pressure in the lanes, leading to Miami having a lot more difficulty getting close to the basket.

The Heat also ran into difficulty getting the ball to Jimmy Butler, as the Celtics have figured him out, as well. This will be repeated again tonight, especially since the break between the two games will have given the Celtics enough time to work on new plays to keep him out. The All-Star forward was a huge reason for the Heat’s success in the first two games and keeping him out of the picture is vital for the Celtics to even the series up tonight.

Butler has only been able to average 12.7 field-goal attempts across the first three games of this series, down from his regular-season average of 13.1.  In first-half stats, the figure is a dismal 5.7, and there’s no way the Heat can win unless Butler decides to become more aggressive. In doing so, as one of the team leaders, the rest of the squad should follow suit, as well.

Now that everyone is rested, it’s time to get into action. The Celtics are definitely going to be looking for Gordon Hayward to bring in a lot of the energy. It’s no small coincidence that the game Boston won was the same in which he was back from injury. He still wasn’t able to give 100% in that game, but just having him on the court seemed to be enough to rally the troops. If he’s back in form tonight, he’ll not only be able to motivate, but he’ll be able to deliver, as well.

There was definitely a huge divide on who would win Game 3 in the Lakers/Nuggets matchup yesterday, but Denver proved to be a little too much. The Lakers got the moneyline, but the Nuggets got the bets, so there was no shortage of happy underdog winners. Tonight, there is once again no clear consensus and plenty of talk. However, the Celtics are getting -162 to the Heat’s +135 on the moneyline, and, with Hayward back and the Celtics seemingly having figured out how to gain an edge, Boston could tie up the series.