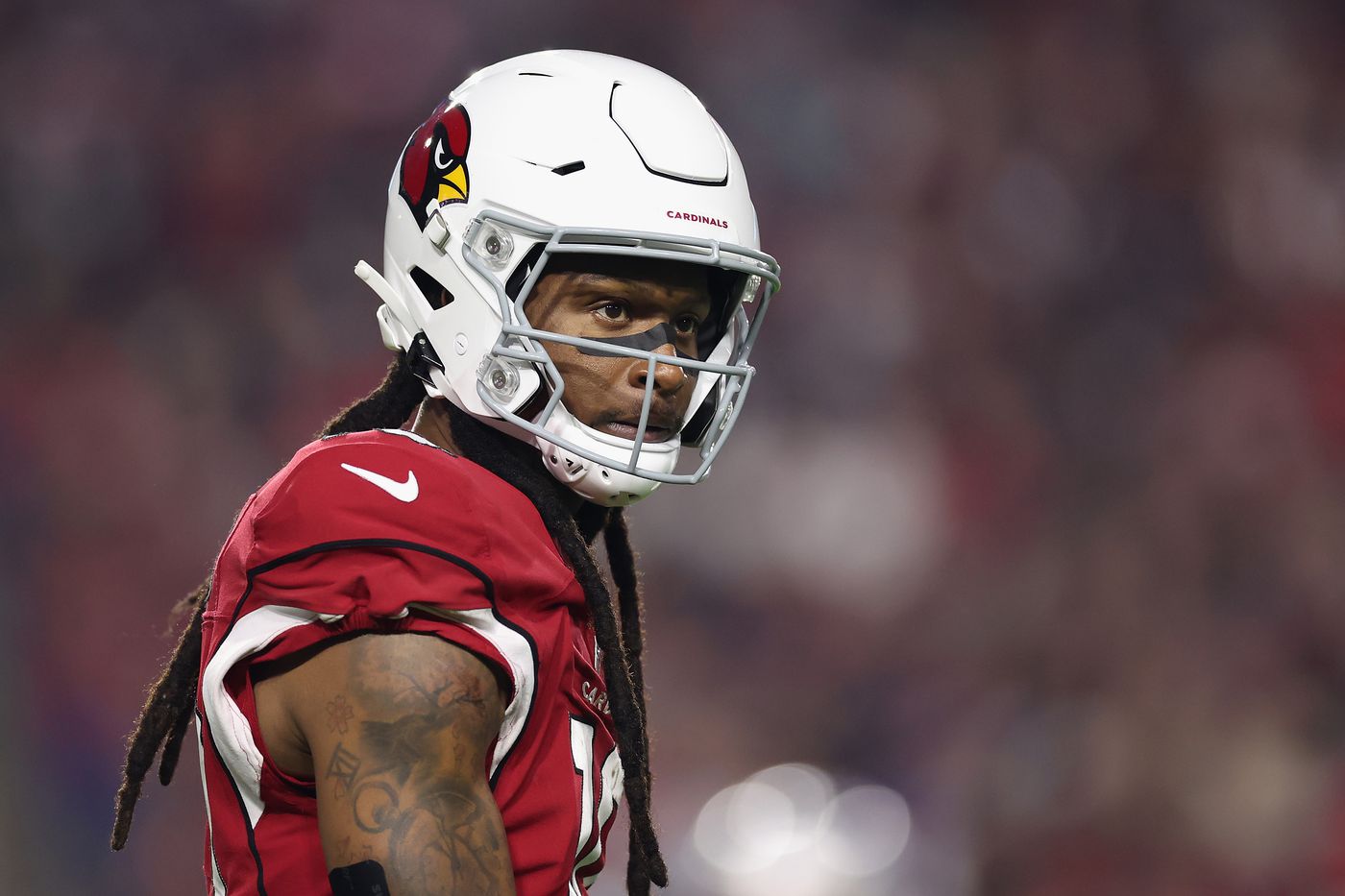 The NFL regular season has ended, but many teams are already focused on next year, with speculation on new coaching hires and available free agents. Here’s what’s happening this week around the league.

Sources within the Arizona Cardinals organization have confirmed that the team plans to trade former All-Pro wide receiver DeAndre Hopkins this offseason. He was the team’s leading receiver this season with 717 yards and three touchdowns in nine games played and has missed 15 of the team’s 34 games over the previous two seasons with injury. In his three years with the Cardinals, he has 221 receptions for 2,696 yards and 17 touchdowns.

Hopkins still has two years remaining on his current contract and would have soon been looking for a new deal, according to NFL insider Jordan Schultz of theScore. He will make a $19.45 million base salary, which will be a huge cap hit for the Cardinals next season.

The team says it received interest in Hopkins before the trade deadline but decided not to make a move. The Cards are undergoing major changes since firing head coach Kliff Kingsbury, with GM Steve Keim resigning from his position on Monday.

The Indianapolis Colts secured the fourth pick in the 2023 NFL Draft at the end of the regular season, which isn’t a bad position to be in if the team is looking to secure one of the top quarterbacks in the draft. GM Chris Ballard confirmed that the Colts would “do whatever it takes” to get the player they want in the first round.

The Chicago Bears and Arizona Cardinals hold the top two picks but only looking to improve their teams around their two young quarterbacks, Justin Fields, and Kyler Murray. The Houston Texans are the only team in front of the Colts that could pick a top quarterback.

However, there’s always the chance that the Bears or Cardinals trade their picks to another franchise in search of a quarterback. So, fans will have to wait and see what moves Indy is forced to make to accomplish its goal in the upcoming draft.

Motivated to take care of some loose ends before the playoffs, the Baltimore Ravens have agreed to an extension with Pro Bowl linebacker Roquan Smith that will keep him with the team for five more seasons. The deal is for $100 million, with $45 million fully guaranteed. As a result, Smith now becomes the highest-paid off-ball linebacker in the NFL.

Smith was picked up from the Chicago Bears at the trade deadline, with plans to sign him to a long-term deal. In exchange, Baltimore gave up their second and fifth-round draft picks in 2023 and linebacker AJ Klein, who has since moved on from the team. Smith had 66 tackles, seven tackles for loss, and two sacks in nine games since he joined the team.

Chicago traded Smith partly because Smith and GM Ryan Poles couldn’t agree on the terms of an extension during his holdout in training camp. Smith eventually demanded a trade, and both sides decided to remain in communication while focusing on the upcoming season. However, Poles soon realized the two sides would never reach an agreement and pulled the trigger on the trade while landing two draft picks.