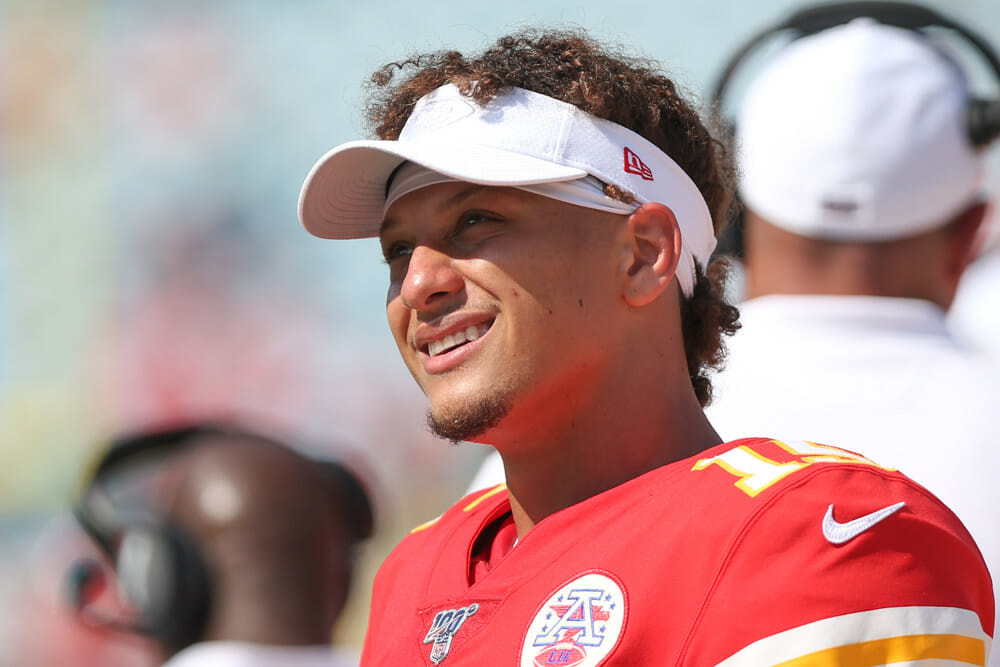 Considering all the injuries ahead of important games such as the NFL Conference playoffs this weekend, it’s important key for coaches to figure out what’s what in order for them to re-accommodate the game as needed. This has never been as important as it will be this weekend, with the conference titles on the line, and the last four coaches standing are anxiously waiting to determine if they can count on all their regulars.  However, adjustments are going to be needed.

On Tuesday, Tampa Bay Buccaneers received some great news about Antonio Brown and his knee injuries, which apparently isn’t significant enough to tell if he’ll miss Sunday’s NFC Championship game after getting an MRI that didn’t reveal serious issues. Also, it was stated by NFL Network Insider Ian Rapoport that Brown is considered day to day in the lead-up to Tampa Bay’s appearance in the conference title game.

This knee injury, however, played against him for most of the second half this past Sunday against the New Orleans Saints. In the absence of Brown, who played 27 offensive snaps in the Buccaneers’ Divisional Round, Tom Brady turned to backups Scott Miller and Tyler Johnson to keep moving the ball in a close game that led Tampa Bay to a win.  Brown scored a touchdown in the Bucs’ wild-card victory over Washington, which only indicates that his late arrival saw a steady climb finalizing the regular season.

The presence of Brown would definitely be a boost for the Buccaneers, given the fact that this team is working hard to reach the Super Bowl LV.  If they do, they will make history by becoming the first team to play in a Super Bowl at its home stadium.  In addition to all this, some other Bucs players, such as running back Kenjon Barner, were designated for return from injured reserve and Tampa Bay has signed guard Nick Leverett to its practice squad. Linebacker Jack Cichy was placed on injured reserve and linebacker Deone Bucannon was promoted to the active roster.

Probably the biggest question is whether or not Patrick Mahomes will be able to play when the Kansas City Chiefs take on the Buffalo Bills.  He was expected to take part in light practice today as he is still on concussion protocol and is expected to undergo tolerance tests before this Sunday’s game.

Mahomes took a nasty hit from Mack Wilson when the Chiefs were playing the Cleveland Browns in the Divisional Round last weekend, with some arguing that Wilson targeted the quarterback. They wanted him to be fined, but the NFL decided the hit was just the result of aggressive play.

Other Talk Around The League

Based on Tuesday’s monitoring, there are some more injuries and roster news elsewhere around the league.  Running back Mark Ingram was waived by the Baltimore Ravens. This veteran made the Pro Bowl with Baltimore in 2019, but, during this season, he was often affected by health conditions, preventing him from playing as usual.  Saints receiver Michael Thomas is expected to go under the knife as apparently he will have at least two surgeries on his ankle, or at least that’s what NFL Network’s Mike Garafolo reported early this week.

And last but not least, it looks like free-agent wide receiver Corey Coleman has been suspended by the NFL for the six games of the 2021 season after realizing he violated the league’s policy on performance-enhancing drugs which is of course a big deal, NFL Network’s Tom Pelissero reported yesterday.  Coleman was part of the Cleveland Browns selection as the Number15 pick of the 2016 NFL Draft.  He played for two complete seasons with the team before shipping off to the New York Giants in 2018. In November of last year, Coleman was released from the Giants practice squad.