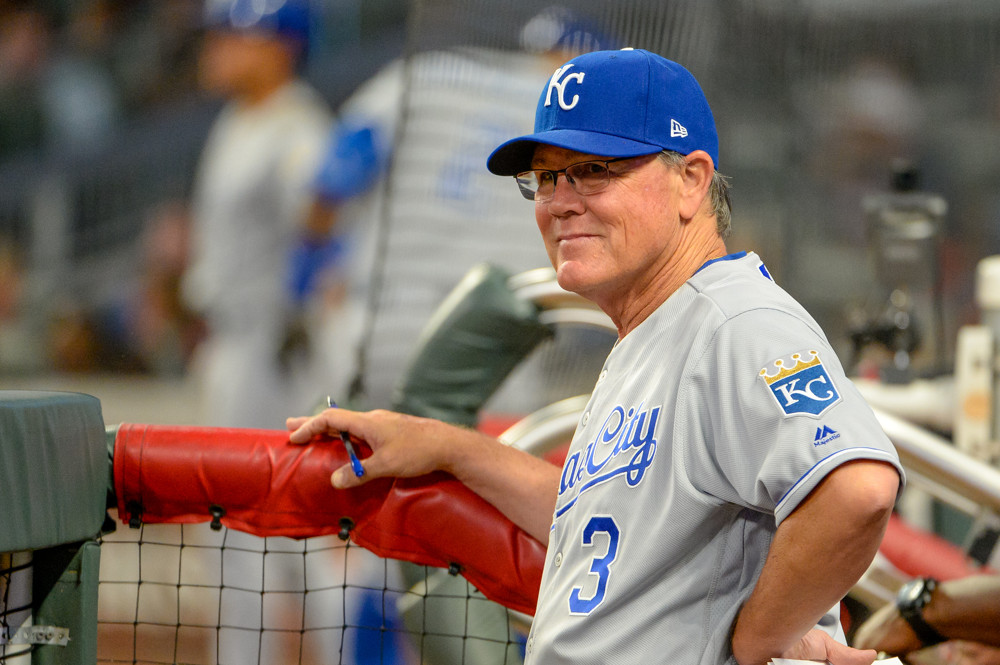 Ned Yost is stepping down.  The manager of the Kansas City Royals has decided that it’s time to pass the torch to someone else, moving on after nine years with the team.  The retirement of the 65-year-old brings to a close an era that saw MLB’s Royals achieve new heights, as well as its first World Series title, but all good things must come to an end.

Yost has said that he will step down at the end of the season, which isn’t too far away. During his tenure with the team, he managed to raise up the squad, allowing it to secure two American League Pennants and one World Series Championship in 2015.  It was his second Series Championship, the first one coming in 1995 while he was serving as the bullpen coach for the Atlanta Braves from 1991 to 1998.  His championship with the Royals was the first the team had earned in thirty years.

The past couple of years have been harder on Yost and the Royals.  The team has seen two consecutive years with 100 or more losses and the manager made his announcement on one particularly bleak day.  The Royals lost to the Minnesota Twins 12-8 on Sunday as the team fell to 57-100 on the season, which may have had something to do with his decision to give up the clipboard.  Of course, Yost shouldn’t feel too bad about the loss to the Twins – the team is leading the American League Central division.

In a statement announcing his retirement, Yost said, “I’ve thoroughly enjoyed my time here as your manager and will never forget the good and the hard times we had together as an organization and a fan base.  I will never forget the fact that you fans supported us through it all. Kansas City will always have a special place in my heart, and I look forward to rooting the Royals on to their next world championship very soon.”

The Royals still have to face the Braves tonight and a series this weekend at home against the Twins.  Undoubtedly, the clubhouse will be looking to give Yost a proper farewell and will do everything it can to end on a high note.

Yost has been leading the team on just a year-to-year basis.  He leaves as the winningest coach in the organization’s history, having recorded 744 victories, and is the only manager to take the team to back-to-back World Series.  The Royals lost to the San Francisco Giants in 2014 after seven games, but came back to beat the New York Mets the following year, needing just five to secure the championship.

The Royals probably thought this season would be a turn-around year.  The team was going to rely on several key assets, including third baseman Hunter Dozier and shortstop Adalberto Mondesi, but things don’t always work out the way they’re planned.  Yost says that great things are in store for the club, explaining, “With the development of our young players and our returning veterans, I feel and hope the worst is behind us in this rebuilding phase of our organization.  My plan all along was to get us through the rough times then turn it over to a new manager to bring us the rest of the way.”

It’s too early to tell who might be tapped as Yost’s replacement.  It’s possible that someone from inside the organization could be moved up – special adviser Mike Matheny and bench coach Dale Sveum are currently the two most likely candidates.  They have both been in managerial positions before and they both are familiar with what Yost has accomplished.

The team’s highlight will also be the 2015 World Series victory and this will always be the legend that Yost brought to Kansas City.  That victory was reportedly celebrated by around 800,000 people who took to the city’s streets for a parade, a sight not many thought would ever be possible.