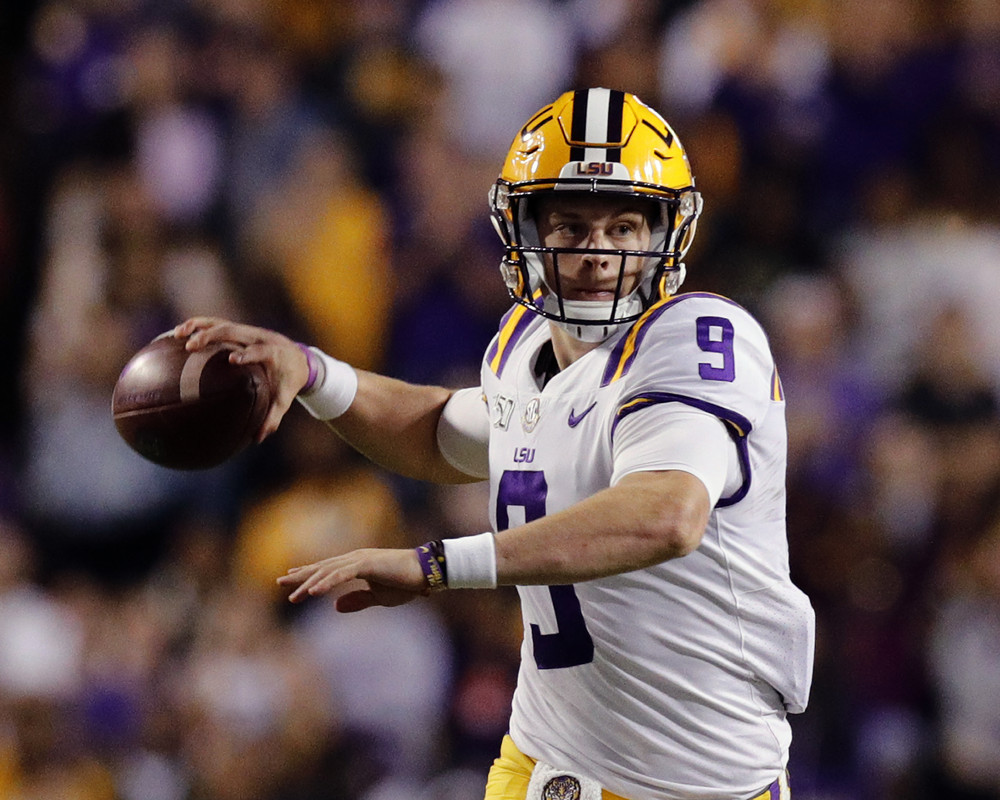 College football is here and it’s time to support the old Alma Mater.  As the NCAA tries to fight California and the Golden State’s decision to allow players to sell themselves as brands, teams across the country are digging in and looking to make history.  Some are having a more difficult time than others.

The Syracuse Orange are ready for the Pittsburgh Panthers on Friday, but they might not be ready enough.  The offense hasn’t come together so far this year, struggling in games against the Maryland Terrapins, the Clemson Tigers and the NC State Wolfpack.  While it isn’t surprising to see them face a real challenge in the Tigers, losing to Maryland and NC State is a different story.  Tack on the fact that the Panthers have an incredible defense, and things aren’t looking good for the Syracuse squad.  Expect Pittsburgh to run away with the game.

The Mississippi State Bulldogs are going to host the LSU Tigers this Saturday in what could ultimately be a lopsided contest.  The Tigers have hit the ground running this season and aren’t looking back – they lead in scoring with 52.5 points per game (PPG) and are second in passing yards with 393.5.  The Bulldogs haven’t been able to find a quarterback that can carry the team and the defense is struggling, as well.  Allowing your opponents to earn 27.2 PPG is not a good way to win a game and the Bulldogs are destined to lose this weekend.

An interesting contest could be the Michigan Wolverines facing off against the Penn State Nittany Lions.  The Wolverines will travel on Saturday for the game and both teams have some incredible strengths.  The Lions are recognized for having a highly talented offense this year, despite some difficulty against certain defenses, but their own defense makes up the difference.  It is ranked second in the nation in terms of points given up and that defense is what will make the game exciting.  The Wolverines will end up pulling off the victory in a very close contest.

An old rivalry is back as the Duke Blue Devils have to take on the Virginia Cavaliers on Saturday.  Virginia was the preseason favorite to take the division and things looked good until the team lost to the Miami Hurricanes last week.  The ‘Canes were 2-3 against the then 4-1 Cavaliers, but a fourth-quarter rally put Virginia on its heels.  It can’t afford to let up against Duke, especially after Bryce Hall was forced out of the game against Miami.  The All-ACC cornerback suffered an ankle injury covering a punt and had to have surgery.  He’s out for the season and this is going to be costly.  The Blue Devils are going to take the victory in Virginia.

There’s plenty more NCAA action to be had, much to the chagrin of the organization that tried to prevent sports gambling legalization last year and every year before it.  However, the people have spoken and sports wagers are here to stay.