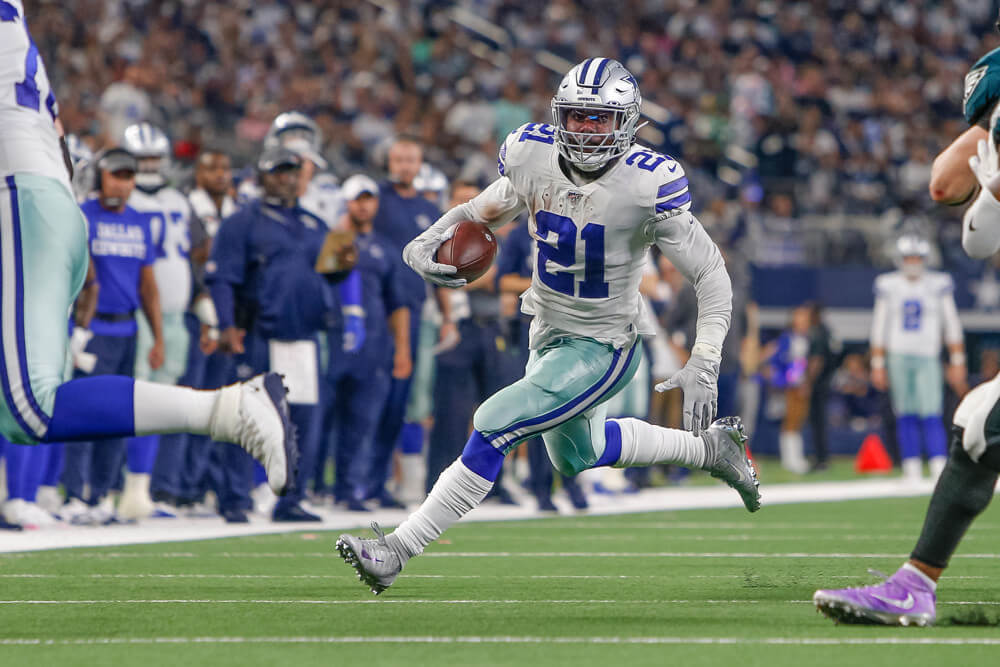 It might be time to put all sports outdoors – NBA, NHL, and the obvious choices that are already primarily held outside.  Sports leagues around the world have come up with some pretty unique ways to try to give players the feeling they were in front of live crowds – such as cardboard cutouts and piped in cheers and jeers – and some broadcasters are toying around with the idea of including virtual crowds in their coverage to give fans at home the idea that there are fans in the stands. However, Texas has the best solution, and one that should make everyone happy.  The Lone Star State of Texas is going to actually allow fans to attend sports contests.

South Korean baseball, when it resumed last month, found cardboard cutouts and robots occupying seats in the stands.  Danish soccer is returning and is finding huge “video walls” installed to give players the opportunity to play in front of fans who are watching via Zoom calls.  Spanish soccer is reportedly going to create virtual audiences when teams start playing again, with fans superimposed on the stands.

According to Javier Tebas, the president of Spain’s La Liga, “We are testing to see if we can allow the spectator to choose between two images — the real one or another with virtual fans and sounds.  We want to give fans options. The tests I’ve seen so far are impressive.”

As welcome as those attempts are at making things look normal, players won’t be fooled, and the initiatives don’t go far enough to make the games realistic.  Texas Governor Greg Abbott has decided that the only solution is to allow fans to attend the games, and has passed down a new proclamation to approve actual fans attending actual games.

Texas reportedly has one of the higher number of active coronavirus cases, but the state isn’t known for cowering when faced with danger.  Abbott has already said that almost all sports – including basketball, baseball, football, tennis and more – can get back to business as of May 31, and now adds that Texas fans will be allowed to attend any games, provided they’re held outdoors.

Of course, there have to be restrictions put in place in the interest of public health.  The venues will have to cap the number of attendees at 25%, provided the Texas Department of State Health Services approves league plans, and certain counties are still not able to resume sports.  Among these are El Paso, Potter, Moore, Deaf Smith and Randall.

The permission is extended to professional sports, but no mention was made of collegiate or high school sports.  However, in an interview with KXAN-TV out of Austin, the governor asserted, “If you want a prediction, my prediction is yes, we are gonna have college football beginning as scheduled … with at least some level of fans in stands.”

With the proclamation that professional sports are allowed, then all major sports leagues should be considering holding games in Texas to allow fans to attend.  There’s no reason the NBA, MLB and NFL can’t easily adapt to the state’s landscape, and technology exists to allow the NHL to set up ice rinks that won’t be destroyed by the Texas sun.

If Texas can make progress toward some semblance of sports realism, then other states should be able to consider similar measures, as well.  It may not be the perfect solution, but this is an imperfect problem – no perfect solution exists.  With each passing day, recovering all of the lost sports activity becomes more difficult and fans are ready to see some action.  It’s time to let the games begin, even if things aren’t normal.