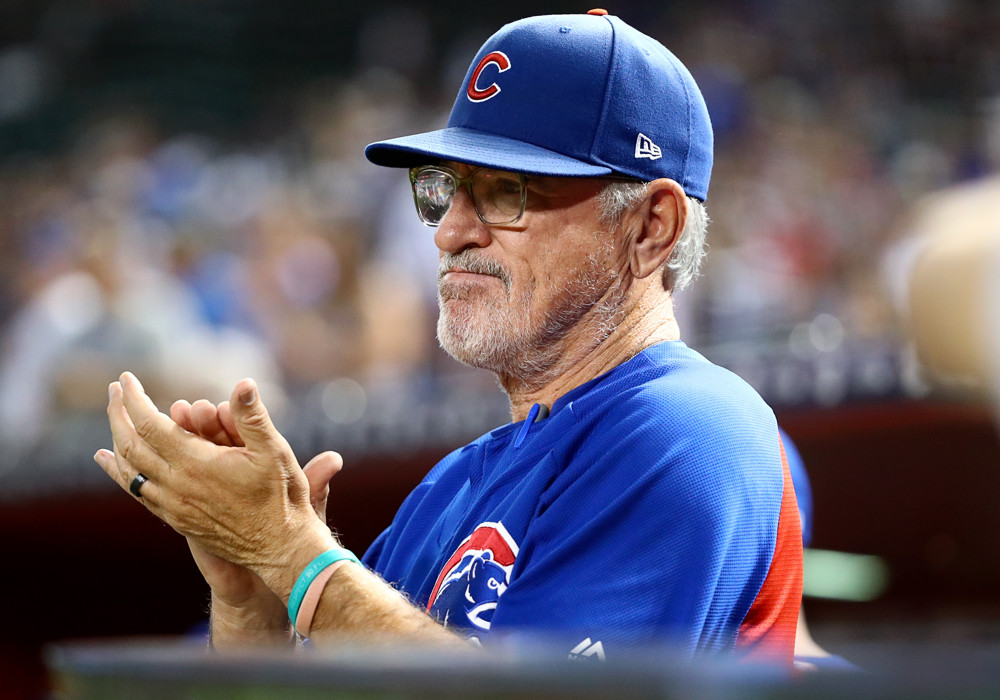 The Los Angeles Angels didn’t have the best season this year on the field, finishing 72-90 and fourth in the American League West. And it was far worse off the field, with the death of pitcher Tyler Skaggs and the drug-use scandal related to it that became public last week.

With a win percentage of just .444, the Angels hope they can turn things around ahead of the next season and has found the perfect candidate to help lead the way. The team announced Wednesday that former Cubs manager Joe Maddon has agreed to pick up the slack and become the next Angels manager.

The deal is worth a reported $12-$15 million for three years.  An official announcement about his hiring will be made during a press event net week, but the Angels are already working on getting him used to being back home.

The 65-year-old with baseball leather for skin and a knack for the game is making a return to the team he coached under Buck Rodgers and several others starting in 1994.  He was promoted twice to interim manager and was with the team, when it was known as the Anaheim Angels, when they won the 2002 World Series.  He left to become the manager for the Tampa Bay Rays in 2006, leading to the team’s capture of the American League pennant in 2008.  After switching again a few years later, he was led the Cubs to their first World Series title in 2016 – their first in 108 years.

Angels general manager Billy Eppler couldn’t be more excited about having Maddon back on his familiar turf.

“We are thrilled that Joe is coming back home and bringing an exciting brand of baseball to our fans,” Eppler said. “Every stop he has made throughout his managerial career, he has built a culture that is focused on winning while also allowing his players to thrive. We believe Joe will be a great asset for our club and look forward to him leading the team to another World Series championship.”

In addition to his multiple wins, Maddon has also been chosen as the Manager of the Year three times in his long career.  The thought of his return to LA cropped up after the Angels fired manager Brad Ausmus around the same time that Maddon and the Cubs parted ways.

The Angels have only gone to the playoffs once in the last ten years and Ausmus wasn’t able to turn things around when he was brought in.  His exit was not a surprise and the team had already started talking to other possible candidates, including John Farrell and Buck Showalter, before Maddon become the preferred choice.  He most likely knew he would be returning home, as he never gave up his home in Long Beach for the 14 years he was away.

“I could not be more excited to come back home and manage this great organization,” Maddon said. “I’d like to thank Arte Moreno, Billy Eppler and John Carpino for giving me the opportunity to add another chapter to my Angels career. I was lucky enough to be a part of the first Angels team to win a World Series title and I look forward to the opportunity to bring Angel fans their second championship.”

The illustrious baseball leader finished out his previous Angels career as the bench coach under Mike Scioscia.  It was during this time that the Angels had their run on the pennant in 2002 and his nine years with the Rays were even more successful.  His five-year deal with the Cubs was set to expire, after having earned him $25 million, and he finished his tenure with a .582 winning percentage.  Chances are high that he’ll prove to do even better as he gets back home to the Angels.