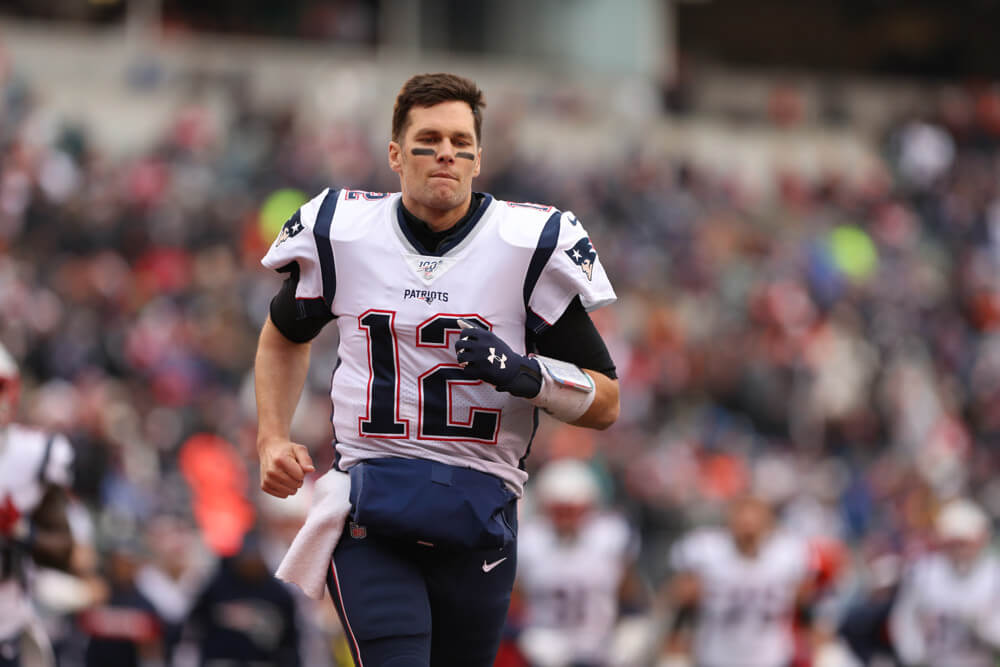 NFL Schedule Due May 9; Will Games Follow in Sept?

NFL Schedule Due May 9; Will Games Follow in Sept?

The NFL Draft concluded with no fireworks display, no confetti explosions, no loud celebrations.  Still, it was a great victory that some thought wouldn’t be possible given the current coronavirus craziness.  With teams having finished making their selections, it’s time to get down to business and work on playbooks in preparation of the upcoming season.  Of course, when and if that season begins is still completely in the air like a Hail Mary, and football fans are on the edge of their seat as they wait to see what happens next.

There won’t be an NFL season if there’s no NFL practice, and health officials aren’t quite ready to make that call.  NFL Commissioner Roger Goodell insists that games will begin in September, but no one can be overly optimistic.  Goodell has an alternative in mind, though, just in case the league needs to find a little more time on the field.

The NFL Will Release Its Official Schedule In May

The league has continuously stated that the first regular season kickoff will occur on September 10, an assertion just reiterated by NFL spokesperson Brian McCarthy yesterday.  He added that the upcoming NFL schedule will be released on May 9, and that the regular season will wrap up with the Super Bowl on February 7 in Tampa Bay.  For that to happen, timing is going to have to be impeccable, and states would have to start easing up on their stay-at-home orders within the next couple of weeks.

If that doesn’t happen, teams won’t be able to start preseason training, which is going to put the entire plan out of whack.  However, Goodell is reportedly working on a solution that might help to make up for lost time, if it’s needed, and keep everyone happy.  His plan, though, has one huge contingency that would have to first be realized for the other pieces to fall into place.

NFL Games May Be Played On Saturday

If college football is forced to cancel its season or if it faces any delays, the NFL is ready to pick up the ball and play games on Saturdays.  This isn’t a bad idea, and would most likely be completely welcomed by fans.  It would definitely be welcomed by broadcasters, who would otherwise be looking at serious losses of revenue without their Saturday action.

This May plan would help the NFL compensate for any delays in its own schedule, while giving the broadcasters something to put on the TV and radio.  The regular season would continue as always, with the league holding contests on Sundays, Mondays and Thursdays.  The number of Saturday games, if any, will depend on the amount of time the league loses while beginning to recover from COVID-19.

Sports fans are currently cheated out of live contests, an issue that will hopefully begin to find a solution within the next couple of weeks.  In the meantime, though, the NFL and ESPN have tried to soften the blow by offering reruns of classic Monday Night Football games that have been played for the past 15 years.  It started showing the games, through the Monday Night Football Classics series, on March 30, and the response has been tremendous.  So good, in fact, that the pair will continue running the broadcasts until June.  The new NFL schedule will be posted on May 4, and football fans now have something to look forward to once again.

Athletes and celebrities have gotten together, thanks to Philadelphia 76ers and New Jersey Devils co-owner Michael Rubin, to raise funds to help those who have been impacted by the coronavirus.  A charity fundraising drive has started called the All In Challenge, which has found an array of auctions to gather funds for worthy causes related to the current pandemic.  Tom Brady threw his name in the hat with an auction that includes a private dinner or workout with the new Tampa Bay Buccaneer quarterback for winner and three friends, as well as a guaranteed trip to Brady’s first home game in a Bucs uniform.

Many people would give an arm and a leg for such an opportunity, but, after just 25 bids, the true value of the package was revealed – the anonymous winner paid $800,000.  That one auction accounted for about one-third of all of the fundraiser’s efforts so far.