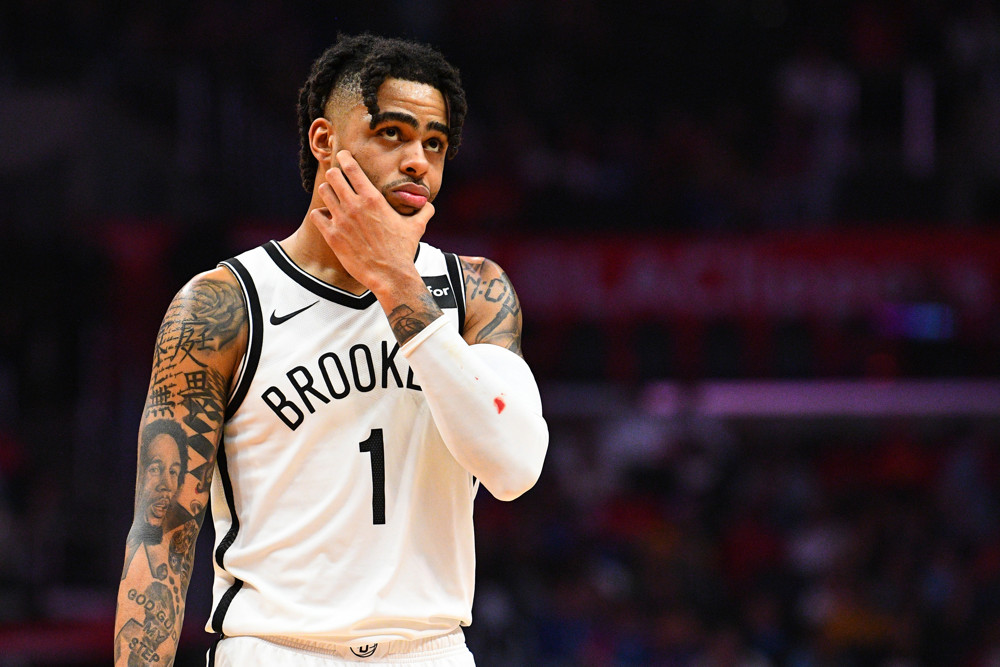 Nets Now Belong To Tsai; Could They Also Belong to San Diego?

Nets Now Belong To Tsai; Could They Also Belong to San Diego?

The Brooklyn Nets of the NBA might soon be known as the San Diego Nets.  The league has approved a request by Alibaba co-founder Joe Tsai to purchase the team and its home court, Barclays Center, and there is a rumor that Tsai might consider moving the team out west to the sunny beaches of San Diego.  Moving Barclays Center is a different story.

The NBA’s board of governors unanimously approved the acquisition when it met today.  The deal didn’t come cheap, as the Taiwan native is spending almost $3.5 billion for the team and the stadium, the most money ever spent for any major US sport franchise.  It’s also about one-third of Tsai’s net worth.

NBA Commissioner Adam Silver fully supported the deal, saying in a statement after the board reached its decision, “In addition to being a passionate basketball fan, Joe is one of China’s pre-eminent internet, media and e-commerce pioneers and his expertise will be invaluable in the league’s efforts to grow the game in China and other global markets,.”

Silver was already well aware of the businessman’s background and capabilities.  Tsai owned 49% of the team after purchasing the share off Russian billionaire Mikhail Prokhorov last year and, when that deal was made, Tsai was given the option to become a controlling owner three years later.  He apparently got a little impatient and decided to consummate the purchase two years early.

The sales receipt will show two different purchases – one in the amount of $2.35 for the team and another of about $1 billion for the arena.  Previously, the highest amount ever paid for a major league franchise was $2.275 billion, which came when David Tepper purchased the Carolina Panthers last year.  Before that, Texas billionaire Tilman Fertitta had paid $2.2 billion to buy the Houston Rockets in 2017.

Tsai is going to let the former president of Turner Sports, David Levy, hold the reins.  He is going to be the CEO of both the team and the stadium, which will belong to J Tsai Sports.  That entity is a sports investment and holding company Tsai controls and which includes sports organizations across the globe, including the New York Liberty in the WNBA.

The rumor about the team relocating to San Diego is still only that – a rumor.  However, there are several key ingredients that might make for a perfect relocation recipe.  First, Tsai’s wife and children live in La Jolla, about 14 miles from the city.  Then there’s the San Diego Seals, a lacrosse team that is owned by the businessman.  The expansion team is Tsai’s pet project, and almost certainly brings back memories of his lacrosse days at Yale.  Topping it off, Tsai donated $1 million to the La Jolla Music Society two years ago to support the construction of the Conrad Prebys Performing Arts Center.  He obviously has strong ties to the area.

That might only be enough to create a half-baked theory, but stranger things have happened.  If a move were to take place, it most likely wouldn’t occur for a couple of years.

In the meantime, the Nets will shine in New York.  They have been flying under the radar for too long and recently made their first playoff appearance in three years.  While everyone else was enjoying some R&R in the off-season, the team’s management wasn’t done working and went out on a shopping spree that saw the Nets pick up Kevin Durant and Kyrie Irving.  Both know how to bring home the trophy – Durant has two NBA championships and Irving has one.  Their veteran status will be put to great use and will see them light up the boards alongside returning players like Caris LeVert, Joe Harris and Spencer Dinwiddie and this might just be the year the Nets go all the way.