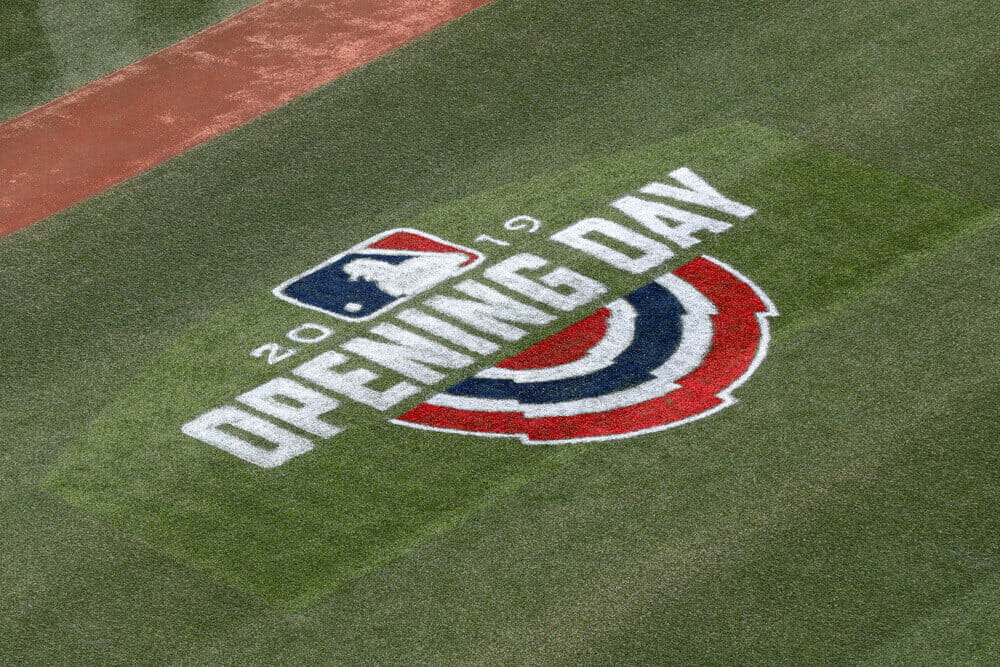 Major League Baseball has a game plan for its game plan for a return from coronavirus.  After significant low-level conversations about how to continue with the season that came to a halt just before Opening Day, it now seems that a legitimate, organized return to MLB baseball after the coronavirus pandemic might be on its way.  Spring Training 2.0 might actually become a reality, and it might be here before we know it.

As always, any forward progress will depend on league owners and the players union being able to reach a satisfactory agreement, but, if the latest rumors are correct, a viable plan is now on the table.

The NBA was forced to call off its season about three-quarters of the way through.  The NHL was close to wrapping things up, as well, and the NFL has, so far, remained relatively unscathed (all things considered).

MLB wasn’t so lucky.  Spring training was the only thing that had been conducted and Opening Day was well within reach, just days ahead, when the league was forced to call off the season.  Spring Training 2.0 will help try to put everything back on track, and a letter coming out of commissioner Rob Manfred’s office seems to dissect how the season could play out.

USA Today’s Bob Nightengale apparently caught wind about the plan from two people close to the MLB office, who didn’t want to be named since there hasn’t been any official word.  However, the story is that Manfred and attorneys for the MLB are going to present an economic proposal to the players union Friday.  Among the topics included in the proposal, in addition to exactly how bad off the league is financially, will be ideas on how to cover salaries and expenses and get players back on the field.

According to Nightengale, “They each are hoping an agreement can be reached by June 3. The players report to spring training on June 10. The regular season starts July 1. And the entire postseason is completed by Halloween.”

The Launch of Spring Training 2.0

The union will have to act quick in reviewing the proposal, and will be able to take advantage of Memorial Day weekend to scrutinize the plan.  It will then most likely have to offer a counter-proposal (since the players have already been disappointed once by a league owner-driven launch idea), and some negotiations will more than likely be needed.  However, everyone wants MLB to return from coronavirus pause, and the two sides will more than likely figure out a way to put aside their differences and settle things quickly.

Once that happens, should it happen, Spring Training 2.0 will be able to move forward as proposed.  There is already a nationwide return toward relaxing coronavirus-induced shutdown orders, and, if things stay on course, being able to have MLB players back on the field within two weeks is not entirely beyond the realm of possibility.  It goes without saying that certain health measures will have to be implemented, just like those suggested for other sports leagues, but at least baseball, for the most part, is a no-contact sport.

MLB teams are expected to lose as much as $312 million each this year, depending on the team, and players are going to feel a hit to their wallets, as well.  Money is going to be lost in all sports leagues this year, no matter what.  The question that remains is who is willing to give up how much to put players back in the dugouts.  Fans aren’t expected to be able to attend games, at least not at first, and this has some team owners worried about additional losses on their side of the equation.

This year needs to be seen as, for all intents and purposes, a write-off.  No matter what happens, there are going to be losses and there’s no way to achieve a complete recovery.  However, it’s time to look beyond just the economics and see the bigger picture.  Americans need their baseball and the recovery with a return to MLB action from coronavirus has to start sometime, somewhere.  The sooner, the better.