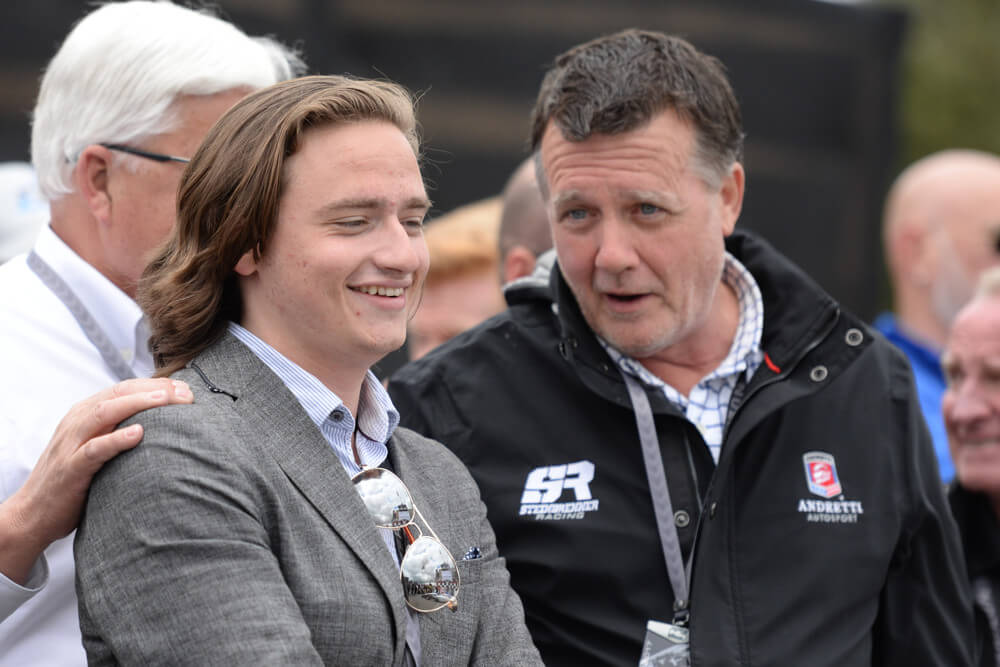 Even though the coronavirus continues to have the sports world in a headlock, there is still work to be done.  The NFL is moving forward with its draft and the NHL is starting to recruit players from Russia.  MLB doesn’t want to be left behind, either, and three is still talk about the season being held in Phoenix, AZ, if enough support can be gathered – currently a longshot by all odds.

Still, baseball is America’s Game, and seeing a year go by without bats cracking and umpires and managers getting into shouting matches would be unfathomable.  The league is staying active, with a lot of balls in the air.

Take Me Out To the (Arizona) Ballpark

Although the idea of playing all baseball games in Phoenix has not been received with an overwhelming amount of excitement, the idea is still on the table.  The last time the subject was brought up inside the league was about a week ago, and the latest reports are that MLB executives and the players’ union are now discussing the possibility with health officials to determine if it is actually a plan that would work.  As with other leagues that have already started back up, like Germany’s Bundesliga, no fans would be allowed to attend the games.

MLB Commissioner Rob Manfred is ready for the games to begin and indicates that everything is in place for players to take the field.  There is now just one thing standing in the way, and the commissioner explains, “The only decision we have made, the only real plan that we have, is that baseball is not going to return until the public health situation is improved to the point that we’re comfortable that we can play games in a manner that is safe for our players, our employees, our fans and in a way that will not impact the public health situation adversely.

Every year, MLB and baseball fans celebrate Jackie Robinson Day on April 15.  That marks the day that Robinson became the first black player in the league, and, for the last 73 years, the Jackie Robinson Foundation has made sure that the monumental event isn’t forgotten.  The official Jackie Robinson Day began in 2004 and, starting five years later, he is remembered by the entire league as players, coaches and managers all wear number 42 to mark the occasion.

While the celebration typically takes place at live games, this year will be a little different.  COVID-19 has forced a change in plans, and the MLB Network has scheduled programs related to Robinson to run all day.  There will also be a two-part documentary on the player by Ken Burns, as well as an Instagram set from 7-9 PM that will be hosted by DJ Envy.

This week saw the passing of two individuals who have been intrinsically tied to baseball for decades.  Hank Steinbrenner, the son of George Steinbrenner and co-owner and co-chairman of the New York Yankees, passed away at his home in Clearwater, FL at the age of 63.  The cause of death wasn’t revealed, but his family stated that it was not related to the coronavirus.

This past Sunday, Jim Frey passed away.  The former MLB manager was responsible for the Kansas City Royals making it to the World Series in 1980 – his first year on the job.  He was also in charge of the Baltimore Orioles for a stint, as well, and spent time managing the New York Mets and the Chicago Cubs.  With the Cubs, he took the team to the playoffs for the first time since 1945.  Frey was 88 years old when he died, and no details surrounding his death were given.

No one is sure how soon major sports leagues will be able to get started again.  With a little luck, some action might be seen starting next month, but that would be only under extremely controlled circumstances.  With June or July looking like a more appropriate time for a relaunch, MLB employees were concerned about continuing to see their pay cut in response to the shutdown.  They now don’t need to worry so much.

MLB has announced that it will pay its employees through the end of May – a huge benefit for the workers.  In order to help offset the expenses, Manfred and others at the top ranks will take pay reductions of an average of 35% through the end of the year.  Baseball players aren’t being left out, as MLB is working on a plan to distribute $170 million to clubs so that they can give their players some compensation.