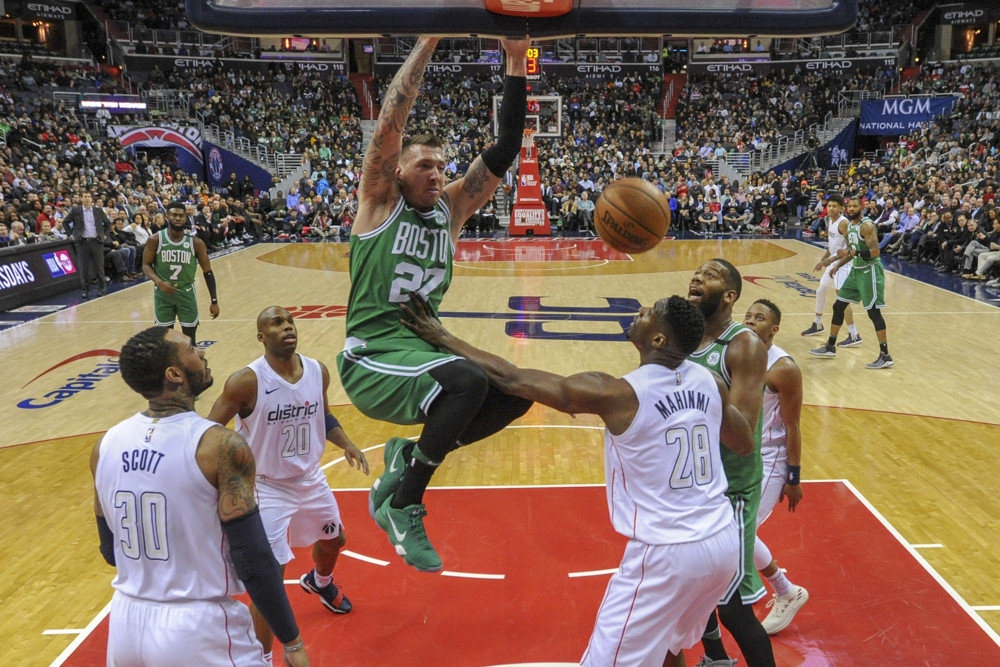 There are a couple of NBA games on tap for today that will hopefully not result in any Chinese protests.  It’s still just the preseason, but the league has already been marred by political and public relations nightmares.  Maybe Orlando can work some of its Magic to restore order.

The Orlando Magic will host the Boston Celtics tonight and the Boston team needs to get organized if it is going to win.  Robert Williams certainly couldn’t be accused of being a superstar when the Celtics took on the Charlotte Hornets this past Monday, which is part of the reason they only won by a single point.  The Hornets seemed to dominate the first two periods and held on tight in the last, only giving the Celtics a little bit of a chance in the third period to rally.

Williams won’t have to do everything himself.  Daniel Theis is going to make his debut tonight and the powerful center should prove valuable, especially if he can count on Williams and Romeo Langford, who will also be making his first appearance of the season tonight.  Based on just their first preseason game, the Celtics seem to have found some of the energy and coordination it lost a couple of years ago and will more than likely be able to pull out some of its own spells against the Magic.

The Chicago Bulls will take on the Indiana Pacers tonight in Indiana and Thaddeus Young, now in a Bulls uniform, is having to take on his former teammates.  Of course, he’s also played with the Minnesota Timberwolves and the Brooklyn Nets, so he often comes across his old friends.  The Bulls are 0-2 in the preseason and, despite that embarrassing start, have shown some real talent that is about to come alive.  Zach LaVine and Coby White are getting into their groove and Tomas Satoransky will most likely excel quickly.

With that talent and a solid offense, the Bulls are going to be a force this year and will more than likely start demonstrating it tonight against the Pacers.  While the Indiana squad is certainly off to a good start – the team won its first two preseason games against the Sacramento Kings in stylish fashion – things might get a little more difficult tonight and the Bulls should be able to secure the win.

The Detroit Pistons will host the Cleveland Cavaliers tonight and the Cavs already showed a strong offense this past Monday.  However, that was against a team out of Argentina, Buenos Aires San Lorenzo, and tonight’s contest won’t be so easy.  The Cavs are going to mix up its five on the court, possibly giving its starters a break, which might prove costly.  The idea is to see how other players perform and figure out who meshes the best.

The Pistons have played two preseason games, one against the Magic and the other against the Dallas Mavericks.  They didn’t do so well against the Magic, but pulled out ahead in its battle with the Mavs.  The team is showing some nice solidarity where it counts and should find itself winning its second consecutive game against an unsure Cavs squad.