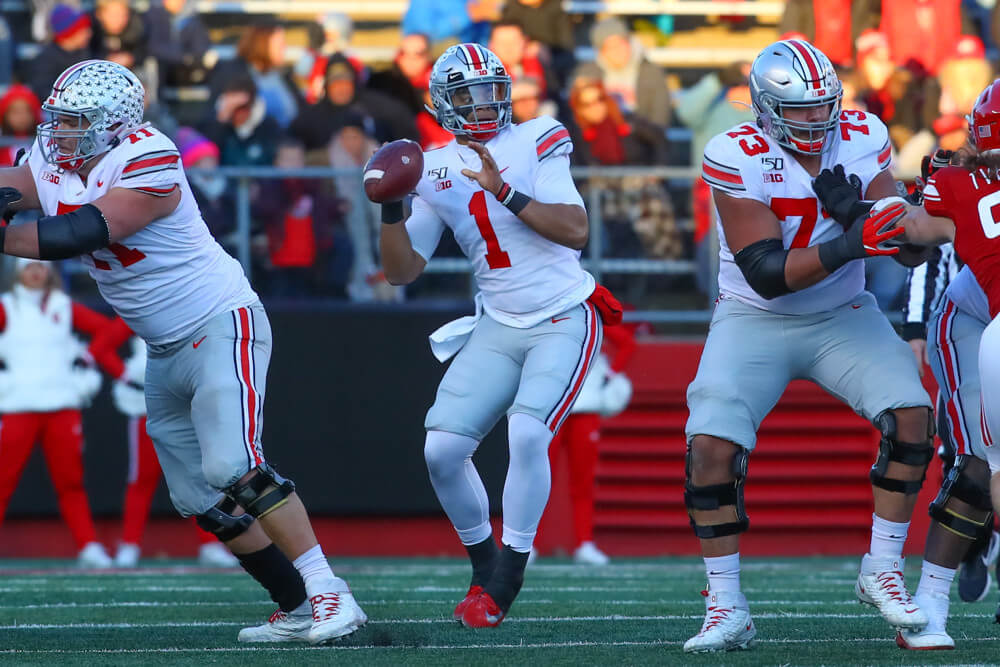 Sadly, the college football initiative for a 2020 season failed again on Thursday.  After the Ivy League announced Wednesday that it was canceling its fall sports activity, another sports organization is stepping back.  All the parties involved in the Big Ten are willing to go ahead a play the season, but the COVID-19 pandemic represents a big threat for everybody that is part of the league.

That’s why it has stated that all non-conference games are to be canceled, and will have a schedule for 9 or 10 games among conference teams.  Therefore, the league would be reduced to a few games only in order to minimize the menace of the coronavirus.

Serious precautions must be taken in order to keep the players sound and safe.  In other sports leagues, the cases of COVID-19 have spiked, and this is something to be concerned about because, if many of the players are sick, most likely there will be no 2020, or possibly even 2021, season.  And what is more, multiple sources are showing their pessimism about the start of the college football season entirely – the outlook appears really complicated.

But others believe that is possible to have a season; the existing proposal for the games might eventually work.  The thing is that millions of dollars are at risk, as is students’ welfare, their financial stability and future.

Big Ten commissioner Kevin Warren said that chances are there is no college football this season.  He goes on saying, “We would put the health, the safety and the wellness of our student-athletes at the center of all of our decisions.” This is something that has been deeply discussed withing the conference and is not a hurried decision.  It is really tough to isolate the players on college campuses both in the classroom and on the field.

The ACC and other NCAA football organizations are expected to follow the Big Ten’s example.  However, if all the conferences involved agree to have a schedule of nine games and simplify things in a way that people who participate in the season are protected, there could still be football.  Life goes on; we cannot just sit down and wait for the end of the world.  There is a business behind college football, if strict measures are taken by everybody, there is still the possibility to have the season.

However, some college athletics have been in panic since the beginning of the pandemic, thousands have died in the US.  These guys are concerned about their lives and their families, fans and media must respect that decision of not playing football.

It is not new that some sports organizations are putting a lot of effort into playing their seasons; however, when it comes to college football, the teams involved total up to 130 and this includes large public schools and small private ones, military academies and religious groups, large cities and small towns. The risk of playing the season is much bigger for all these guys.  If one player gets sick, the consequences may turn catastrophic.

Holtz Wants The Fighting Irish To March On

The legendary college football coach Lou Holtz joined the TV news program “The Ingraham Angle” on Thursday to criticize and denounce the decision of canceling sports over COVID-19 fears.  He says that sports are part of American life and risks in life should be taken even though they cause casualties.  Holtz also said, “But how are you going to have football when they don’t even want to have school?  Notre Dame has said, ‘OK, we’re going to start on August 10.’ Now some of the faculty members have said, ‘It’s too risky, I don’t want to go.’ You have teachers’ unions saying we shouldn’t go back to school.

Holtz questions what will happen with the underprivileged, the poor people, their education and future.  This population could be at risk if they don’t get an education, the kids might get involved in gangs, crime might skyrocket.  The American way of life is being destroyed, he asserts, and football is a “microcosm of life.”