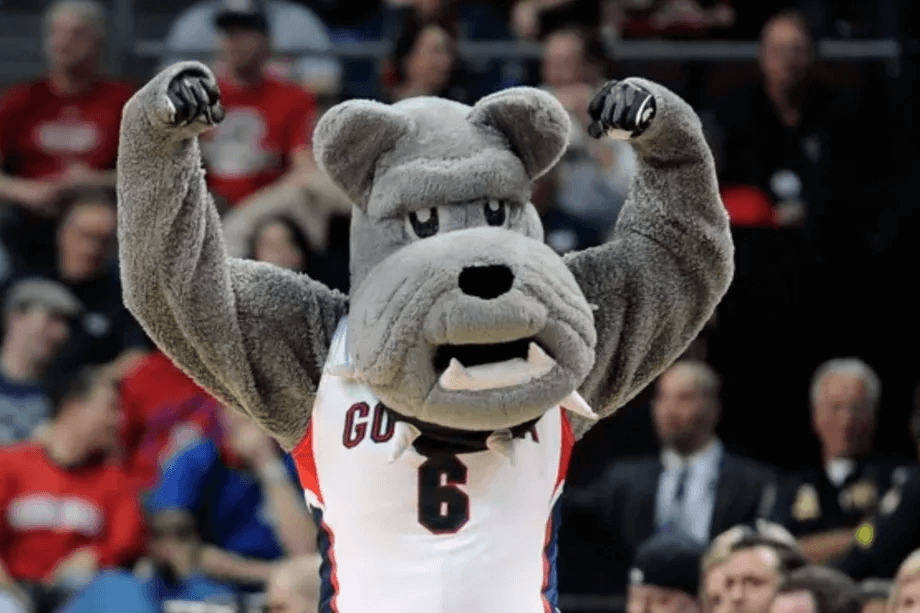 March Madness has reached the round of sixteen, with the first games scheduled for Thursday night. Here’s a look at the exciting matchups on the schedule.

11th-seed Michigan Wolverines go for another upset vs. the second-seed Villanova Wildcats in this South Region Sweet 16 matchup. This is the first matchup between these two teams this season at the AT&T Center in San Antonio.

Michigan beat third-seed Tennessee Volunteers 76-68 in the last round and defeated the sixth-seed Colorado State in the tournament’s first round. Villanova eliminated seventh-seeded Ohio State 71-61 and 15 seed Delaware in the first round to make it to this point. The Wildcats have played well so far in the tournament as no opponent has been able to keep up with them.

Villanova will continue their dominant play and move onto the next round.

The Red Raiders are playing in their third Sweet 16 in the past four seasons and are coming off an ugly battle against Notre Dame, which they won 59-53 while holding the Fighting Irish to 32.7% shooting. In the second round, Duke came back after being down 70-65 with just over five minutes remaining against Michigan State but finished the game with a 12-2 run to take the victory by nine points.

There will be no comeback for Duke in this game, as the Red Raider’s defense will force them into many turnovers while getting the victory.

The Gonzaga Bulldogs’ never-ending quest for their first NCAA title continues tonight against the Arkansas Razorbacks at Chase Center. They beat Georgia State by 21 points in the first round and came into the second round against Memphis as nine-point favorites and got an  82-78 victory.

After coming in as the favorite in both, Arkansas has had two close games. They beat 13 seed Vermont 75-71 and twelfth-seeded New Mexico State by a 53-48 score in the second round. This is only the second time they’ve ever faced Gonzaga, with the Bulldogs winning 91-81 in 2013.

Gonzaga’s potent offense will be too much for the Razorbacks as they take a comfortable win.

In the final game on Thursday, the Houston Cougars must face the top seed in the South Region vs. Arizona. The Wildcats cruised to victory in the first round, beating Wright State 87-70, and won over TCU in the second round 85-80 in an overtime thriller. However, they turned the ball over 16 times in the game and only shot 5 of 27 from three-point range.

Houston is the number-five seed in the region and won their first-round game against UAB 82-68. They then upset the fourth seed Illinois Fighting Illini 68-53 in their second game to make it to the round of 16. The Cougars are holding opponents to just 40% shooting in the tournament’s first two games.

Houston puts up a good fight, but Arizona will pull away in the second half for the victory.

NBA Still Grabbing the Spotlight, Even as March Madness Presses On
NFL Teams Preparing for a New Season as Other Sports Action Continues
Get Free Picks & Exclusive Offers