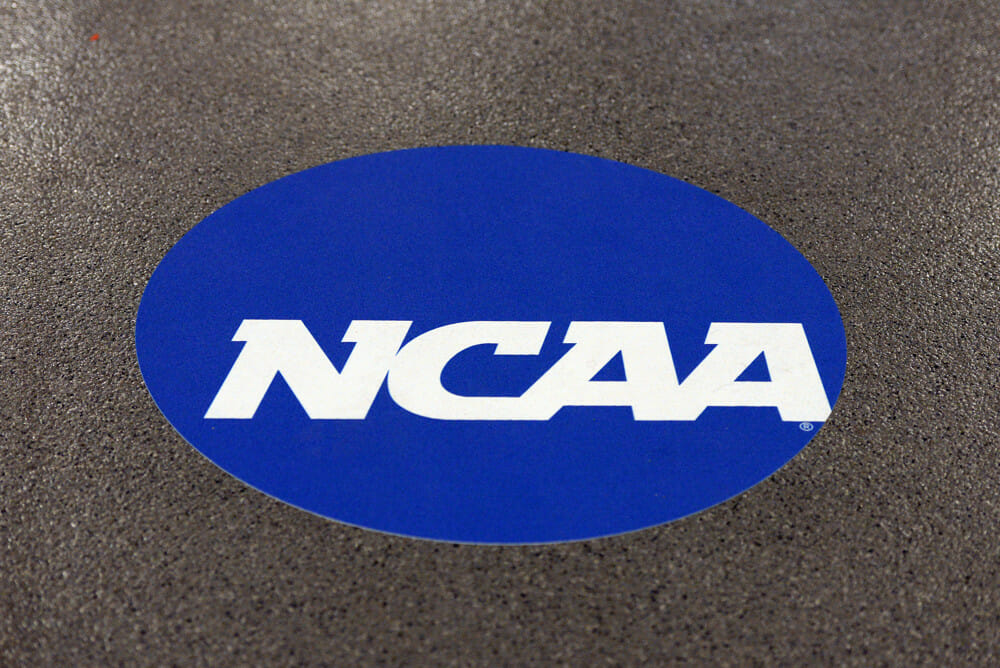 The NCAA is turning college sports into legitimate sports leagues.  Part of the transformation has been forced upon it, as California began a legal initiative to allow players to be compensated for their identities.  That led the NCAA to change its position and back off of its rule preventing player endorsements; however, a new initiative seems to have been born directly out of the organization itself.

Going forward, if the NCAA rule change is approved, Division I athletes will be able to transfer between schools one time without being penalized.  This could make for some very interesting college basketball if the rule change is accepted by the Division I Council.

Currently, undergraduate student athletes who transfer from one school to another must sit out an entire season.  The NCAA refers to this as a “year-in-residence,” and the organization allows the athletes to practice with their new squads, but not play in a game.  The rule applies to football, basketball, baseball and men’s hockey, while athletes in other sports are given a one-time exception to begin playing with their new teams immediately.

The NCAA is going to present the new rule change when Division I Council meets this April.  If it’s approved, the change will become effective as of the 2020-21 academic year, and should make for some additional excitement on the court.  NCAA Mid-American Conference Commissioner Jon Steinbrecher, who is also vice chair of the working group exploring the idea, said in a statement, “The current system is unsustainable. Working group members believe it’s time to bring our transfer rules more in line with today’s college landscape.  This concept provides a uniform approach that is understandable, predictable and objective. Most importantly, it benefits students.”

The change wouldn’t come without strings, of course.  Athletes would have to receive a transfer release from their current school, meet academic eligibility requirements, maintain academic progress at the new school and not leave the current school facing any type of disciplinary action.  These stipulations are the same that are current in place for those athletes who can receive a waiver to immediately begin playing with their new teams.

Steinbrecher adds, “More than a third of all college students transfer at least once, and the Division I rule prohibiting immediate competition for students who play five sports hasn’t discouraged them from transferring.  This dynamic has strained the waiver process, which was designed to handle extenuating and extraordinary circumstances.”

The working group studying the idea isn’t completely on the same page with the concept, and it might take some convincing on the part of proponents for it to receive enough support.  According to some group members, they would prefer to see the rule applied only in extenuating circumstances where an athlete’s health or safety may be at risk, such as for victims of physical or sexual abuse.  They have also raised concerns that the transfer might impact the athlete’s ability to maintain a strong academic performance.

There is still discussion to be had prior to April’s meeting, but Steinbrecher is confident that any concerns will be adequately addressed.  He asserts, “We know that challenges will exist with this concept, particularly as it relates to other coaches potentially tampering with currently enrolled student-athletes.  The working group will continue to examine this, as well as any potential financial aid and academic impacts, so the Council can make a fully informed decision.”

The working group is now discussing the plan with member schools and student representatives to receive feedback and gauge the overall reception of the rule change in the NCAA.  The data will be compiled and prepared for presentation to the Division I Council, which will then make the final decision on whether or not to allow the change to move forward.