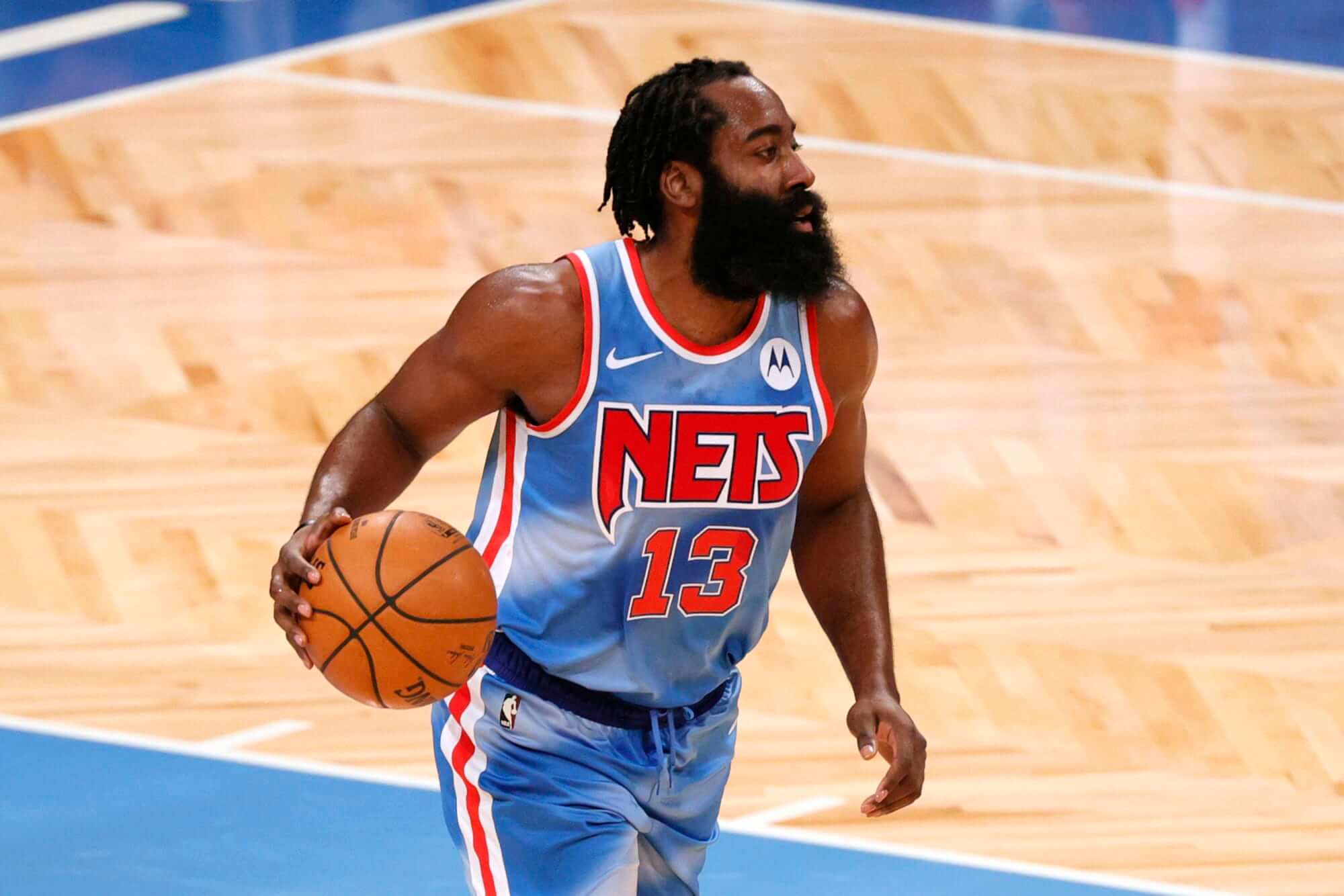 There Are Some Tough Choices For NBA Games Tonight

There Are Some Tough Choices For NBA Games Tonight

It’s going to be a busy night tonight. There are 11 NBA games on the schedule and, with the exception of two, there don’t appear to be any runaway games. With the way things have been going lately, sports gambling is becoming more interesting each day.

Bucks And Celtics In Back-to-back Games

The Milwaukee Bucks have turned up the heat, winning seven in a row and 12 of their last 13. They face the Boston Celtics tonight in the first of two consecutive games and want to keep that run going. The Bucks also want to avenge the 122-121 loss the Celtics handed them when the season began.

The Bucks are favorites tonight, getting -167 on the moneyline. The 3.5-point spread (-109) seems to indicate that this is going to be a close contest. Giannis Antetokounmpo might still be benched for the Bucks because of a knee injury, but Milwaukee’s lineup has already proven to be able to handle a game without him. The Over/Under sits at 230.5 and should be easily beaten by these two powerhouses.

The Dallas Mavericks have had two days to rest as they get back on the court tonight against the Minnesota Timberwolves. That should only make this an easier game for the Mavs to win, given the continued slump faced by the T’wolves. Minnesota is the second-worst in the league in efficiency, while Dallas is the third-best in net rating.

The Mavericks are heavily favored at -335 (+270 for the Timberwolves) and shouldn’t have any trouble. They’re also getting eight points (-110) on an Over/Under of 230 (-109) and the Under should be seen here. The Mavericks don’t need to force themselves and the Timberwolves haven’t been impressing anyone lately.

Nuggets And Raptors To Battle

The Toronto Raptors haven’t been impressive this year and are facing a difficult game tonight against the Denver Nuggets. They have dropped nine straight, while the Nuggets have taken nine of their last 11. The Raptors may be counting on an all-female broadcasting team to give them a boost, but a win isn’t likely.

In spite of the overwhelming strength shown by the Nuggets, they’re only getting -121 to the Raptors’ +102. This is going to be a hard-fought contest, with a spread of just 1.5 points (-112) listed for the Nuggets. Taking the spread and the Over on an Over/Under of 224 (-109) has good value here.

The Brooklyn Nets and the Utah Jazz will meet tonight in Salt Lake City and the Jazz, despite having a league-leading record, have already shown that they’re not bulletproof. The Nets are having a good season and this is going to be another interesting game. The Nets and the Jazz have been battling for the top spot in the power rankings lately as the Nets continue to improve each week.

Utah is getting the benefit of the doubt at -250, but this is not a slam dunk win. The Jazz is back home after a long road trip that included a number of unexpected losses and is likely still off its game. The Nets, dealing with several injuries, have a deep bench to call on and an underdog win here is possible. Expect James Harden to come alive for Brooklyn.

Clips To Squeak Past The Spurs

The San Antonio Spurs face the LA Clippers tonight in a game that could see the Clippers welcoming back Patrick Beverley and Serge Ibaka. Put them on the court with Kawhi Leonard and Paul George and there’s not much the Spurs can do. The Clippers have become more accurate shooting from beyond the paint and the Spurs are going to have a difficult time defending against the continued assault.

The Clippers are getting -230 (+188 for the Spurs) and won’t have any difficulty. The 6-point spread (-110) is  going to be easy to pick up tonight, but the Over/Under of 220 (-109) could be interesting. This game is likely to be hard-fought all the way through and taking the Over is an easy decision.