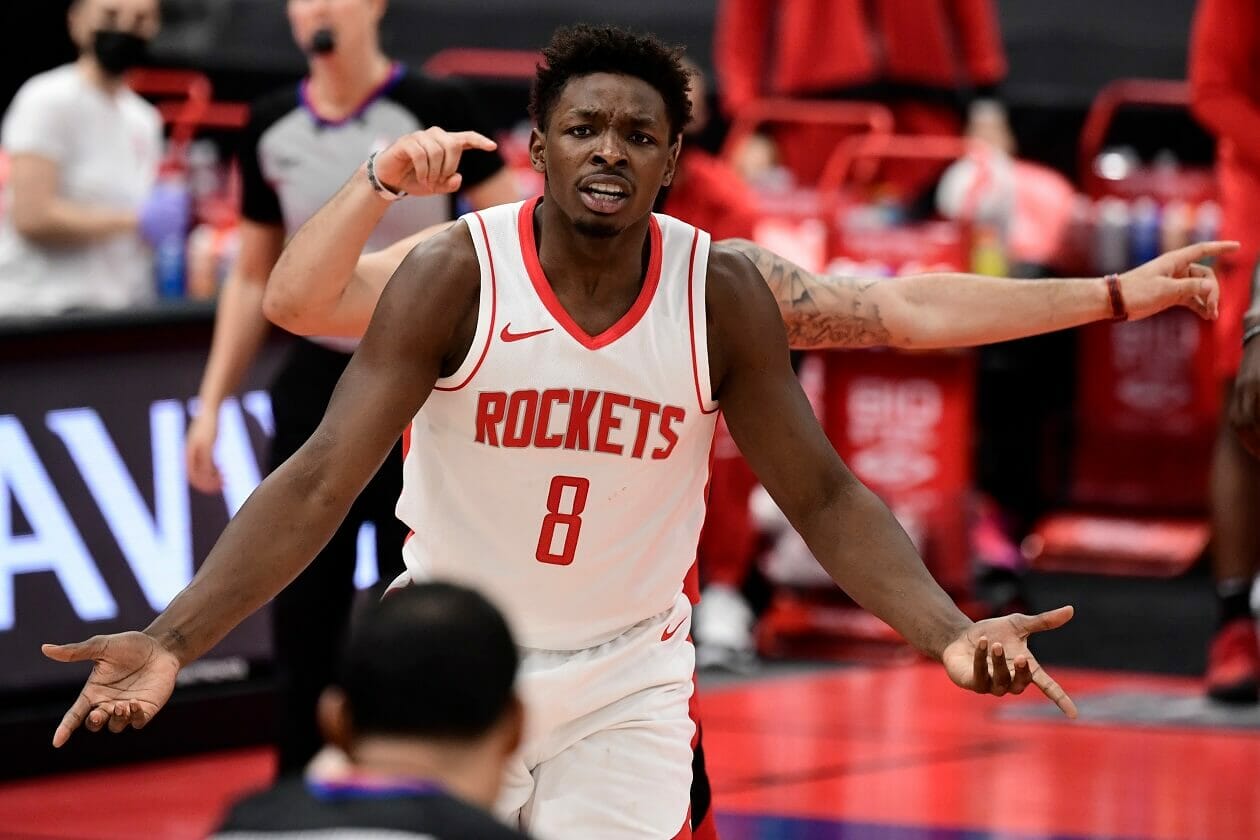 NBA Monday Fell Just Like Expected, With One Exception

NBA Monday Fell Just Like Expected, With One Exception

The best motivation to get through the rest of the week can be found in the great action that the NBA puts on every Monday night. Many teams continue to give their best effort, even when they don’t have time to rest.  At the end of the day, it’s all about accumulating points and proving who is the best on the court.

Even when the LA Clippers had a huge 22-point deficit in the second half, they were able to come back strong the rest of the game and defeat the Atlanta Hawks 119-110 on Monday night. As always, Kawhi Leonard did not disappoint with his performance, scoring a game-high 25 points, while teammate Terance Mann added a season-high 21. In doing so, they were able to snap their rivals’ proud 8-game winning streak.

Trae Young wanted to give all his effort to keep that streak going, getting 28 points and eight assists, while John Collins managed to score 23 points.  But, this effort was not enough and the Hawks lose their first game of the month. The Hawks will now fly to Sacramento to face the Kings tomorrow, while the Clippers will visit the San Antonio Spurs on the same day.

It seems that the absence of Giannis Antetokounmpo did not affect the Milwaukee Bucks at all.  Jrue Holiday showed that he can take control of the game and give a great performance for his team. After he scored 28 points and 14 assists last night, the Bucks defeated the Indiana Pacers 140-113 and picked up their seventh consecutive victory.

Antetokounmpo was out of the game this time due to a sprained left knee. But Holiday said that when a player of that caliber is out, you have to sweat it out to continue to excel. On the other hand, the Pacers were not at their best either, having missed Malcolm Brogdon, Myles Turner, and T.J. Warren. Still, Domantas Sabonis wanted to give his all and scored a total of 22 points. Both teams will have action tomorrow night; the Pacers now host the Detroit Pistons, while the Bucks host the Boston Celtics.

As usual lately, a tight game went to overtime to define a winner. Even with the best effort possible, the Boston Celtics fell to the Memphis Grizzlies 132-126 on Monday night. Ja Morant had a hand in the tough win, scoring 29 points, while teammates Dillon Brooks and Jonas Valanciunas scored 24 and 16 points, respectively.  For Boston, Jaylen Brown led all scorers with 27 points, but it appeared that the absence of Kemba Walker and Jayson Tatum had a negative impact on the team’s outcome last night.

After having an 8-point deficit in the last half, Memphis came back with all their attitude in overtime and was unstoppable. Both teams will go on the road tomorrow for their next games, with the Celtics facing the Bucks, and the Grizzlies taking on the Oklahoma City Thunder.

The Utah Jazz had no problem defeating the Chicago Bulls on Monday night. Two of their players went the extra mile to get this much-needed win, coming off five of eight recent losses. Donovan Mitchell scored a total of 30 points, while teammate Rudy Gobert added 21 points, 10 rebounds and a career-high nine blocks, for a final score of 120-95 over the shorthanded Bulls. Mitchell nearly matched his 3-pointer season-high, having scored five last night. At the same time, the two-time All-Star added six rebounds and six assists.  Gobert managed to surpass his previous high of eight blocks with 8:18 remaining in the game when he rejected Coby White.

For Chicago, Zach LeVine led the scoring after getting 17 points, while teammates Jordan Clarkson and Mike Conley got 16 and 15 points, respectively.  The Bulls seem to be going through a rough patch, as they have lost for the third time in four games. Both teams will remain at home for tomorrow’s action, with the Jazz hosting the Brooklyn Nets and the Bulls facing the Cleveland Cavaliers.

The Houston Rockets have done the unthinkable – they have won. The Rockets took 20 straight losses with them as they headed into last night’s game against the Toronto Raptors, but managed to break the streak. They took the game, 117-99, with all five starters hitting in double-figures. If only they had figured out that this was the way to win earlier in the season.

Next up, Houston plays the Charlotte Hornets, who are coming off a win against the San Antonio Spurs. These two will face off tomorrow night.