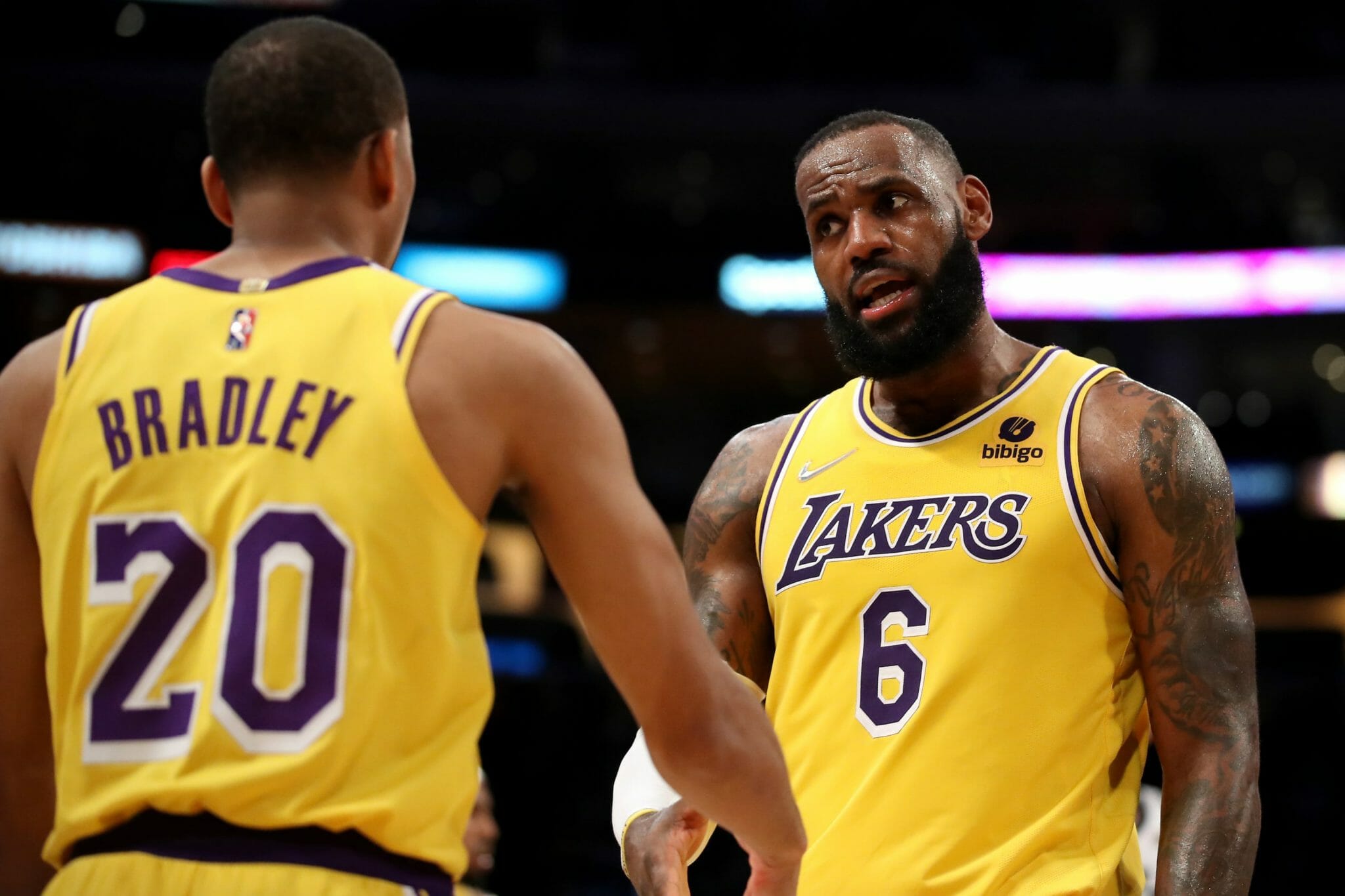 The NBA season continues on Thursday night with two games on the schedule. The Lakers will visit the 76ers, and Minnesota travels to Golden State. Here’s a look at what to expect in these upcoming matchups

The Los Angeles Lakers will play the fourth game of their six-game East Coast swing against the Philadelphia 76ers on Thursday night. They are 2-1 on the current trip but must face a Sixers team that is now sixth in the Eastern Conference but are only 2.5 games behind the Miami Heat, who are currently the top team.

For most of the season, the Lakers have been hovering around the .500 mark and are 11-11 in their last twenty-two games. They have only been more than three games above that mark once this season, which was after a three-game winning streak in mid-December that saw them with a 16-13 record.

The Sixers have won two straight games and have taken advantage of Brooklyn’s three-game losing streak to move to within a half-game of the Atlantic Division lead. They are 12-3 in their last 15 games and could take over the division lead with a win tonight.

The Sixers should defend their home court in this one, putting the Lakers below .500 again this season.

The Minnesota Timberwolves will be looking for their third-straight win as they travel to San Francisco to face the Warriors. Both teams have been winning lately and seek to move up further in their respective divisions. The T’Wolves have won two in a row and four of their last five, and Golden State has won their previous three games, the latest being a 38-point rout over the Dallas Mavericks.

Minnesota is now one game above .500 and trails the Utah Jazz by five games in the Northwest Conference standings after the Jazz lost their third straight game. They are also just two games behind the Denver Nuggets, who have won three straight. The Warriors are on a winning streak but are still 3.5 games behind the Phoenix Suns, who have won eight straight and lead in the Pacific Division standings.

Golden State is looking for their fourth straight win at home after their huge victory over Dallas on Tuesday night. Klay Thompson played his second game after returning to the lineup and had 15 points and six assists in 26 minutes.

The Warriors have the best record at home in the NBA at 22-4 and will extend their win streak to stay close to the Suns in the Western Conference.

NFL Sees Changes As Payton Leaves the Saints, Jags Get a New Coach
The NFL Conference Championships Are Now On the Line
Get Free Picks & Exclusive Offers