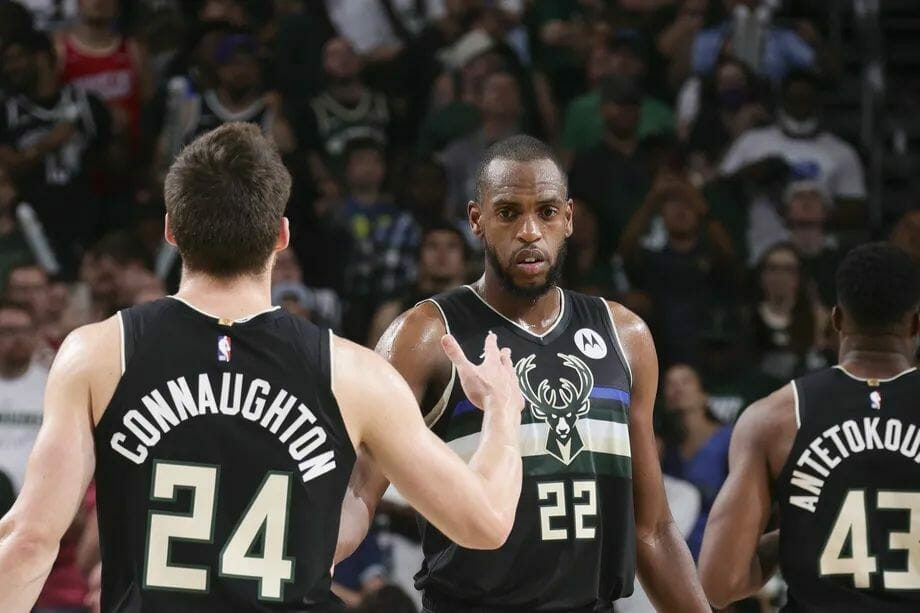 No Rest For Anyone in the NBA Conference Finals

No Rest For Anyone in the NBA Conference Finals

The LA Clippers are fading in the Western Conference Finals, but still have a chance to turn things around. Last night’s game was a nail-biter and the team now has a chance to regroup before heading back to the court tomorrow. It has already proven that it can bounce back from a loss, having advanced in the Conference Semifinals after getting off to a slow start. While the Clippers figure out how to challenge the Phoenix Suns in Game 3 tomorrow night, the Milwaukee Bucks and the Atlanta Hawks will play their inaugural Eastern Conference Finals game tonight.

Clips Lose by a Split-second

The Clippers put up a better fight last night against the Suns than they did in Game 1, looking to even the series at a game apiece. However, despite an intense struggle, the Clippers weren’t able to seal the game. It almost seemed as though they were going to be able to get the win when they took the lead with just 30 seconds left on the clock. It was the first lead they had since early in the third quarter and they tried to hang on. Paul George had set the Clippers up nicely for the win, but it wouldn’t last. Devin Booker put the Suns back on top as the clock ticked away, only to have George return the favor with just 22 seconds left.

The Clippers were now up 103-102 and it looked as though they were going to score the victory. The Suns turned the ball over and then missed a crucial attempt from beyond the paint, and George made a trip to the line on a foul. It was a wasted trip, as he missed both shots, giving the Suns another crack at the win. There was less than a second in the game when Deandre Ayton stepped up for a slam that gave Phoenix the win as the clock ran out. The good news, if there is any for Clippers fans, is that the team beat the spread. If anyone took the Under, they scored an extra bonus, as well.

Bucks and Hawks Unwrap Their Series

It’s going to be hard to top last night’s contest, but the Bucks and the Hawks will try. Milwaukee hasn’t been to the NBA Finals since 1974 and the Hawks haven’t made it since 1961. One way or another, one of these two Eastern Conference teams will see its drought come to an end. This could be the showdown that puts the NBA season back on the map, as this year hasn’t garnered the same amount of attention as previous years.

The Bucks have two-time MVP Giannis Antetokounmpo and his massive size, which would be a threat to any team. He will definitely make things difficult for the Hawks; however, Atlanta has surprised many by getting this far. As they look to Trae Young and his continued hot performances, this is going to be a game that all basketball fans are going to want to see.

As much as Atlanta has impressed to get this far, finding success in the series isn’t going to be easy. Game 1 will be a huge look at what will happen in the rest of the games, and oddsmakers expect the Bucks to start strong. The moneyline is in their favor at -300 to a long +245 for the Hawks, especially since Atlanta’s Bogdan Bogdanovic is still nursing a bad knee. There’s no reason to expect the Bucks not to outperform their rivals tonight.

The spread is at +7 (-112) for the Hawks and this is going to be a close game, which could mean it’s time to give the Hawks a little support. Both teams are on edge and missing a couple of key players, and some clumsiness should be expected. The Over/Under of 226.5 (-108) seems a little too optimistic for this first contest.

NBA’s Western Conference Race Continues Tonight
Hawks Get It Done, Clippers Have a Shot in the NBA Playoffs
Get Free Picks & Exclusive Offers