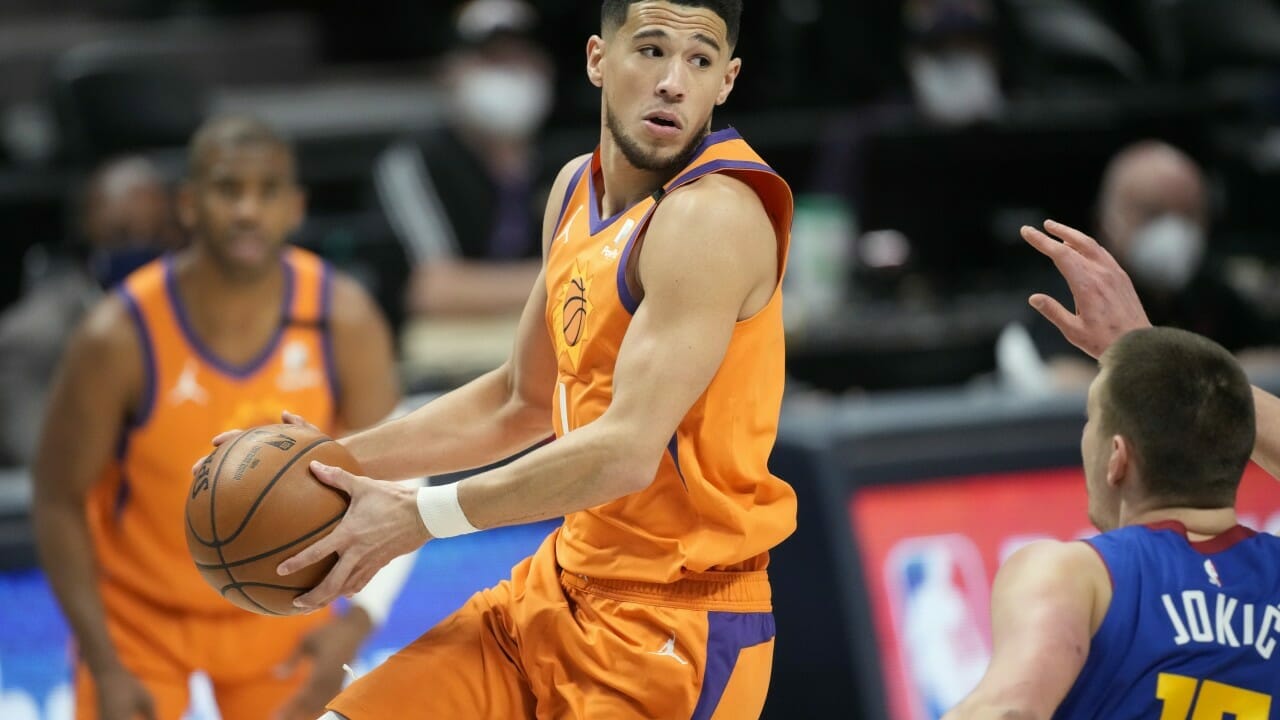 In the only game on tap tonight in the NBA Conference Finals, the LA Clippers will look to hang on against the Phoenix Suns. It’s not going to be an easy job, but the team has proven it can come together on more than one occasion this season. Tonight’s game will see several key players riding the pines on both sides of the court, and it is going to come down to who can manage to hang onto the ball the most.

Time for the Clippers to Shine

For tonight’s game, the Clippers are going to have to take the court without Kawhi Leonard once again. He is out with a sprained right knee and his absence has already been felt. The Suns dominated the Clippers in Game 1 of their series and the Clippers need to figure out a new strategy to overcome the loss. Adding to the problems, Serge Ibaka is out due to a back injury and Marcus Morris might be out, as well, as he tries to recover from a knee injury.

On the opposite side, Chris Paul won’t be playing tonight for the Suns. He has been forced out due to health and safety protocols and is currently quarantined in LA. However, according to the latest to be provided by the Suns, he is recovering and the team hopes to have him back soon – if Phoenix needs more help in taking down the Clippers. Paul tested positive for COVID-19 last week, but it appears to only be an isolated incident and no more positive tests have surfaced. NBA protocols dictate that vaccinated players must either wait ten days after testing positive and show no symptoms for at least 24 hours or receive two negative back-to-back PCR tests at least 24 hours apart.

Odds Lean Toward the Suns

With Leonard out and Morris questionable, the Suns are expected to take Game 2 tonight in the Western Conference Finals. Even if Morris is back in, he won’t be playing at 100%, which will still cause some issues for the Clippers. Currently, the Suns are getting -225 on the moneyline (+180 to the Clippers) and have a good chance of taking the game. If they do, the Clippers are going to find themselves in a difficult position and will have trouble bouncing back as the best-of-seven series continues.

The Suns are -5.5 (-110) against the spread tonight and have been able to give sports gamblers some relief during this postseason. They have gone 4-1 straight up against the spread and, even without Leonard, should be able to keep this a tight game. Where the real money is tonight is on the Over/Under, which currently sits at 224.5 (-110). In Game 1, the total was 234 points and there’s little reason to think this game won’t find much of the same performances. Taking the Over is the way to go, especially since the Clippers have had three consecutive games with the Over hitting.

There is only the one game on tap for tonight, and only one more for tomorrow. The Atlanta Hawks, this year’s Cinderella team, will take on the Milwaukee Bucks for the first game of the Eastern Conference Finals. This promises to be an awesome matchup that will test the depth of both teams and the Hawks need to be followed closely as the series begins.