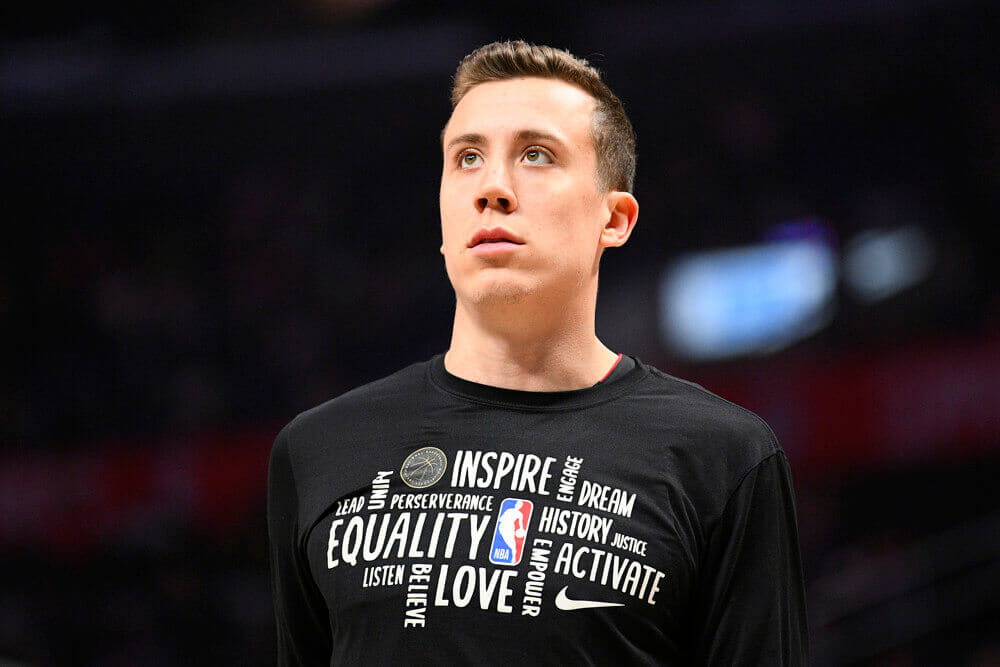 This is it.  Tonight’s Eastern Conference game in the NBA Bubble is the last game to decide who advances to the Finals against either the LA Lakers or the Denver Nuggets.  At least, that’s the general perception of most Miami Heat fans, barring any surprises coming off the Boston Celtics bench.

The Heat are up 3-1 in the best-of-seven series and they’re just one victory away from their first conference title and first NBA Finals appearance in six years.

The Heat Have A Herro

It’s no secret that Tyler Herro was a big part of the Heat’s win against the Celtics in Game 4.  He had a spectacular night, improving on an outstanding performance he gave in Game 3.  He put up 37 points on Wednesday, going 14-for-21 and hitting 50% of his deep shots.  The Celtics couldn’t find a way to defend against him and continued to be frustrated by his moves.

Adding insult to injury, Boston couldn’t get anything out of big man Jayson Tatum the entire first half.  He was kept scoreless against a Miami defense that had figured out how to keep him under control.  Tatum came back into the game in the second half, but it was too late for him to make a big enough impact on the outcome.  Goran Dragic didn’t work his regular magic and, even though he put up 22 points, it took 21 shots for him to get there.

With Herro in the game, the Heat are ready for another fantastic night. They’ll also be able to count on Bam Adebayo, who had been questionable due to an injury in Game 4.  Miami head coach Erik Spoelstra confirmed that he’ll be in tonight, and that he didn’t suffer any permanent damage when he twisted his wrist in the second half of the game on Wednesday.

This game is obviously a huge opportunity for the Celtics to stay in contention for a Finals appearance after having gone through a decade-long dry spell of winning the conference.  Tonight’s Celtics won’t be the same team that played in Game 4; they’ll be out with more a vengeance. Tatum, Jaylen Brown, Kemba Walker and Gordon Hayward are going to put more effort into the game and threaten Miami’s chances of wrapping things up.

The Celtics are getting the advantage tonight with odds of -154.  In a do-or-die situation with nothing to lose, they’re going to go for broke and pull out all the stops to keep themselves alive.  There’s a lot of great talent on both sides tonight and this should definitely prove to be everything basketball fans expect out of a tournament game.  In the end, though, the Celtics have a chance to win, if only because they have nothing to lose.

Against the spread, the Celtics are also -3 (-110). They haven’t been able to cover in four of the last six games, but, if the Celtics pick up the win, covering the spread won’t be difficult.  The Over/Under sits at 213.5 (-110) and, with serious talent giving everything they have tonight, the Over seems like an easy hit.